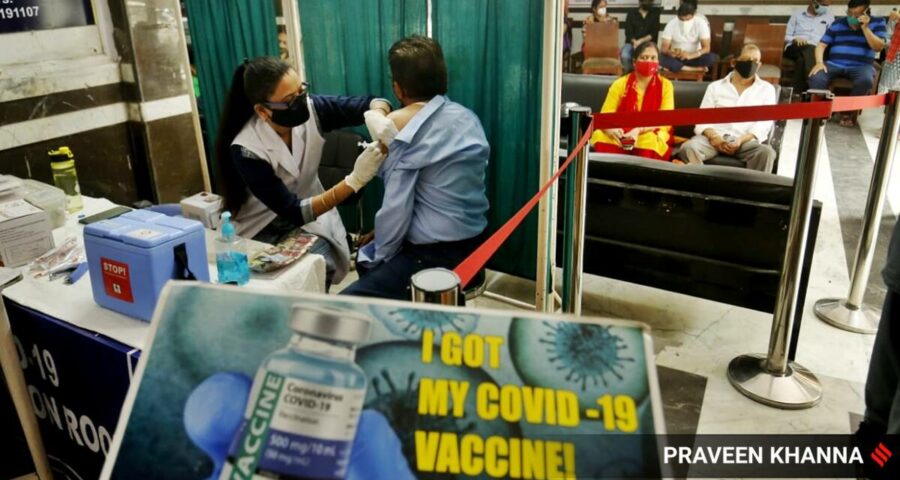 Sisodia says over 100 vaccination sites for 18-44 age group shut as Delhi did not get Covaxin doses, shares letter from manufacturer 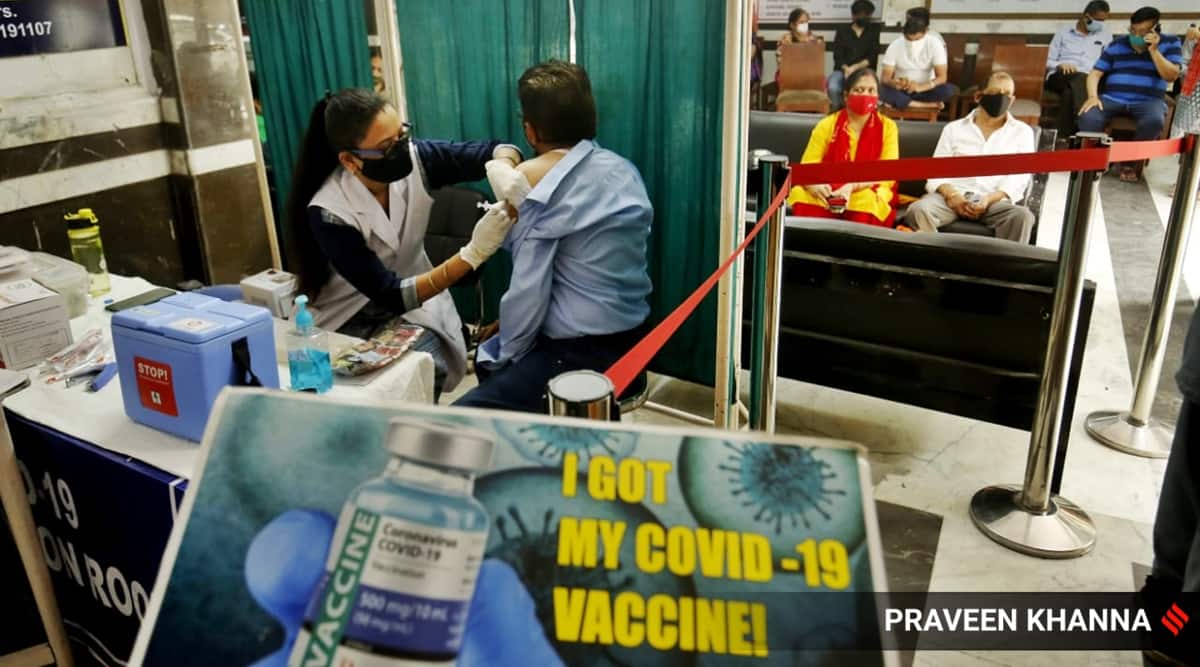 Over a hundred vaccination sites in 17 Delhi government schools had to be shut Wednesday as Delhi did not get Covaxin doses, Deputy Chief Minister Manish Sisodia said.

These sites were vaccinating those in the 18-44 age group.

Sharing the contents of a letter sent by Bharat Biotech, the Covaxin manufacturer, to the Delhi government, Sisodia said the company had told them they would not be able to send them any additional supplies.

The letter, dated May 11, states: “We appreciate your interest in procuring large quantities of Covaxin for the vaccination programme. However, there has been an unprecedented demand for our vaccine and in spite of increasing our production every month, we are unable to keep up with the demand. Further, we are making dispatches as per the directives of the concerned Government officials. We therefore sincerely regret that we cannot make any additional supplies as required by you.”

“This document has made it crystal clear that the central government decides which state will receive how much vaccine. If the central government has the final say in distribution of vaccine to states, then it plays a key role in ensuring that demands of all states, with regard to vaccine requirement, are taken into account instead of being overlooked. Because there is massive scarcity of vaccines at present in Delhi, we have had to shut more than 100 centres in 17 Delhi government schools where Covaxin was being administered. This persistent shortage of vaccine may lead to further worsening of the crisis,” Sisodia said.

Delhi has seen the highest case load among any city in the country, crossing 28,000 cases in a single day in April. It has also seen the highest number of deaths in a day, with the number crossing 400 on several occasions last month. Cases have started dipping gradually, with 13,287 new cases recorded on Wednesday.

The government had written to the two manufacturers last month, expressing interest in buying 67 lakh doses each from both.

Sisodia on Wednesday appealed to the Centre to “take cognizance of the severity of this crisis and play the role of a government for the people of this nation”.