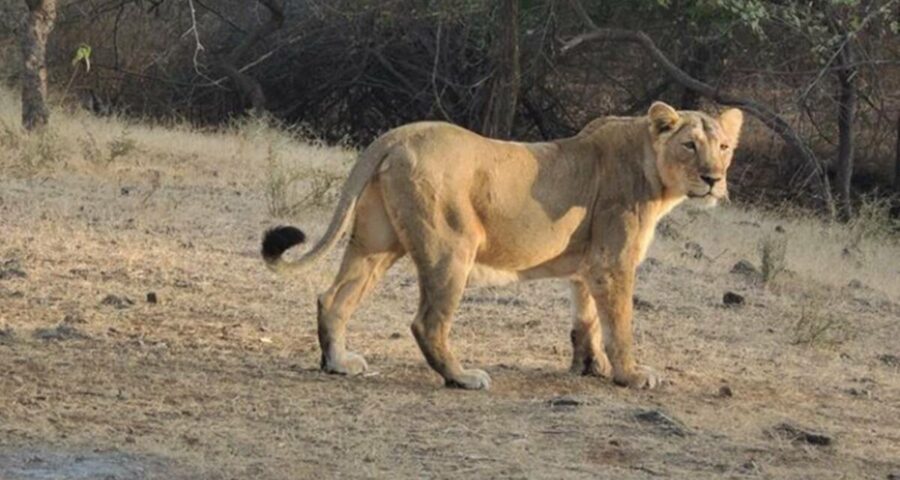 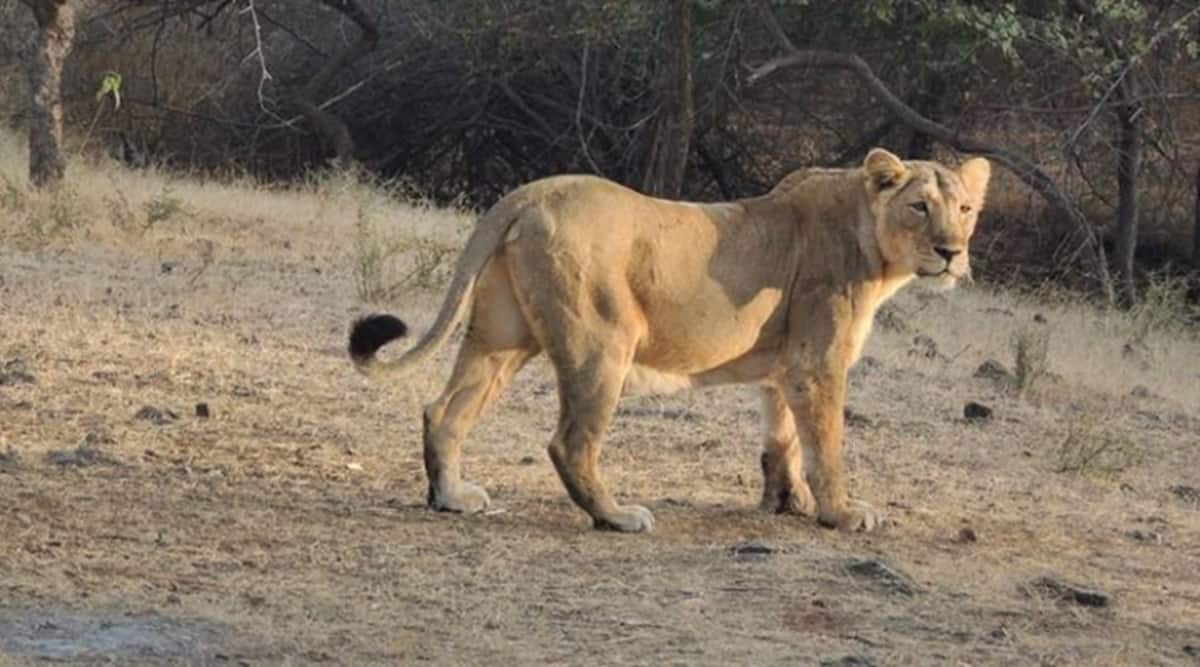 Chief Minister Vijay Rupani on Tuesday said that for the conservation of the Asiatic lions and to pre-empt their deaths by any infectious diseases in Gujarat, the state government will set up a state-of-the-art disease diagnostic and research centre.

Speaking on lions, Rupani said that as a symbol of strength and holiness, lions have a special relevance in Hinduism.

“In Hinduism, we have associated lion with gods and goddesses. In our culture, there is importance of Narsinh incarnation (of god). Lion is the vehicle of Goddess Amba. Not only as an animal, we worship lion as a symbol of holiness and strength and conserve it. Our country’s emblem is also made of three faces of lions.”

Rupani said that Prime Minister Narendra Modi also has a special attachment for lions and has even granted Rs 2000 crore for the conservation of lions.

Rupani said that in last five years the population of lions has increased by 29% and the big cat has spread over 30,000 square kilometer area in the state covering places like Chotila, Sayala, Gir, Amreli, Bhavnagar etc.
On the setting up of disease diagnostic and research centre, Rupani said, “We will set up a state-of-the-art disease diagnostic and research centre in future so that we do not have to lose lions to some infectious diseases.”