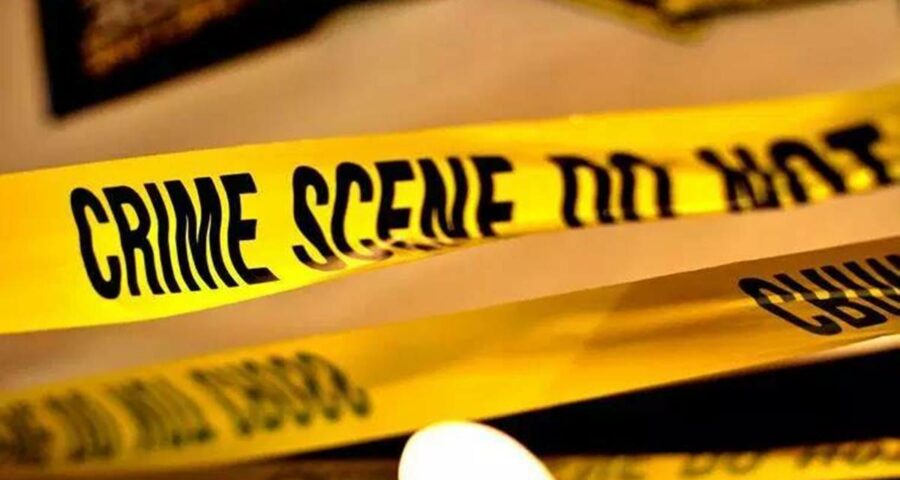 While both the women were admitted to Dayanand Medical College and Hospital (DMCH) of Ludhiana and were said to be in a critical state, the man in Nurmahal died on the spot, police said. A 46-year-old man on Tuesday shot at his wife and mother-in-law in Ludhiana, before travelling to Nurmahal in Jalandhar rural (around 45 km from Ludhiana) on his two-wheeler, where he allegedly shot dead his 26-year-old acquaintance.

Though police are not clear as to what might have triggered the rage-filled shooting spree, they suspect that suspicions of an extra-marital affair may have led to Tuesday’s incident.

While both the women were admitted to Dayanand Medical College and Hospital (DMCH) of Ludhiana and were said to be in a critical state, the man in Nurmahal died on the spot, police said.

Police said on Tuesday, the suspect, Jaswinder Singh (46), first opened fire at his wife Jaspreet Kaur (35), at their residence in Patel Nagar of Haibowal in Ludhiana city, at around 6am. The couple had been married for nearly a decade and had two children. Investigators said that the couple allegedly had a fight on Monday night, which led to the shooting on Tuesday morning. Hearing gunshots, Jaswinder’s neighbours immediately rushed to the spot and rushed Jaspreet to a hospital.

After shooting his wife, Jaswinder then made his way to the residence of his mother-in-law, Vandana (55), in Partap Nagar of Ludhiana, where he allegedly shot at her.

Police said that after shooting at both the women, he traveled to Nurmahal on his two-wheeler and shot dead one Rohit (26), at his house in Khatika Mohalla.

Rohit was shot once in the head and died at the spot, said sub-inspector Jatinder Singh, SHO of Nurmahal police station, Jalandhar rural.

Naveen Singla, SSP Jalandhar rural, said that Rohit’s brother-in-law (sister’s husband) was Jaswinder’s friend and hence both families used to visit each other often. “Prima facie, Jaswinder had suspicions that his wife was having an extra-marital affair with Rohit. He came to Rohit’s house around 7am in the morning on his two-wheeler from Ludhiana. Rohit was in the kitchen, while other members of the family were still sleeping. He came and shot at Rohit twice, killing him at the spot and fled,” said the SSP, adding that Jaswinder had a 32 bore countrymade pistol with him, but the weapon of murder can only be confirmed after his arrest. “The first shot missed, but the second one hit Rohit in the head,” he said.