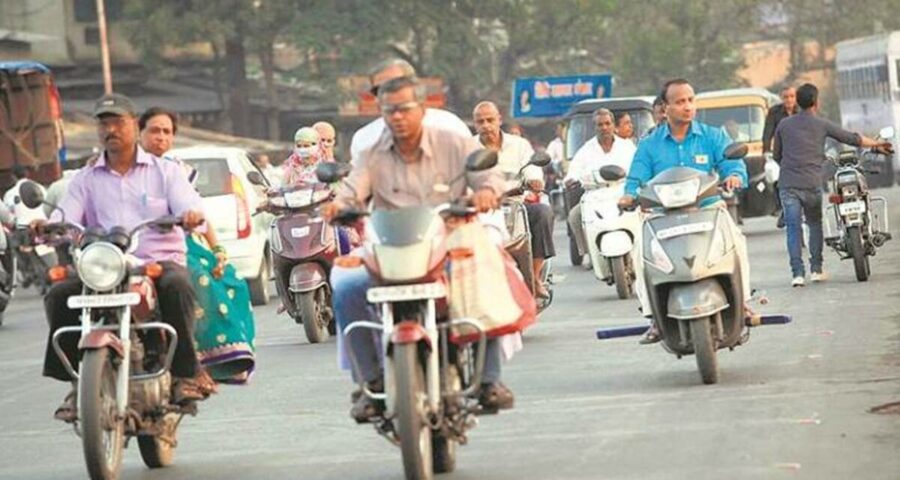 Road development has taken centre stage in the city’s civic infrastructure projects, with the Pune Municipal Corporation (PMC) planning to widen 335 narrow roads to a minimum width of nine metre, as well as undertaking the development of new roads and bridges through a public private partnership (PPP) model.

The BJP-ruled PMC has been pushing for the widening of 335 narrow roads, but has faced opposition from various localities whose residents fear that the project may affect their properties.

The civic administration, under Article 210 of the Maharashtra Municipal Corporation Act (1949), declared its plan for widening roads with width less than nine metre, in phases, and declared 335 such roads to be developed on a priority basis. It sought suggestions and objections, while making the maps of widening the proposed roads, at the civic headquarters as well as on the official website of the civic body.

State BJP chief Chandrakant Patil said that the widening of the narrow roads is not mandatory and would be applicable only to those areas where residents want extra floor space index (FSI). So far, the BJP had been justifying its move by saying that the widening was needed for proper development of urban areas. Opposition parties including the NCP, the Congress and the Shiv Sena had also approached the state government, seeking its intervention to stop the PMC from widening the narrow roads.

In another development, the BJP-run PMC has decided to undertake the development of new roads and bridges through a PPP model by issuing development credit notes to developers, instead of cash payment. The civic administration has proposed roads and bridges of only one area in the first phase and has received flak for the same.

Earlier, Opposition parties had raised objections and said the projects were enabling development only in specific areas. They had also expressed concern over development credit notes, saying that these would speed up the development but reduce the revenue of the civic body, leading to the shortage of funds needed for undertaking development works across the city.