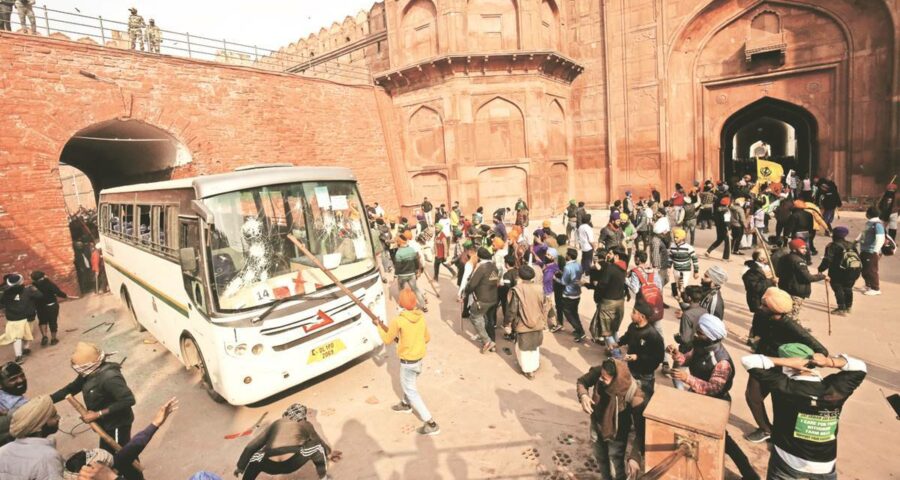 Officials said the Cabinet has decided that Delhi’s government’s existing panel will continue as public prosecutors in the case. 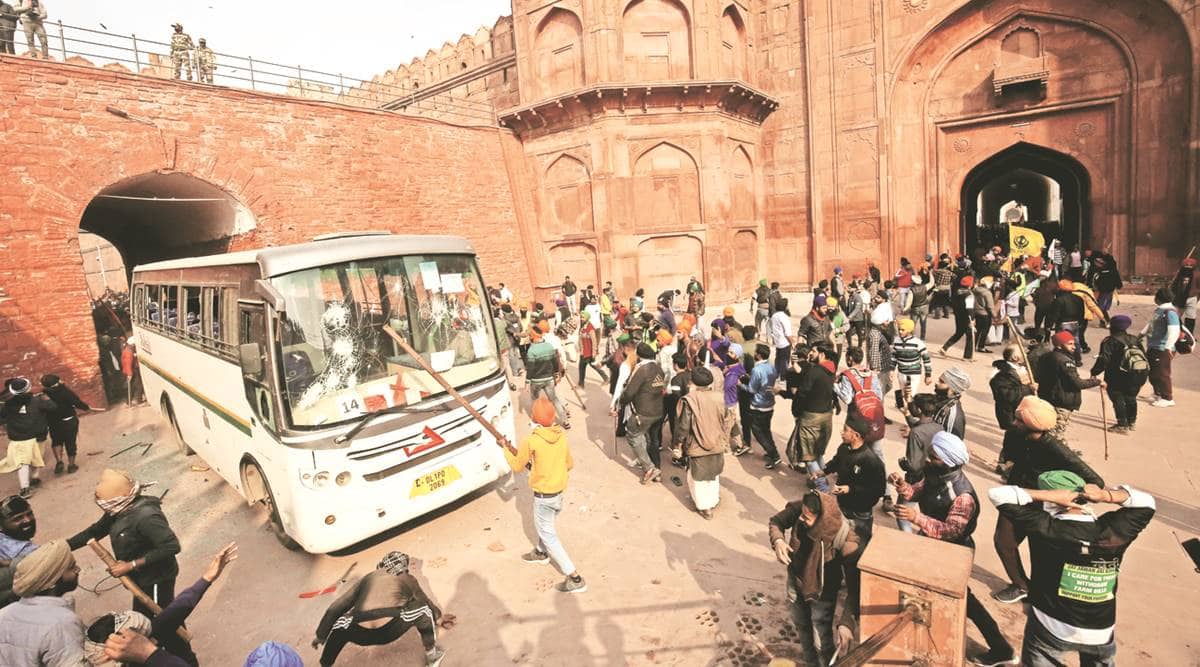 Officials said the Cabinet has decided that Delhi’s government’s existing panel will continue as public prosecutors in the case. The decision will now be communicated to the Lieutenant Governor Anil Baijal.

Baijal had written to chief minister Arvind Kejriwal on July 2 requesting him to convey the decision of the Cabinet on this matter to him at the earliest. The L-G’s request came after Delhi home minister Satyendar Jain informed him that the Delhi government was opposed to the request of the police.

The Chief Minister’s Office had said on Thursday that the Centre was pressurising the state government to agree to appoint the panel suggested by the Delhi Police to contest the cases in court.

The LG now has the choice to invoke Article 239AA(4) and refer the matter to the President of India as he has failed to arrive at a consensus with the elected government.

A similar standoff was seen between the LG and the Delhi government earlier when the Delhi Police had wanted a panel of SPPs for the Delhi riots cases. The LG had then invoked Article 239AA(4), and the panel picked by the police was appointed.

Previously, Jain had written to the L-G, emphasising that SPPs should not be appointed at the behest of the police in the “interest of justice and fair trial” as investigation and prosecution are two different facets. Baijal responded that there is no reason to suspect that the SPPs wouldn’t perform their duty fearlessly and impartially.

“No doubt, the Public Prosecutor represents the State by the virtue of his/her office; he/she is also an officer of the Court and is required to render assistance to the court in arriving at a just and equitable decision. While discharging these duties, the Public prosecutor acts in a manner that is fair to the Court, to the investigating agency as well as to the accused in accordance with the guiding principles of the spirit of law based on precedence, common sense and equity,” Baijal had written to the CM.