Some schools have seen even 100 per cent increase in student strength this year as compared to the past couple of years. 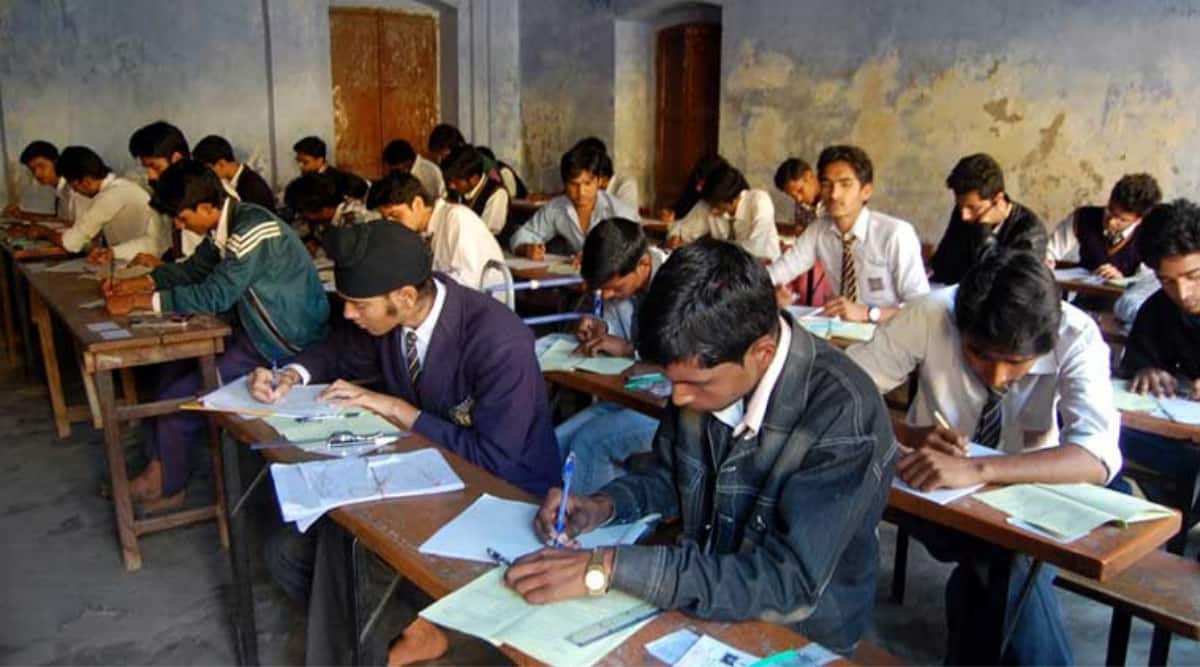 Despite the ongoing second wave of the Covid-19 pandemic, government schools in Punjab have seen admissions for the current session improve significantly.

Some schools have seen even 100 per cent increase in student strength this year as compared to the past couple of years.

Across the state currently, there are 180 high, senior secondary schools (SSS) and even primary schools that have more than 1,000 students.

Among these schools, 147 are in urban areas and 33 in rural areas. Ludhiana district topped the chart with 40 such schools which have seen a total strength from over 1,000 to around 5,000 students.

Patiala and Amritsar district have 22 and 16 government schools, respectively, which have a current strength ranging between 1,000 to 5,000 students.

Fathegarh Sahib, Mansa and Moga districts all have four each, while Kaparthala has three, Pathankot has two, Ropar and Nawanshahr have one each.

“In 2018, government senior secondary school Randhwa Masanda had 633 students and currently, the enrolment is 1,115,” said Principal Dilbir Kuar, adding that “we have great infrastructure with new building of the school, seven smart classrooms with projectors and our teachers are taking zoom classes”.

She said: “We got 150 students from private schools this year.”

Arvinder Kaur, Principal, government senior secondary school, Maqsudan in Jalandhar, said that the strength of their school is now 1,069. Similarly in Phillaur, girls and boys government schools have the strength 1,518 and 1,462, respectively.

The maximum strength of a government school in the state is 5,236 (Senior Secondary School, PAU, Ludhiana) followed by 5,146 (SSC Civil Lines, Patiala) and 4,754 (SSC, Bathinda).

“A positive change in the public perception about the government schools is abundantly visible as the parents including from elite sections of the society MLA, former MLA, Sarpanches, panches, Doctors, Bank Managers have started reposing faith in government schools”, said Education Secretary Krishan Kumar. He said that admissions are still going on and the current figure could go higher still.