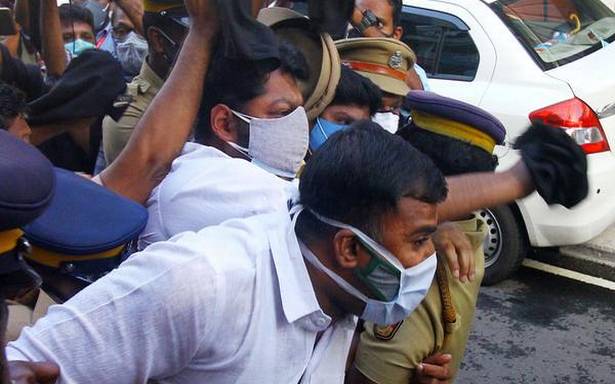 The draft will be sent to Union Cabinet only after Ministry clears it, says official

The draft Lakshadweep Development Authority Regulation 2021, which gives sweeping powers to the Administrator to take over land and relocate people among others, will require ratification from the Home Ministry and the Union Cabinet before it is implemented.

Home Ministry is the administrating authority for the Union Territory of Lakshadweep.

Any proposed change to the laws in the Union territory of Lakshadweep is to be brought through regulations, instead of a Bill as is the case in other UTs with a legislature such as Delhi and Puducherry. These regulations are then put up for public consultation and once the response is received it is sent to the Home Ministry.

The draft regulation proposes seven years’ imprisonment for consumption or sale of beef, and those who have more than two children cannot contest panchayat elections.

The draft was placed in the public domain seeking comments on April 28 and the last date to send suggestions was May 19.