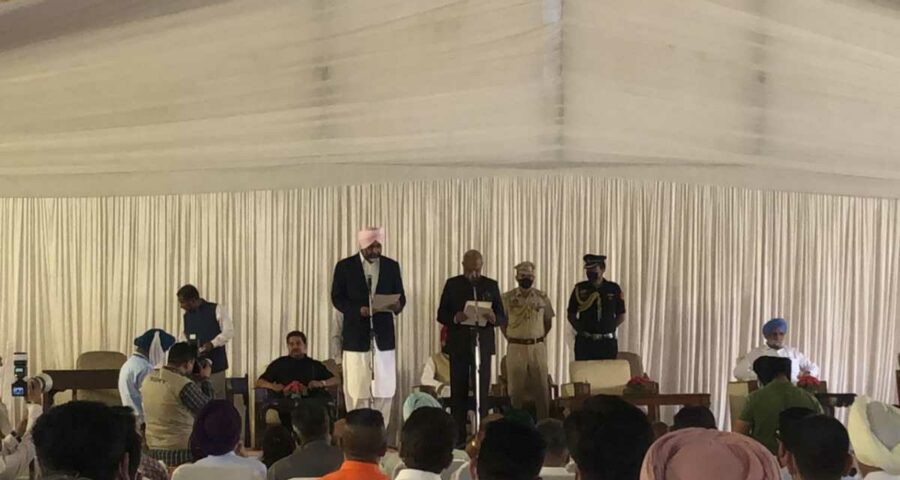 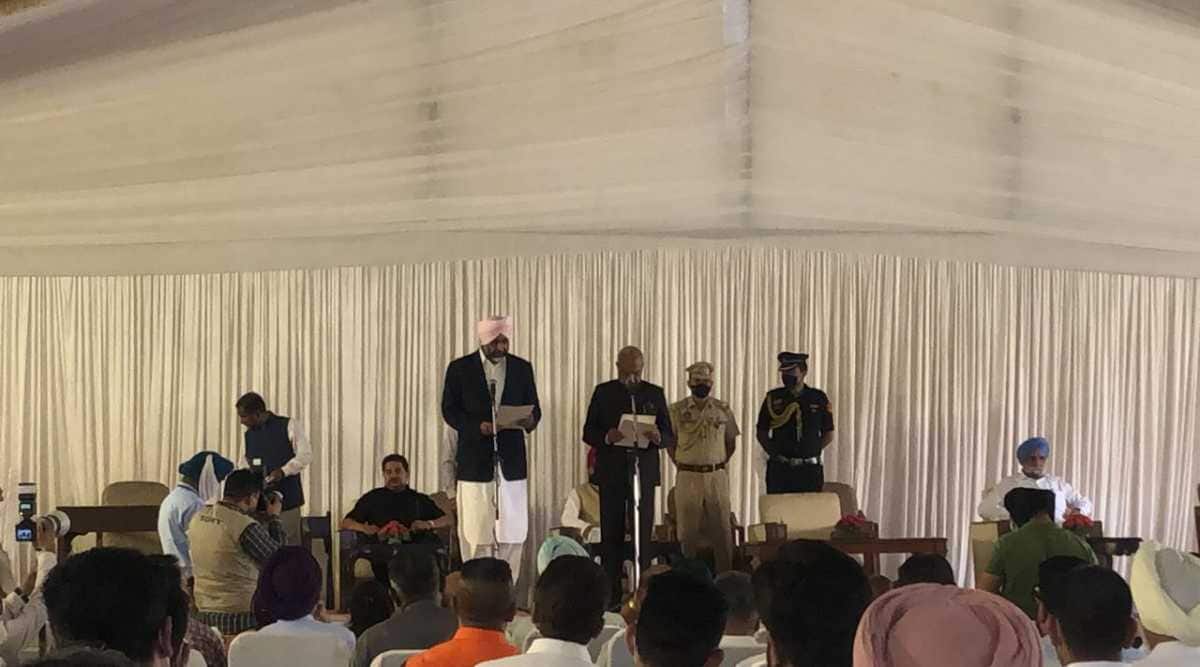 Apart from them, Amloh MLA Randeep Singh Nabha also took oath of office and secrecy. He was included in the list of ministers at the eleventh hour. He had protested after the list was finalised and threatened to chalk out his future course of action himself.

Dr Raj Kumar Verka, the Valmiki face of the party also took oath as a minister in Channi’s government. He was an aspirant of a berth in the cabinet ever since Amarinder’s government was elected.

Sangat Singh Gilzian was the only MLA belonging to backward class to take oath as a member of the Punjab cabinet. The working president of PPCC, Gillian had sided with Navjot Sidhu in rebellion against Captain Amarinder Singh.

Day after finalising the list of cabinet ministers, the Congress has now tweaked it following a meeting with AICC leader Rahul Gandhi that continued past Friday midnight.

Sources said that party has been able to reach a consensus on inducting seven MLAs and dropping five from former chief minister Amarinder Singh’s cabinet.

The meeting also reached a consensus on re-inducting former Irrigation Minister Rana Gurjit Singh. He was earlier a minister in Amarinder’s Cabinet but had stepped down after an alleged scam in allotment of sand mines to his ex-employees.