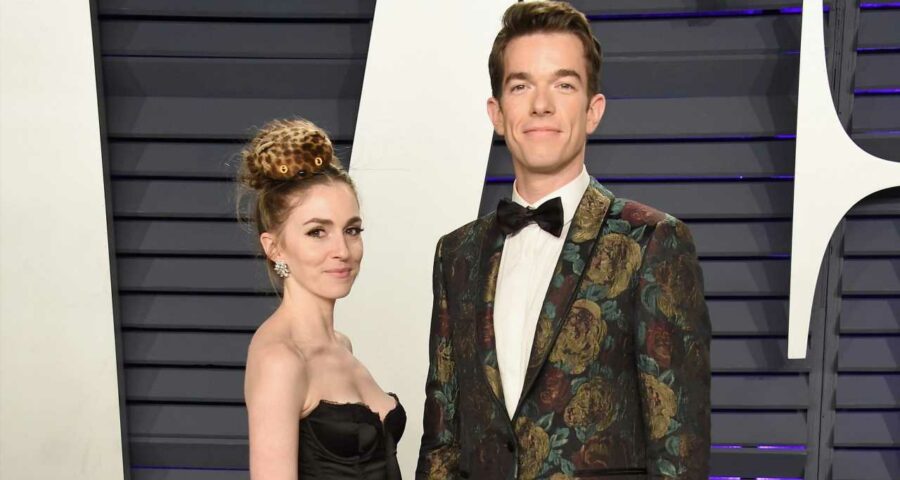 During a seemingly eventful year, Anna Marie Tendler has been sharing her photography with her Instagram fans. While Tendler hasn’t said much publicly about her divorce from John Mulaney, she does share small captions on photos that are loaded with what looks like symbolism. In one portrait, she nodded to 1500s Queen of England, Anne Boleyn, with her imagery. But a TikTok art analysis pointed out it may not be the only one.

Why do some fans think Tendler made more than one connection to the famous queen in her art? And what else do they think it says about her split from Mulaney? 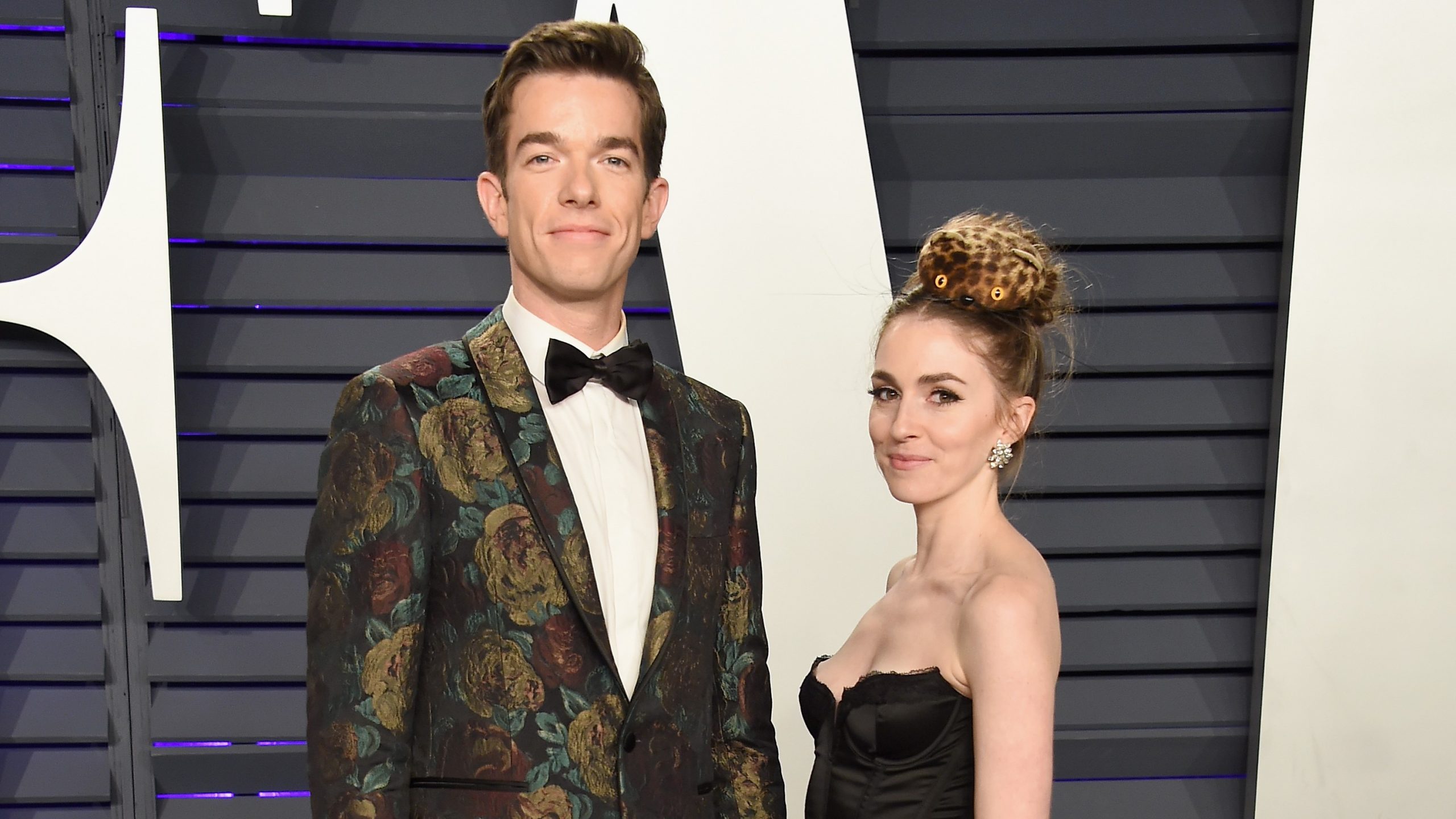 Here’s a brief rundown of the publicly available information on Mulaney and Tendler’s split.

They were married for six years when a representative for Mulaney announced in Dec. 2020 that the comedian was going to rehab following a relapse. He was released in Feb. 2021. In May, Mulaney’s representative announced he and Tendler are divorcing.

Fast forward three days to a report from People which claimed Mulaney had moved on with actress Olivia Munn. Rumors around the beginning of Mulaney’s relationship with Munn and the end of his relationship with Tendler swirled, as well as gossip about a pregnancy.

In Sept. 2021, Mulaney confirmed he started dating Munn in the spring and she is pregnant with his child. People recently reported Munn is due “later this year.” 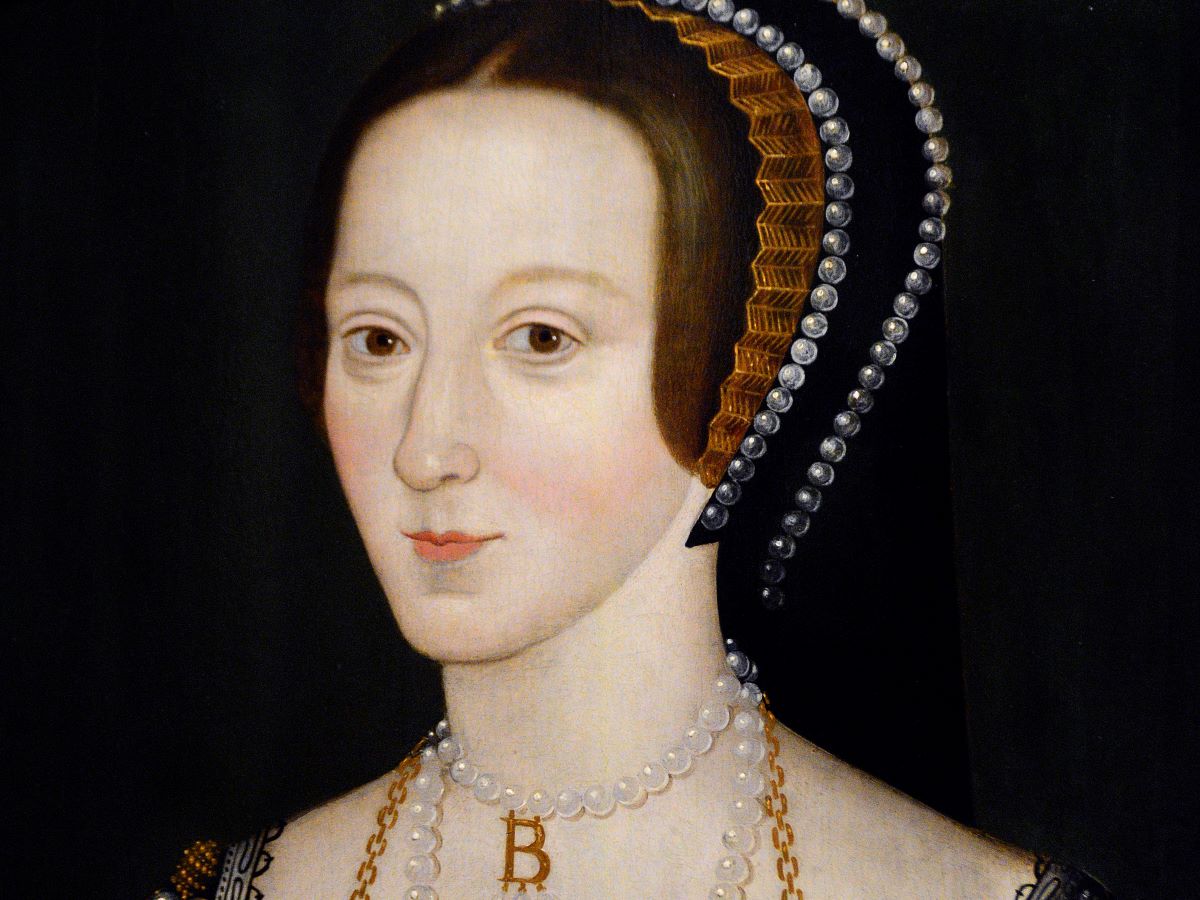 Tendler included apparent references to Anne Boleyn in a self-portrait posted to her Instagram in June 2021. The allusions to the second wife of King Henry VIII are pretty noticeable.

Fans of HBO’s The Tudors will certainly know some of the historical assumptions made about her tragic tale. Henry divorced his first wife so that he could marry Boleyn. Unfortunately, history suggests he grew tired of her, too.

Supposedly, Henry plotted with members of his royal court to scandalize Boleyn. Henry eventually ordered her beheaded for adultery, along with her brother and several other men. This was while he openly courted his third wife.

Importantly, it’s unclear how much Tendler relates to Boleyn in her split with Mulaney, or if maybe she’s just inspired by art featuring her likeness. But there’s another portrait that one TikTok art analysis suggests is a call to a different part of Boleyn’s story than the failing of her marriage.

TikTok art analysis of Instagram: portrait with Petunia resembles a painting of Anne Boleyn with her daughter

One TikTok user suggested Tendler seemingly called to Boleyn in a different, less obvious way. Importantly, they pointed out that they are not aware of the personal details of Tendler and Mulaney’s relationship. Apparently, they received requests from fans to analyze Tendler’s photographs.

The user pointed to an image posted to Tendler’s Instagram around Mother’s Day 2021 in which she cradles her French Bulldog, Petunia. A sheer, dark veil, covers her eyes, but she appears to be looking lovingly at her pet.

In another famous portrait of Anne Boleyn, she cradles Elizabeth in a similar manner, seemingly while waiting for her execution. The conclusion of the art analysis was that the pairing of the first portrait with the second tells a story in two parts.

First, there could be reference to Anne Boleyn seemingly feeling pressured to give her husband more than she could realistically offer — because she already gave all she could. She gave birth to Elizabeth, but that wasn’t enough to keep Henry happy. In the second part of the story, the user theorized, Tendler is referencing Boleyn as a once happy wife replaced by another. And at great cost.

Fans are careful to not speculate too much on the aspect of fertility, but noted many of Tendler’s portraits include images of deer and antlers – symbolic of fertility in some beliefs. But fertility can be creative, like the ability to create beautiful images. And antlers can be emblematic of new beginnings.

Some who have gone through divorce may say that it does feel like the execution of an identity, but also the start of something new.

Tendler seems to be focused on her art since the split made news, even if feelings of loss did inspire her. She recently wore a wedding dress to a debut and some followers think it was another message — that she’s committed to her creative purpose now.