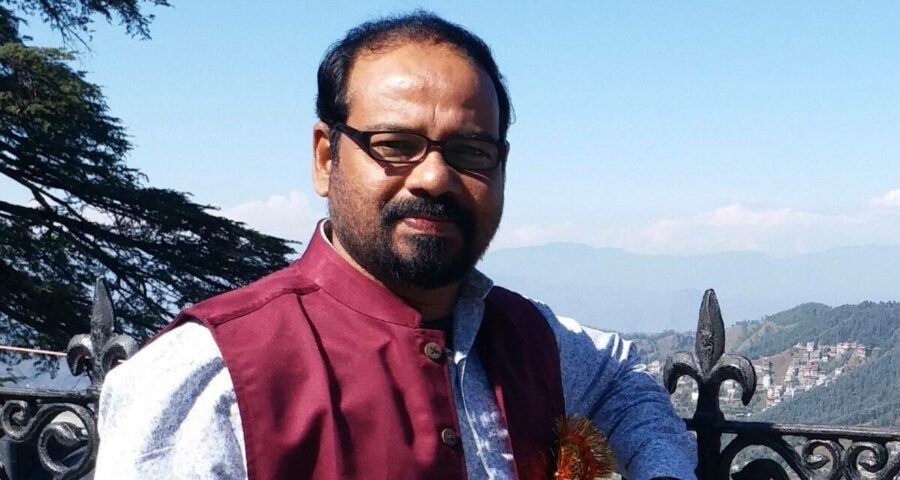 Theater director Dr J. Thulaseedhara Kurup’s name was recommended for the post in July 2019 by the ministry. The Delhi High Court has rapped the Ministry of Culture for delaying the process of appointment of National Drama School’s (NSD) Director and directed it to place the recommendation of NSD Society along with its July 2019 proposal before the Appointments Committee (ACC) of the Cabinet for its consideration within two months. Theater director Dr J. Thulaseedhara Kurup’s name was recommended for the post in July 2019 by the ministry.

Justice Jyoti Singh said the ministry was not diligent in taking timely action to complete the selection process which would have ensured consideration of the proposal by ACC, and imposed a cost of Rs 25,000 on it. It said if Kurup’s name is now approved by the ACC, he shall be appointed to the post forwith. The Rs 25,000 will be paid to Kurup, as per the order.

“The petitioner, despite being duly qualified and eligible for the post, became a victim of the circumstances and the delay in the process of selection, which remains unexplained and unjustified,” said the court in its verdict on Kurup’s petition seeking appointment of the NSD Director as per the selection process initiated on July 28, 2018. 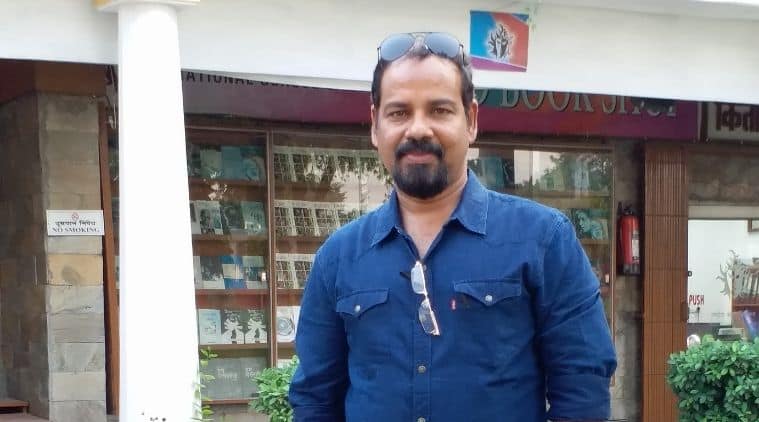 A theatre director from Thiruvananthapuram, Kerala, Kurup is an alumni of the School of Drama, Calicut University, as well as from the NSD, Delhi. Winner of the Fulbright Doctoral and Professional Research Fellowship and several grants and fellowships from the Government of India, Kurup has directed and produced a number of documentaries, television programmes and advertisements for Doordarshan, Vigyan Prasar and DAVP.

Kurup, who had learnt that his name had been unanimously recommended for the post, had initially approached the court in 2019 after the appointment was delayed despite holding of the interviews. The court, on May 13, 2019 directed the ministry to pursue the matter with ACC and said it expects the latter to take a decision within two weeks. The ministry had initially recommended the name of Suresh Sharma for the post but the ACC had questioned the ministry’s action as Sharma was at Serial N0. 3 on the panel.

Kurup, in the petition filed last year, told the court that in brazen disregard of the court the ministry sent the file containing its proposal only on July 11, 2019, which was just two days before the period of two months was coming to end, to defeat his right of consideration. He was also told that certain complaints pertaining to his bio-data had been received, but the University of Calicut clarified in October 2019 that there was nothing adverse against Kurup, as per the plea.

However, the ministry later dropped the entire process in July 2020 and invited fresh applications for the post after taking a stand that the previous NSD Society-prepared panel – out of which Kurup’s name was recommended, had lapsed on account of expiry of a one-year period.

Justice Singh, in the judgment, said that there is no explanation from the ministry as to why it took two months to forward the proposal despite being aware of the timelines and the court order. The court also noted that the ministry had acted “with great efficiency and expediency” when it nominated Sharma for the post.

The court said that, “the position is crystal clear that efforts were made to delay and stall the process despite the correct stand of [ACC] that the panel was under consideration and the defence of its validity may not be relevant and equally the significant reminders sent by [ACC] to expedite the process.”

On the complaints received against Kurup, the court said that once his name had been recommended by the search-cum-selection selection of NSD Society, it was implicit that it had examined and scrutinized Kurup’s educational qualifications. There may be “some merit” in Kurup’s contention that timing of the complaints was also a pointer to the fact that perhaps some vested interests were making every effort to stall the process of selection once his name was proposed.

The court also said that there was clearly a delay even when investigating the complaints and, instead of immediately intimating the ACC on receiving clarification regarding Kurup, the ministry chose to wait and allowed the one-year period to expire. Had the ministry taken the requisite steps with due diligence and abided by the court directions, the issue of validity of the panel would not have impeded the consideration of Kurup for the post, it added.

Observing that the ministry may be correct that the life of a panel is one year and if no selection is made, the panel lapses, Justice Singh, however, said the court cannot be a party to perpetuating the wrongdoings of the ministry.

Setting aside the process of selection initiated in July 2020, the court said that Kurup has “clearly been wronged” and his case deserves consideration by ACC in accordance with the law.

Who is Dr J. Thulaseedhara Kurup?

Kurup was still a child when his parents took him to his first play, performed by a local group in Kollam, near Thiruvananthapuram, as part of Kerala’s vibrant theatre activity. He has lost count of the number of plays he has watched ever since or performed in as part of amateur groups. “After my graduation in Malayalam literature, I thought theatre was the best medium to reach people. I feel that issues dealt with in my plays, such as corruption and women’s empowerment, are battles being fought even today all over the world and can be highlighted through the arts,” he says.

He has worked on plays of William Shakespeare, including acting in Julius Caesar and Othello and directing Romeo and Juliet, which travelled to the several festivals, such as Hamara Shakespeare Festival in Chennai. “At Kerala University, I directed Midsummer Night’s Dream, Merchant of Venice and Twelfth Night. I am honorary director of Stage India Performing and Research Centre, Kerala, which organises a lot of workshops and conducts research, under the Minister of Culture. One of our productions was Gogol’s The Government Inspector and Ibsen’s Doll’s House,” he says.

It is also as a researcher that Kurup has contributed to Indian theatre. He was a Senior Research Fellow of the Ministry of Culture, to research Chavittunatakam, a 16th century Portuguese musical dance drama form of Kerala and its influence and contribution to modern Kerala theatre, also won the National School of Drama Research Fellowship, for 2000-01, to research Koodiyattam training and performance, among others.

“A lot of development is happening in theatre. A lot of young people are entering the theatre. If you see NSD’s admission, you will see there are a lot of people applying. Earlier, parents would not allow it because of job insecurities and so on but that has changed. The young generation knows that they can make a career in theatre. A lot of universities and schools have started courses in theatre,” he says.