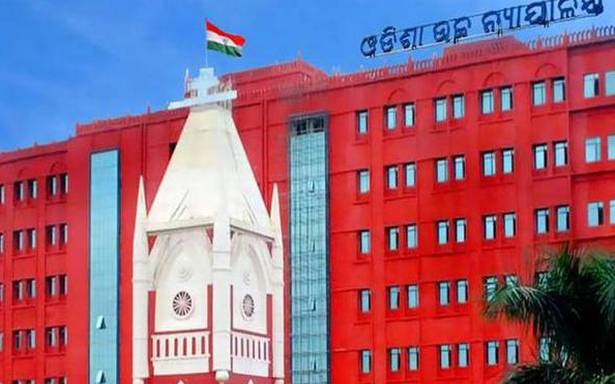 Move comes in the wake of complaints over absenteeism

Stating that the Odisha government by an order dated November 1, 2003, had permitted government doctors to continue private practice after completing their official duties, he had pointed out that it had a detrimental effect on the quality of healthcare throughout the State.

A Division Bench comprising Dr. S. Muralidhar and Justice A. K. Mohapatra concurred with Mr. Mohanty, stating that it was a serious issue.

“The secretary of every DLSA will forthwith constitute a four-member team, which will include two lawyers of the panel of DLSA – one of whom preferably should be a woman lawyer – and two para-legal volunteers (PLVs), who will undertake a visit in the next week to one DHH, one CHC and two PHCs in the district at different hours unannounced,” ordered the Bench.

As per the direction, the committees will record whether all the medical staff including doctors, nurses and ward staff who are assigned to that facility are in fact in position and in attendance.

These DLSA committees will also examine the condition of the facilities in terms of cleanliness, sanitation, toilet facilities, power and infrastructure. They will assess availability of adequacy of stocks of drugs, medicines, equipment and ambulances.

The Bench headed by Orissa HC Chief Justice also directed to find out the general condition of accessibility such as connectivity by road and availability of public transport to reach the facility.

“The general condition of each of such DHH, CHC and PHC will be depicted by the team in their report supported by photographs and video clippings taken on a mobile phone. This will be done over a period of a week at different times and unannounced,” it ordered.

The HC directed the district administration and police to extend their full cooperation to the team to carry out their task without hindrance.