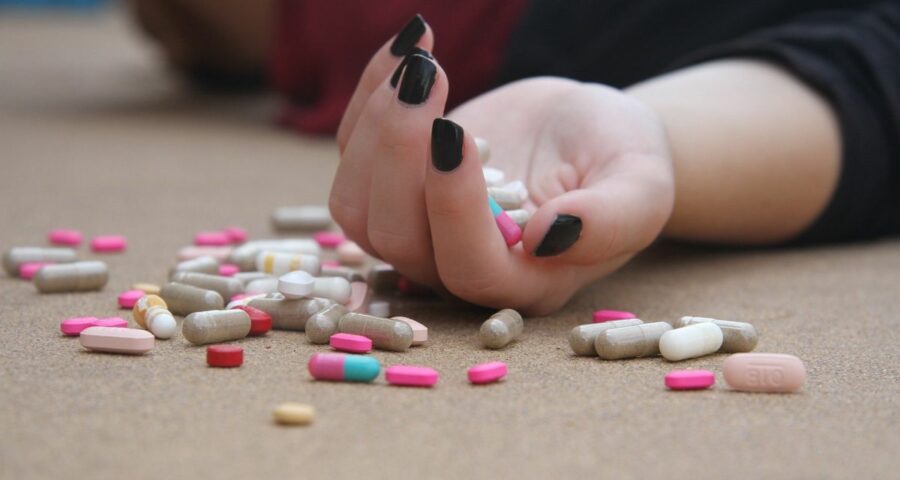 Rediff.com‘s Syed Firdaus Ashraf does a comparative analysis of suicide numbers released by the NCRB.

As dismal as it sounds, it has become a daily affair to read about farmer suicides.

That the continuously aggravating agrarian crisis is pushing more and more farmers to take their own lives is now a largely accepted fact.

Add to it the ongoing farmer movements and protests across the country and it would seem that most suicides in the country would be of people associated with farming.

The most number of suicides in India in the last seven years were of daily wage-earners, followed by housewives and business professionals.

Quite unsurprisingly, 2020 was annus horribilis as suicide rates rose by 10 per cent compared to 2019 across all sections of society.

And the deceased came from different walks of life and different professions.

The worst affected were daily wage-earners, 103 of them died by suicide every day in 2020. The total number of daily wagers dying by suicide was 37,666.

One reason for this could be the Covid-induced lockdown and its aftereffects as many daily wage-earners lost their earning all of a sudden and even when the lockdown was lifted, employment opportunities remained bleak.

The devastation that the pandemic brought seems to have taken the biggest toll on the mental health of Indian housewives, as 22,374 of them died by suicide in 2020.

Which means 61 housewives lost the will to live and ended their lives every day.

The number of business professionals who died by suicide is also very significant and once again it can be blamed on Covid for the destruction of the economy.

As many as 17,332 business or self-employed professionals died by suicide in 2020, which means 47 deaths every day.

Compared to this, the number of farmers dying by suicide was 10,677, which means 29 deaths per day.

Now, if you take seven years of Prime Minister Narendra Damodardas Modi’s rule, then you will find that more business professionals died by suicide than farmers.

Incidence of suicides, growth of population and rate of suicide from 2014 to 2020

However, here too the worst hit were the daily wage-earners, as 193,795 of them died by suicide in the seven-year period.

Housewives was another category where there has been a steep increase in the number of suicides.

In the said seven-year period, 152, 127 housewives died by suicide.

With the economy now coming back on track and Covid-induced restrictions being lifted in most of the states, one can hope that we see a decline in these suicide figures in 2021.