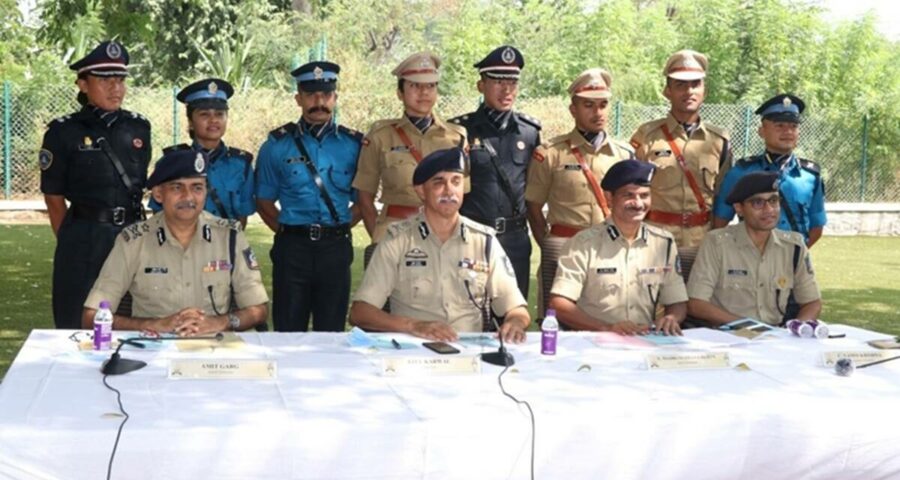 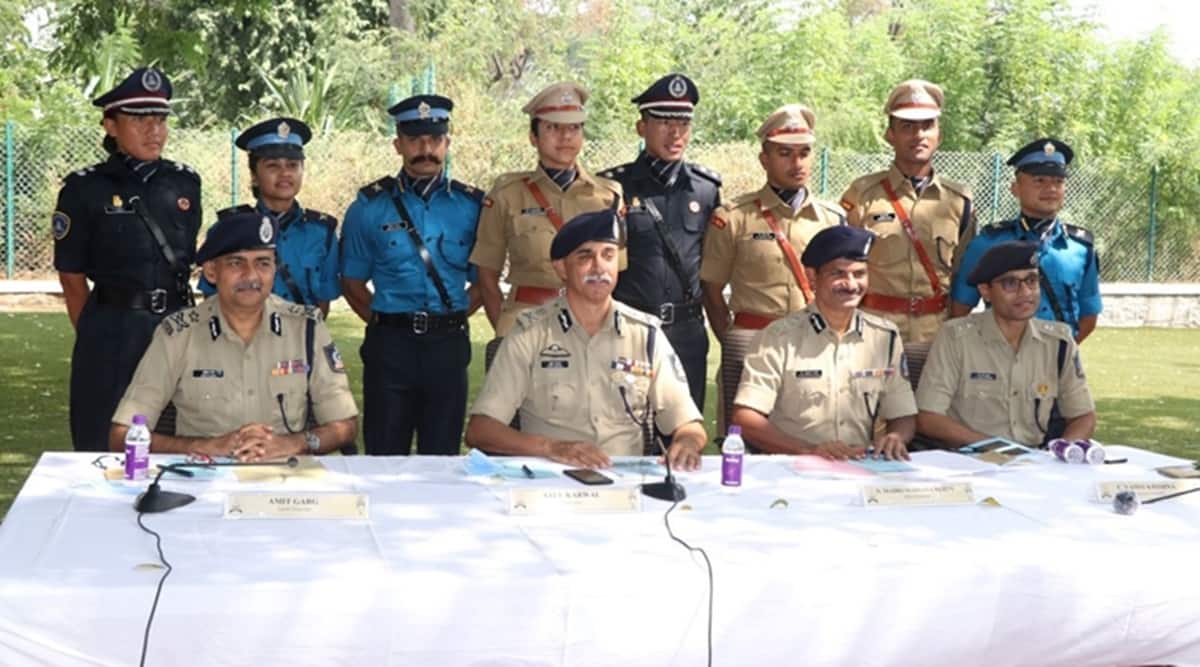 As many as 149 officer trainees, including 132 IPS officer trainees of the 73rd batch of IPS regular recruits, will take part in the Passing Out Parade at the Sardar Vallabh Bhai Patel National Police Academy (SVP NPA) Friday. National Security Advisor Ajit Doval will review and address the parade as the Chief Guest.

The batch of probationers comprises 31 women officers, including 27 IPS officer trainees. The Dikshant Parade or the Passing Out Parade is the culmination of a 46-week-long Phase-I Basic Course training. The 73rd RR (regular recruits) joined the SVP NPA on December 28, 2020, after completing their 10-week-long Foundation Course at Lal Bahadur Shastri Academy of Administration in Mussoorie along with other services like IAS, IFS, etc.

After completing the Phase-I Training at the SVP NPA, they will be proceeding to Delhi to attend four weeks’ attachment with various Central Police Organisation (CPOs), Central Armed Police Forces (CAPFs) and Army followed by 29 weeks of District Practical Training in their respective cadres/states. Then, the batch will report at SVP NPA to attend 12 weeks of phase-II training between July 18 and October 7, 2022.

Speaking to the media, Academy Director Atul Karwal said the parade would witness the participation of 149 officer trainees of whom 31 are women officers. Of the 17 foreign probationers, five were from Nepal Police, six from Royal Bhutan and six from Maldives Police Service. The states of Andhra Pradesh and Telangana have been allotted four officer trainees each.

As a part of the basic training course, the probationers were attached with Greyhounds of Telangana Police for exposure to the jungle operations and also attached with the Central School of Weapons and Tactics (CSWT) of BSF for exposure to the advanced weapons and explosives and with the Central Reserve Police Force (CRPF) in Chhattisgarh and Jharkhand to gain exposure on Left-Wing Extremism and internal security challenges in the country. They were also sent as election attachments.