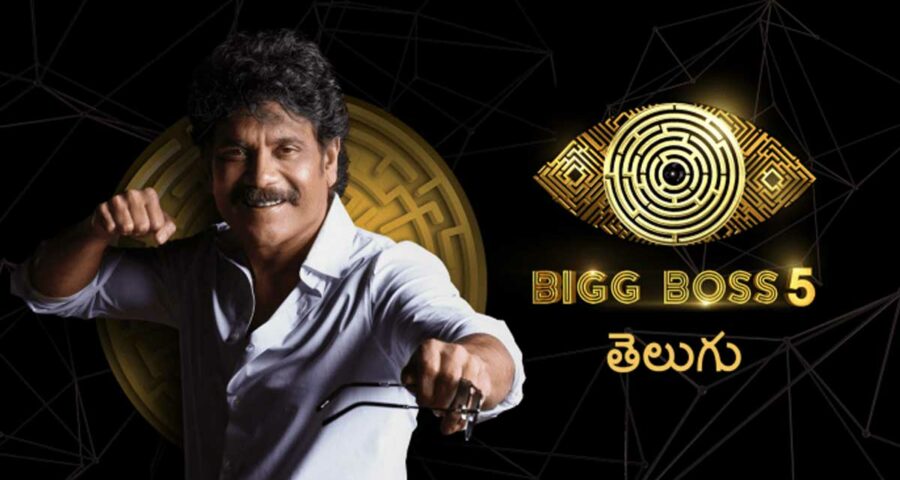 The controversial reality show Bigg Boss 5 Telugu is being hosted by King Nagarjuna, and the show is getting interesting. This week as many as nine contestants have been nominated and  it is being heard that Jessie and Vishwa are the ones who are trailing in the voting. Now we have to wait and see who will go out of the house this week-  Vishwa or Jessie.

The latest episode of Bigg Boss 5 Telugu was started  the contestants Shanmukh and Ravi spoke about Sunny and Anee’ ruckus during the poori making task. Maanas started the nomination task of 9th week where the contestants need to nominate two contestants.

Vishwa nominated Priyanka and Maanas. Kajal nominated Ravi  and Sreerama Chandra.
Anee nominated Siri, and Kajal. Shanmukh nominated Maanas and Priyanka saying she needs to bring out her best. Priyanka got upset with the nomination by Shanmukh and slapped herself with cream. 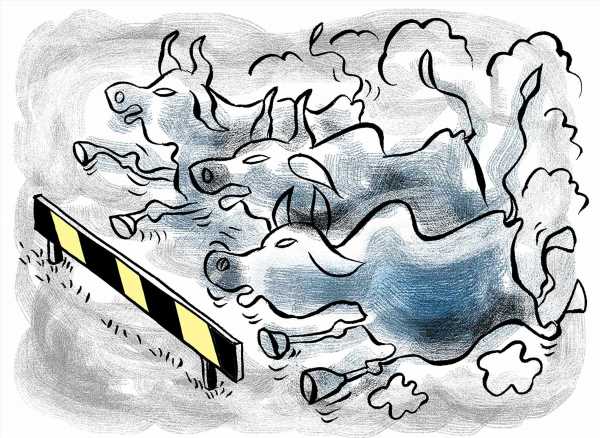