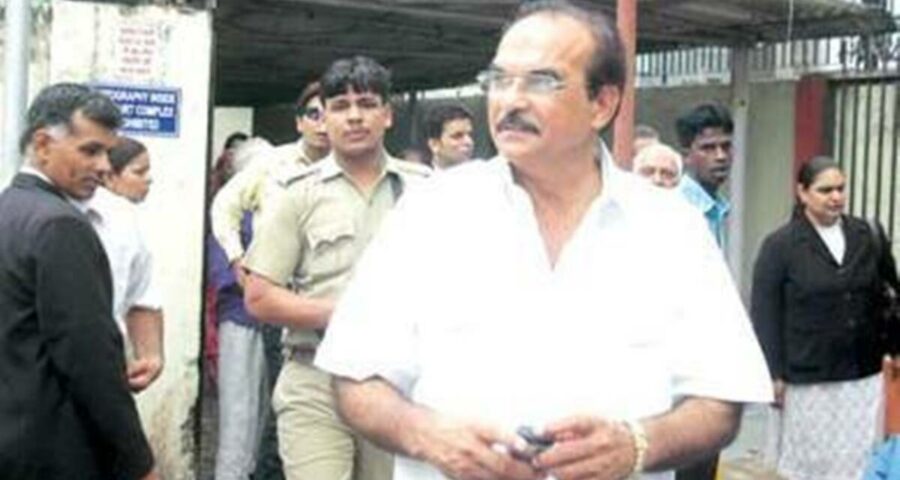 The case has been registered on a complaint filed by Mordabad-based businessman Anil Tomar in which he alleged that Yadav and five others were involved in his kidnapping and extortion. 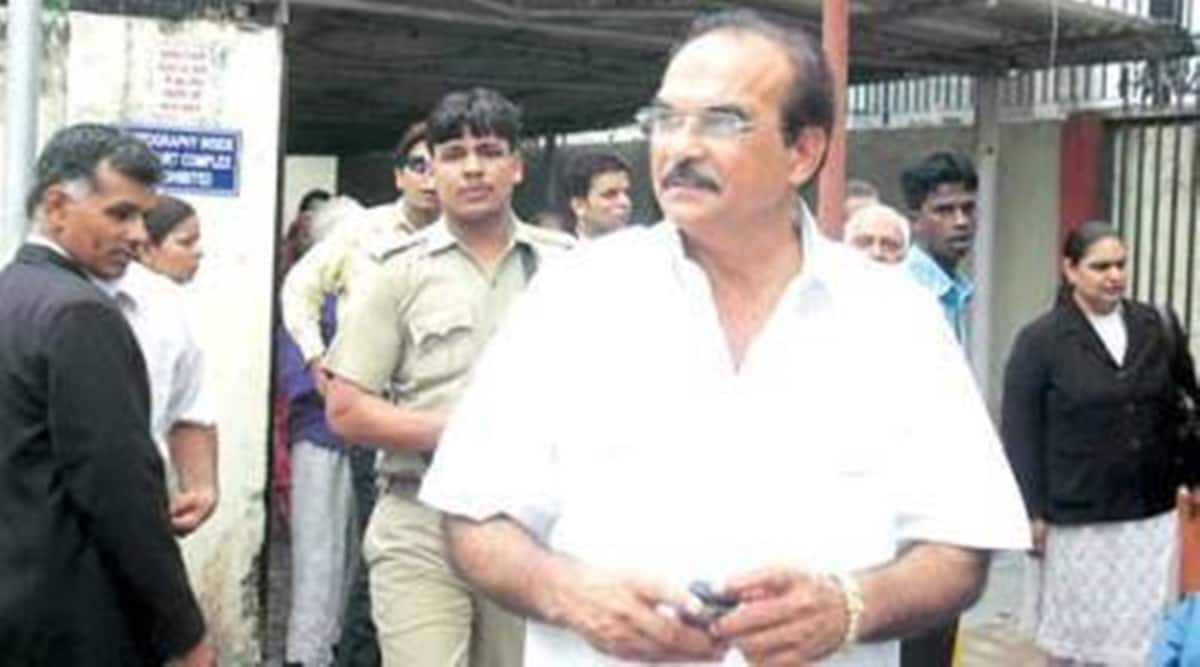 Days after Uttarakhand High Court acquitted former UP minister DP Yadav in a murder case, the Moradabad police on Saturday registered an FIR against him and five others on charges of kidnapping, extortion and cheating. Former MLA Vijay Yadav is also named as one of the accused in the FIR.

The case has been registered on a complaint filed by Mordabad-based businessman Anil Tomar in which he alleged that Yadav and five others were involved in his kidnapping and extortion.

“The case against DP Yadav and five others, including former MLA Vijay Yadav, has been lodged on a court directive. We are yet to record a statement of the complainant in the case,” said SHO (Civil Lines) RP Singh.

No one has been arrested in the case so far, he added.

According to police, Tomar alleged that one of the accused, identified as Hari Om Sharma who worked in his office till 2017, withdrew money from his firm’s bank account using fake signatures, and he came to know about it later.

Tomar in his complaint told police that on October 17 this year when he was passing through Civil Lines in Moradabad, miscreants armed with weapons kidnapped him, and former MLA Vijay Yadav made him speak to DP Yadav over the phone.

“DP Yadav threatened Anil Tomar to pay Rs 10 crore before Diwali, otherwise his family would be killed. Tomar alleged that before releasing him, Vijay Yadav took his signature on a few blank papers on gunpoint,” added police.

On Wednesday, the Uttarakhand High Court acquitted DP Yadav in the 1992 murder of his mentor and legislator Mahendra Singh Bhati. Yadav was sentenced to life imprisonment in the case by a CBI court six years ago.