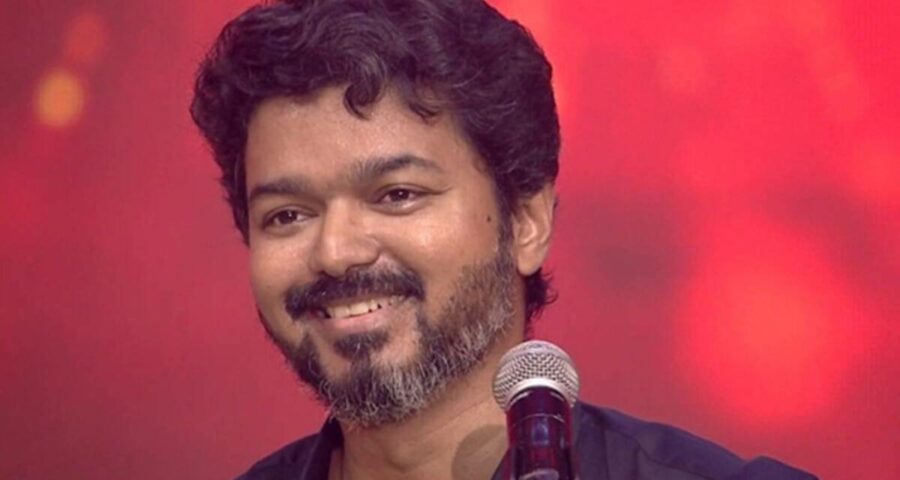 The judge noted evasion of tax is to be construed as “an anti-national habit, attitude and mindset and unconstitutional”. The actor has been asked to contribute Rs 1 lakh to the Chief Minister’s Covid-19 relief fund. 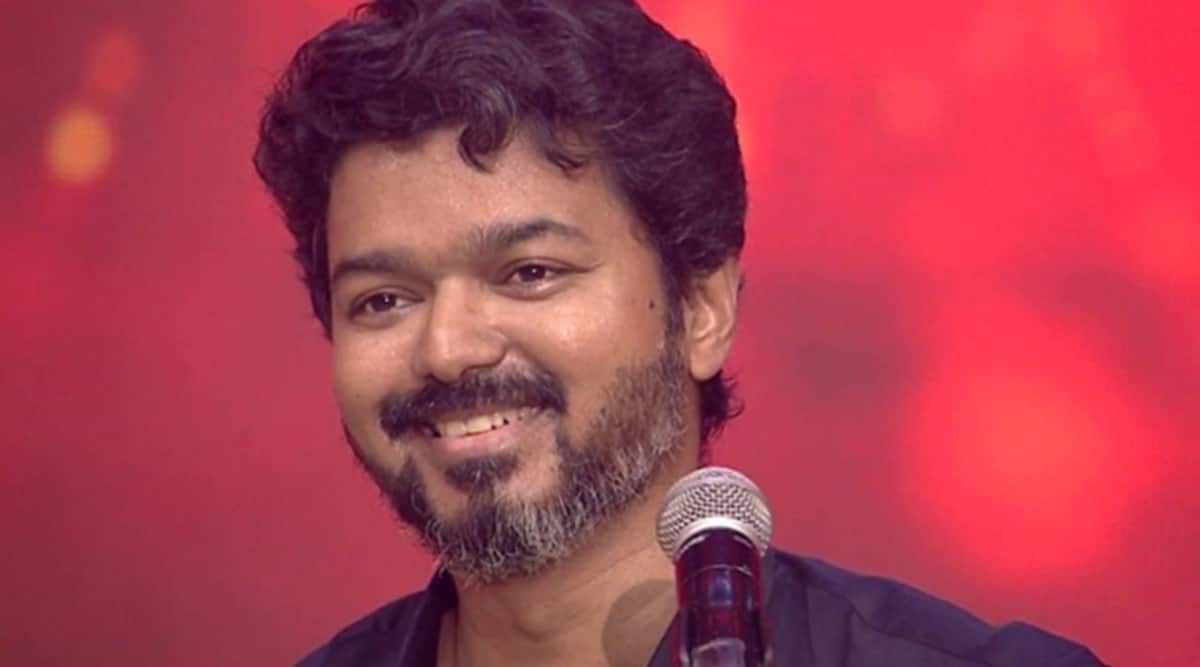 The Madras high court on Tuesday dismissed a writ petition filed by Tamil actor Vijay in 2012 seeking exemption of entry tax on his imported luxury car — Rolls Royce Ghost — from England and asked him to pay the tax in the next two weeks.

Justice S M Subramaniam noted that filing a writ petition and avoiding payment of entry tax and keeping the writ petition for about nine years can never be appreciated. He also imposed a cost of Rs 1 lakh on the actor and said evasion of tax is to be construed as “an anti-national habit, attitude and mindset and unconstitutional”. The actor has been asked to contribute the amount to the Chief Minister’s Covid-19 relief fund.

Advocate S Kumaresan, who represented Vijay, said the actor had paid the import duty to the customs department as levied under the Customs Act. He said the petitioner approached the Regional Transport Officer to assign a new registration mark for his vehicle and from there he was directed to get the certificate from the Assistant Commissioner, Assessment Circle  who demanded the actor to pay an entry tax.

“The petitioner contends that extraordinary entry tax on the imported vehicle is imposed. The vehicle is lying idle and cannot be operated unless the vehicle is duly registered,” Kumaresan told the court.

In response, the court said it is surprised that the petitioner has not stated his profession or occupation in his affidavit. It noted that the petitioner, who is a reputed actor, is expected to pay the tax promptly and on time. “The system of taxation is the backbone of our nation’s economy, which keeps revenue consistent, manages growth in the economy and fuels in industrial activities. Tax is a mandatory contribution and not a voluntary payment or donation which one decides on one’s own,” the court observed.

It further said that in Tamil Nadu, actors rise to the stature of rulers of the state and therefore, people are under the impression that they are real heroes. Thus, they are not expected to behave like they do in the reel world.

The judge said, “(In movies) the actors portray themselves as champions who bring about social justice…against corrupt activities in society but they are evading tax and acting in a manner which is not in consonance with the provisions of the statutes. A person paying taxes on time and promptly is to be considered as a real hero. The common man is motivated and encouraged to behave as a lawful citizen and pay taxes and to thrive hard to achieve social justice in society. If the rich, affluent and reputed persons fail to pay the tax as applicable, then this court with pain, records that it will be a long way to achieve the constitutional goals.”

“…Reputed persons of this great nation should realise that they receive money earned by a poor man with his blood and not from the sky,” the court observed.