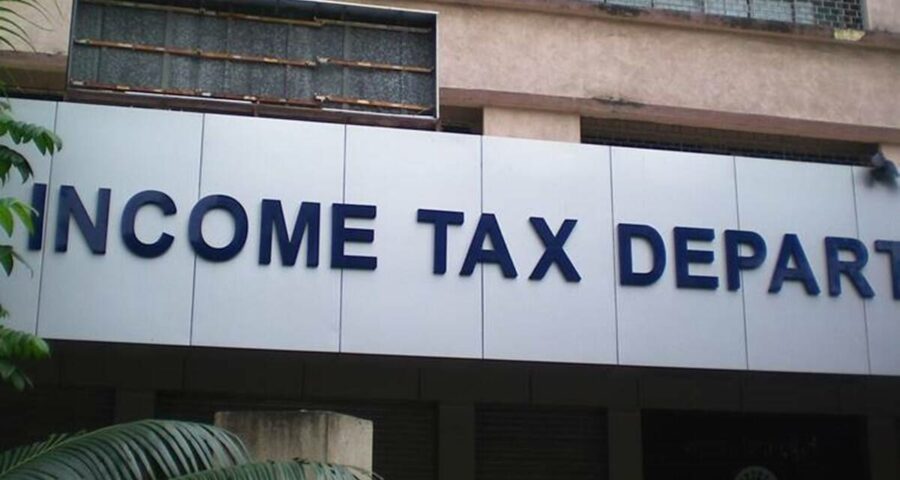 Incriminating documents, including digital evidence indicating non-genuine claims of such expenses, were found and seized. 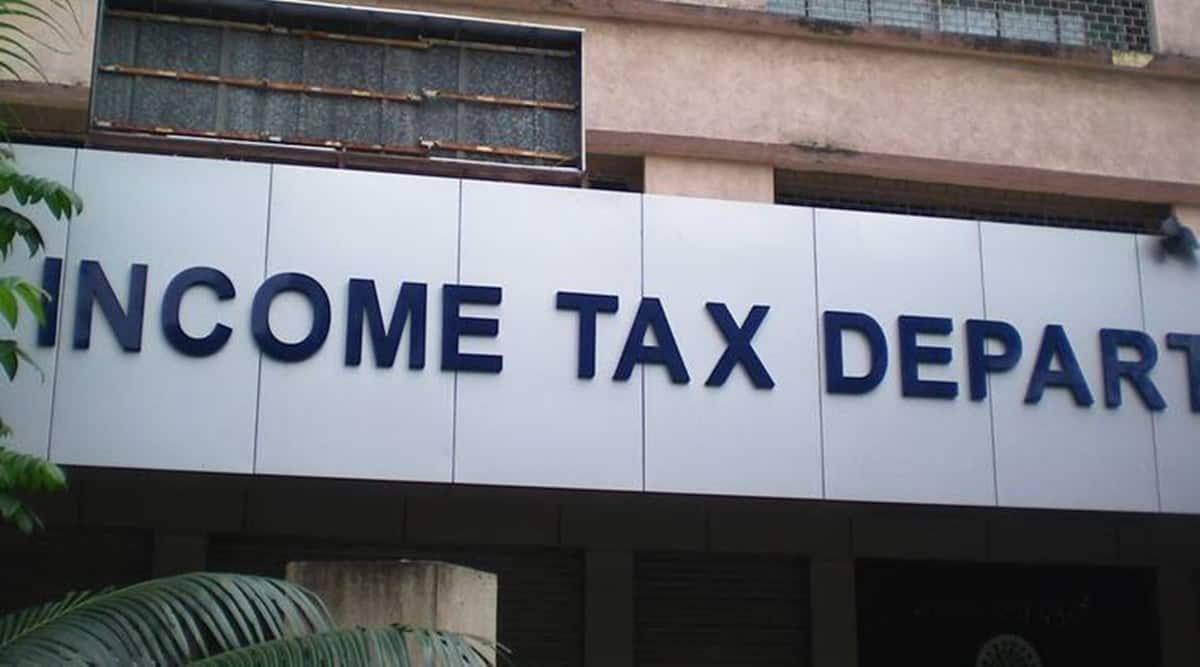 A search and seizure operation by the Income Tax Department at one of Karnataka’s leading groups, engaged in the civil construction of roads and irrigation projects, has revealed unaccounted income of more than Rs 70 crore. The I-T department Wednesday revealed it had carried out searches on October 28 at various premises located in North Karnataka.

According to the I-T department, the search operation revealed that the group had been suppressing its profits by booking bogus expenses in purchase of materials, labour expenses and payment to subcontractors.

Incriminating documents, including digital evidence indicating non-genuine claims of such expenses, were found and seized. An analysis of the same showed that unaccounted cash was received by a key person from the group from vendors or suppliers of the materials.

It was also found that relatives, friends or employees were used as conduits in the name of subcontractors who neither executed any work nor had the capability or capacity to execute the work. The assessee group has been generating unaccounted cash from these transactions.

The search action led to detection of unaccounted income of more than Rs 70 crore, which has been admitted as undisclosed income by the assessee group.