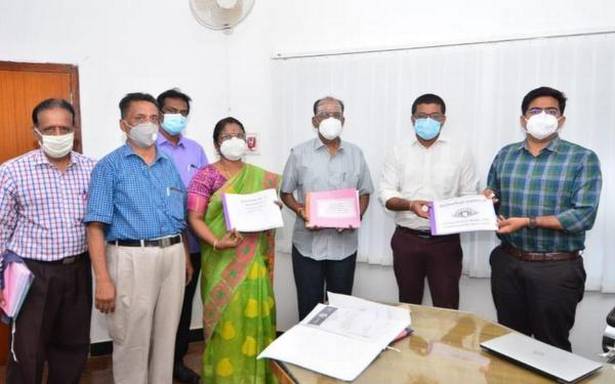 As per the guidelines of the State Election Commission, it has been proposed to have 1,200 people as the maximum number of voters in a polling station. Hence, under the urban local bodies jurisdiction, there would be 908 polling stations across the city and district with a total of around 7.28 lakh voters, the Collector said.

Keeping in consideration the prevailing COVID-19 pandemic, the officials have also made elaborate arrangements in this connection and the Standard Operating Procedure would be in place, he added.