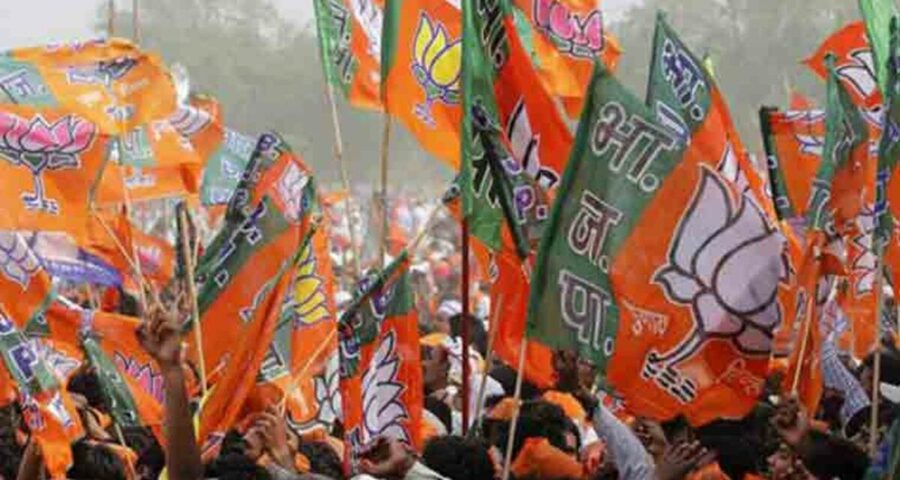 In Deglur, Congress’s Jitesh Antapurkar defeated BJP’s Subash Sabane, while in Dadra and Nagar Haveli, the BJP was defeated by Sena’s Kalaben Delkar. Jolted by the outcome of Deglur as well as Dadra and Nagar Haveli bypolls, where it was trounced by the Congress and the Shiv Sena respectively despite aggressive campaigning, the Bharatiya Janata Party (BJP) would convene a core committee meeting after Diwali under the leadership of state president Chandrakant Patil to discuss where the party went wrong in connecting with voters.

Deglur bypolls were also a matter of prestige for PWD minister Ashok Chavan, who was even threatened by BJP’s Patil with probe by central agencies even as he did not directly name the Congress leader.

Meanwhile, Opposition leader Devendra Fadnavis had personally ensured the defection of former Sena legislator Sabane into the BJP, fielding him against Jitesh Antapurkar. Chavan said, “They tried everything to get the seat. But people’s trust in the Congress prevailed.”

Patil said, “The Congress misused its power and administrative machinery in the polls.”

Sulking since Sabane’s induction, BJP loyalists have warned the leadership not to ignore the workers.

In Dadra and Nagar Haveli, the BJP was defeated by Sena’s Kalaben Delkar, wife of Parliamentarian Mohan Delkar who allegedly died by suicide.

Sena Parliamentarian Sanjay Raut termed the victory as “a giant leap to Delhi via Dadra and Nagar Haveli.”