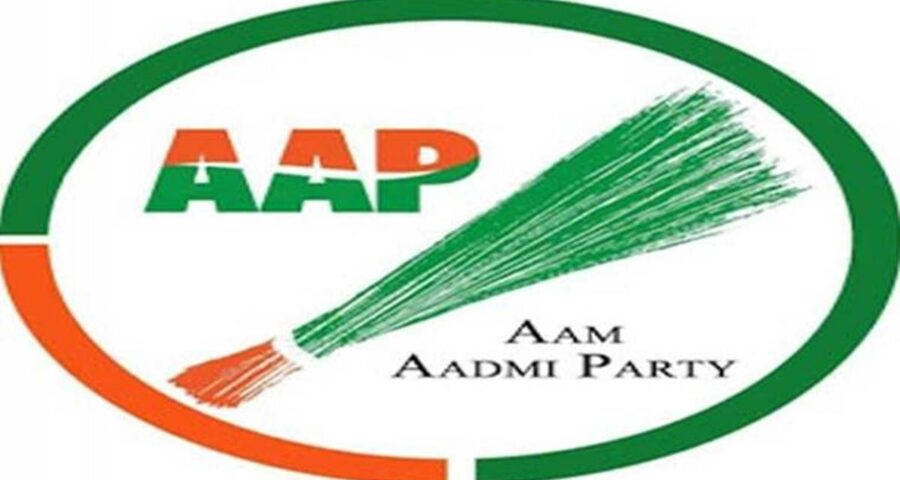 In a statement issued on Tuesday, AAP MLA Aman Arora, Dr Inderbir Singh Nijjar, accused the ruling Congress party of failing miserably to provide uninterrupted power supply to the industrial sector of the state at Rs 8 per unit and to the IT sector at Rs 9 per unit.

The Aam Aadmi Party (AAP) on Tuesday demanded special financial concessions and uninterrupted power supply at Rs 5 per unit for industries and commercial establishments in the state, which are facing both financial and power crises.

In a statement issued on Tuesday, AAP MLA Aman Arora, who is also the party’s Industry and Trade Wing state president, Dr Inderbir Singh Nijjar, accused the ruling Congress party of failing miserably to provide uninterrupted power supply to the industrial sector of the state at Rs 8 per unit and to the IT sector at Rs 9 per unit.

“The price that is being charged per unit from the industrial and IT sectors exposes the Congress. Crores of rupees are being spent from the exchequer on huge hoardings and billboards for propaganda about power being supplied at Rs 5 per unit,” Arora said. He said that there was not a single industry in Punjab which was getting electricity at Rs 5 per unit. “With fixed charges, power duty, and other surcharges, the average price is Rs 8 per unit for industries and Rs 9 per unit for IT and commercial establishments,” he said.

The AAP leader said that the change in slab rates due to the untimely manual meter readings during the lockdown has further affected the industrial and commercial sectors. AAP leader, Aman Arora, added that due to the government’s policy of killing industry and trade, the industrialists of Punjab were forced to meet the Chief Minister of Uttar Pradesh, Yogi Adityanath, to move their industries there. “This is a slap on the face of the Congress government because the industrialists were not bothered by Uttar Pradesh’s high crime rate but by Captain government’s mafia,” he said.

Dr Inderbir Singh Nijjar demanded that in order to save and grow the industries of Punjab, special financial packages, broker-free facilities, and special financial concessions should be given. “Under which, from March 2020 to the fiscal year (March 31, 2022), at least 100 per cent discount of fixed charge on existing industrial and all commercial establishments (schools, shopkeepers, gyms, marriage palaces, amusement parks, cinema-multiplexes, IT sector, and malls) should be given,” he said.

Quoting a statement issued by the Chief Secretary of Punjab on Tuesday, Arora said that while acknowledging the gap between the demand and supply of power, the Punjab government itself was saying that shortcomings, like Total Transfer Capability, would be rectified before the next paddy season. “It is clear that by now, the Captain government was in a slumber,” he added.