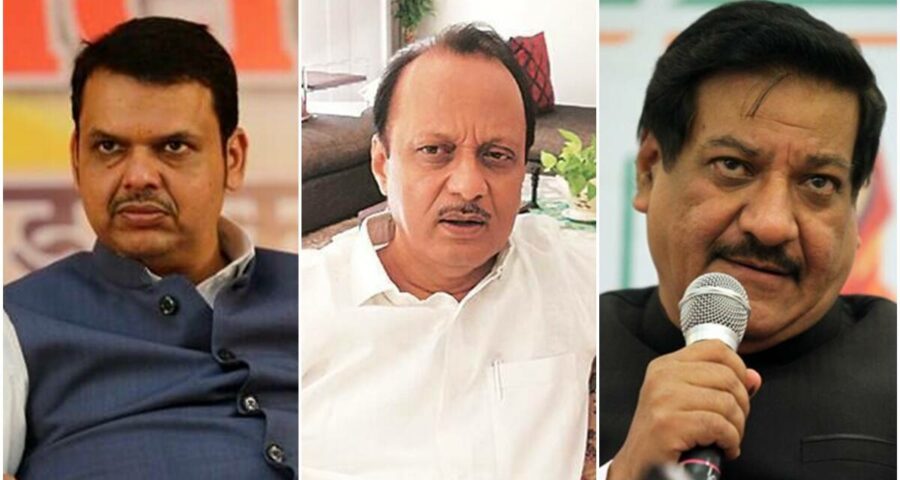 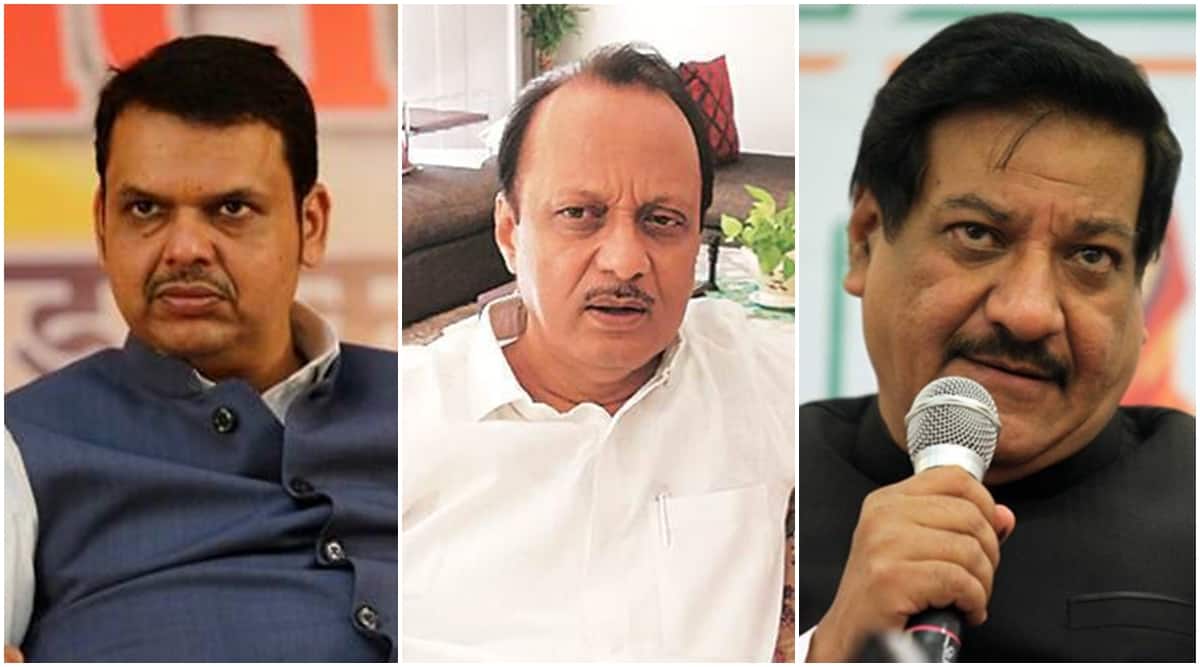 WITH THE upcoming local bodies’ elections in Maharashtra, party leaders are investing in city politics so as to capture the largest civic body in the state, the Pune Municipal Corporation. The ruling BJP is banking on former chief minister Devendra Fadnavis to hold onto power, while the NCP front is being led by deputy chief minister and Pune guardian minister Ajit Pawar. The Congress, in its part, has roped in former chief minister Prithviraj Chavan to re-establish the party’s supremacy in city politics. Meanwhile, MNS chief Raj Thackeray and Shiv Sena’s Sanjay Raut have become active in their respective quarters.

The city BJP is frequently bringing Fadnavis to the city to send a message to its rivals that the party will not leave any stone unturned to retain power. The local unit has put up hoardings across the city to wish Fadnavis on his birthday and, at the same time, highlighting that he is responsible for the city’s development.

Pawar is focusing on bringing the NCP back to power in the PMC and is meeting party workers and leaders every week. He has actively monitored infrastructure works in the city, while giving a push to proposed projects in and around.

The Congress is looking up to Chavan to lead the party crusade and take on the challenge posed by other parties through their senior leaders. On Sunday, Chavan held a closed-door meeting with local party leaders to work on a strategy for the civic polls. “The Congress needed a formidable face to take on the challenge being posed by senior leaders of other political parties. The involvement of Chavan has raised hopes among the cadre. He has urged them to prepare for contesting the civic elections independently, as the decision to ally with any other party will be decided later,” said a Congress leader, adding that the former CM had informed that he will regularly review preparations for the elections.

The Shiv Sena too wants to improve its presence in city politics, and MP Sanjay Raut recently came down to meet party workers. The party, through its ‘Shiv Sampark Abhiyan’ is reaching out to city residents. Deputy chairperson of the state legislative council Neelam Gorhe is also actively taking up city issues and urging the Sena cadre to gear up for the polls.

Raj Thackeray is on a three-day visit to the city to meet party leaders and workers to discuss a strategy for the polls. He has been meeting local leaders to encourage them to start preparing for the elections, while assuring them that he will conduct a similar three-day review each month. “The MNS chief has asked local party leaders to strengthen the party base in their areas. He has promised that he will have lunch at the house of the party leader who performs well in strengthening the party,” said city MNS chief Vasant More.