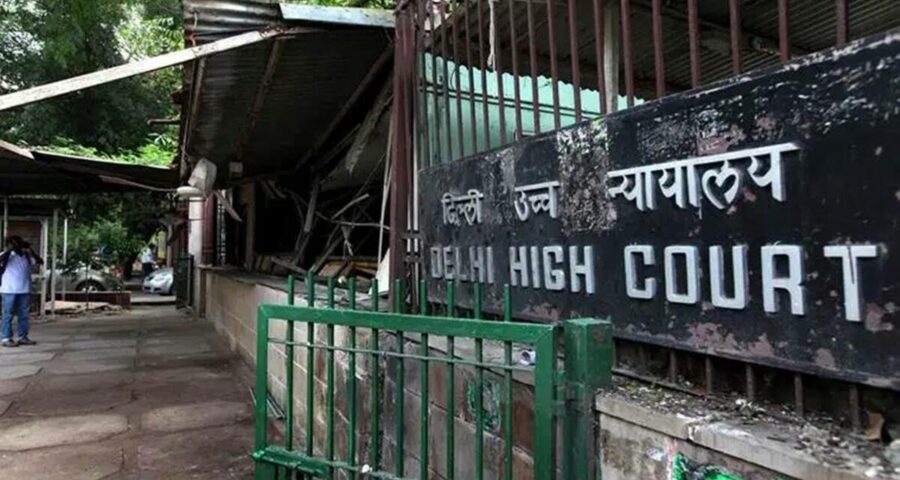 The High Court directed that its judgment be communicated to the Secretary of Ministry of Law & Justice “for necessary action as deemed appropriate”. Underlining the need for a Uniform Civil Code, the Delhi High Court has said that youth belonging to different communities, tribes, castes or religions who solemnise their marriage “ought not be forced to struggle with issues” arising due to conflicts in various personal laws, especially in relation to marriage and divorce.

In an order released Friday, Justice Prathiba M Singh said: “The hope expressed in Article 44 of the Constitution that the State shall secure for its citizens Uniform Civil Code ought not to remain a mere hope. The Supreme Court had in 1985 directed that the judgment in Ms Jordan Diengdeh be placed before the Ministry of Law to take appropriate steps. However, more than three decades have passed since then and it is unclear as to what steps have been taken in this regard till date.”

The High Court directed that its judgment be communicated to the Secretary of Ministry of Law & Justice “for necessary action as deemed appropriate”.

The remarks on the UCC came on a petition questioning the applicability of The Hindu Marriage Act, 1955 in respect of a couple belonging to the Meena community.

Even though the parties admitted that the marriage was solemnised by them as per Hindu rites, the wife, in response to a divorce petition filed by her husband, said the Act did not apply to them because they were members of a notified Scheduled Tribe in Rajasthan and were thus covered by exclusion under Section 2 (2) of the Act.

The trial court agreed with the woman’s submission and summarily dismissed the petition filed by her husband for divorce.

However, the High Court said the marriage was conducted as per Hindu rites and the provision of exclusion was meant only to protect the customary practices of recognised Tribes.

“If members of a tribe voluntarily choose to follow Hindu customs, traditions and rites, they cannot be kept out of the purview of the provisions of the HMA, 1955. Codified statutes and laws provide for various protections to parties against any unregulated practices from being adopted. In this day and age, relegating parties to customary Courts when they themselves admit that they are following Hindu customs and traditions would be antithetical to the purpose behind enacting a statute like the HMA, 1955,” Justice Singh said.

She allowed the appeal filed by the husband and asked the trial court to proceed in accordance with the Hindu Marriage Act in the matter and decide within six months.

While parting with the decision, she said courts have been repeatedly confronted with conflicts that arise in personal laws. Persons belonging to various communities, castes and religions, who enter into marital bonds, struggle with such conflicts, she said.

Observing that the need for a UCC has been reiterated from time to time by the Supreme Court, she said cases like the present repeatedly highlight the need “for such a Code which would be ‘common to all’”.

Justice Singh said the common Code would enable uniform principles being applied “in respect of aspects such as marriage, divorce, succession etc., so that settled principles, safeguards and procedures can be laid down and citizens are not made to struggle due to the conflicts and contradictions in various personal laws”.

She said modern Indian society is “gradually becoming homogenous” and “traditional barriers of religion, community and caste are slowly dissipating”.