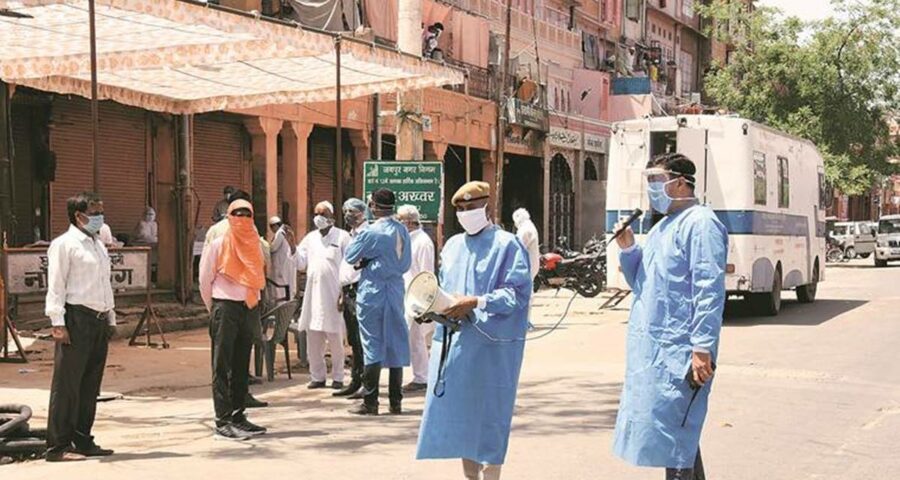 Under the government scheme, widows and single-mothers, who lost their husbands to Covid, will be provided monthly financial help of Rs 1,000 to Rs 1,500. Children with single-father have not been included. 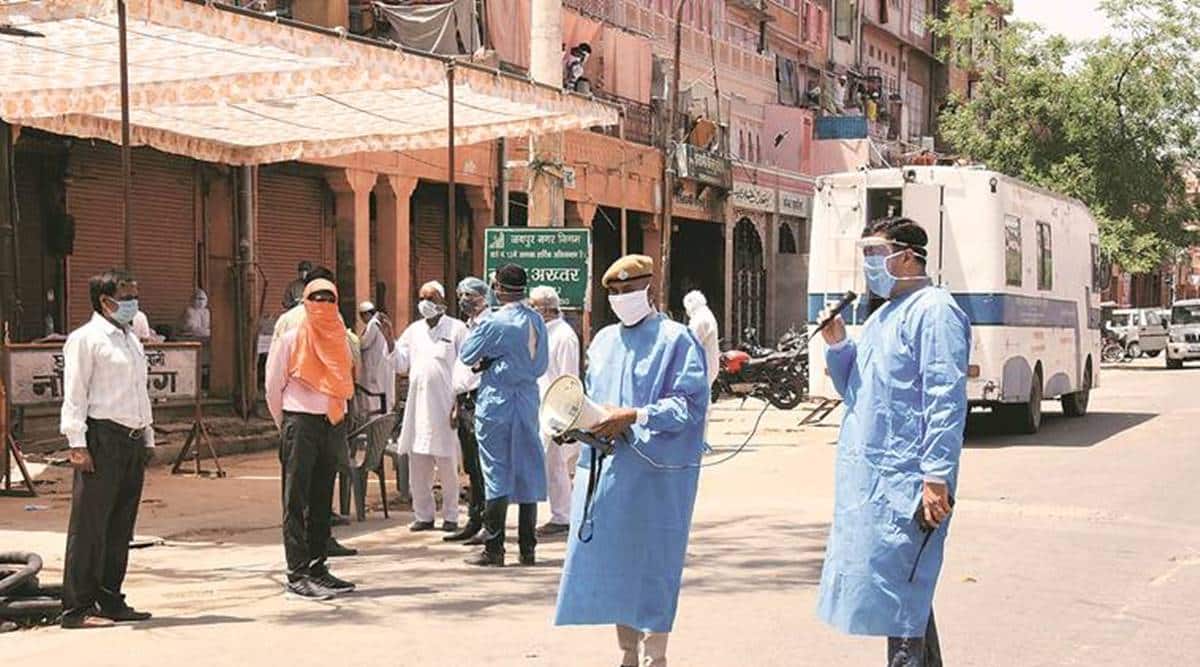 A Class 12 student is at her maternal uncle’s house to take her mind off her immediate loss. But another worry hogs her mindspace: Would her 13-year-old sister and six-year-old brother be able to continue their studies in an English medium school? The future looks bleak as both their parents succumbed to Covid-19 in May.

The three children are among 243 orphans identified under the Chief Minister Corona Baal Kalyan Yojana launched on June 12. The scheme provides for immediate financial assistance of Rs 1 lakh and Rs 2,500 monthly for each child who lost his/her parents to Covid after March 1, 2020. Once the child turns 18, they will receive another Rs 5 lakh.

“My son was the sole earning member of the family. I am 69 and my wife is also the same age. We both are ailing. He used to take care of my grain business too. Now, everything is lost…Though the government assistance will help us to some extent, but who can fill the void of my son?” asks the student’s grandfather.

Under the government scheme, widows and single-mothers, who lost their husbands to Covid, will be provided monthly financial help of Rs 1,000 to Rs 1,500. Children with single-father have not been included.

The Social Justice and Empowerment Department (SJED) has identified 3,483 such widows and 4,197 children with single mothers.

On the other hand, the National Commission for Protection of Child Rights (NCPCR) ‘Baal Swaraj’ portal shows 788 children without parents and 4,539 children with single parents in the state, according to Reena Sharma, Assistant Director of Directorate of Child Rights. The NCPCR data counts all cause deaths, including Covid, from April 1, 2020.

When asked about the discrepancy, Samit Sharma, Secretary, State Social Justice and Empowerment Ministry, says: “The count of mothers is more or less the same. We have collected data from CMHOs and NCPCR’s portal too. The reason for discrepancy in the number of orphans is the separate cut-off dates and inclusion criteria.”

Sharma lauds the district administrations for implementing the scheme within two weeks of publishing the guidelines. The state government has till now disbursed financial assistance to around half of the selected women and the identification process has almost been completed.

When the state was reeling under the second wave in April-May, rural areas with their sub-optimal health infrastructure were as much affected as urban areas. Activists and Opposition had then questioned inadequate testing in rural areas. Child rights organisations feel this may have led to exclusion of some children for lack of documentary evidence.

“Our guidelines under the scheme are liberal. In the event of a dispute, district magistrates have been directed to take a humanitarian view,” says Sharma.

To prevent exclusion, Om Prakash Arya, advocacy manager (regional) of NGO Save The Children, suggests that the financial assistance should be expanded to all-cause deaths within a period. “Our health system is not robust. This left space for inadequate testing, especially during the second wave. The Covid death criterion may exclude many children and single mothers, especially in rural areas, out of the scheme net,” fears Arya.

Udaipur is among five districts that have reported zero cases of orphans under the scheme. Interestingly, the district has counted 97 orphans for the ‘Baal Swaraj’ portal.

Shailendra Pandya, a member of the Rajasthan State Commission for Protection of Child Rights, says that the panel has not received any complaint regarding exclusion of children from the scheme.