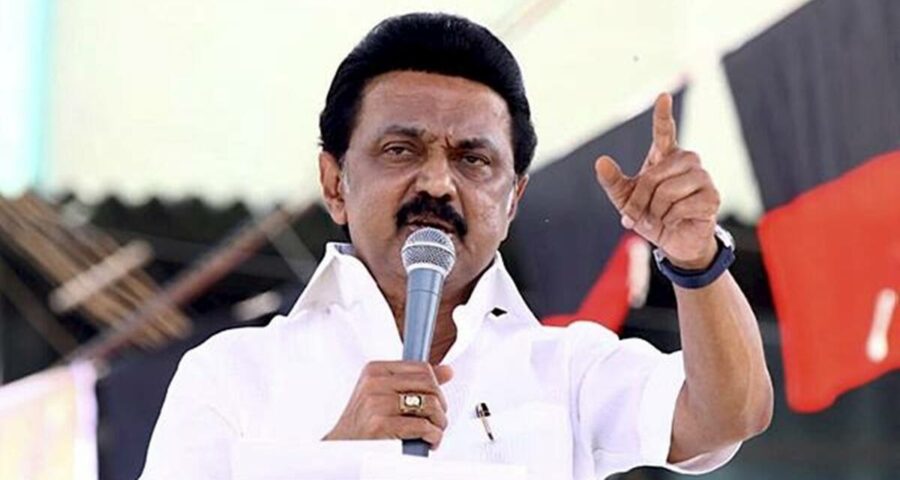 The Centre had issued a notification on July 29, 2021 and declared that 27 per cent reservation for OBCs would be implemented in all state contributed medical and dental seats to AIQ from academic year 2021-2022 onwards, the DMK recalled in a representation to the Union government. The Centre should defend in the Supreme Court the 27 per cent reservation for Other Backward Classes in medical admissions in seats contributed to All India Quota by state governments and protect the interests of OBC students, the DMK urged the Union government on Thursday.

The Centre had issued a notification on July 29, 2021 and declared that 27 per cent reservation for OBCs would be implemented in all state contributed medical and dental seats to AIQ from academic year 2021-2022 onwards, the DMK recalled in a representation to the Union government.

This notification was issued after a Madras High Court directive following a contempt petition filed by the DMK since an earlier order directing implementation of reservation for OBCs was not complied with, the memorandum by party organisation secretary and Rajya Sabha MP, R S Bharathi said.

On this contempt plea, the HC had in its order of July 19, 2021 directed the Centre to grant OBC reservation as per the terms of its previous order, he said.

Last year, the DMK had filed a writ petition in the HC seeking a direction for implementation of OBC reservations in AIQ in state contributed seats in medical college admissions.

The court had ordered on July 27, 2020 that reservation for OBC candidates is permissible and directed the Centre to form a committee to work out the terms of implementing such quota from 2021.

In the memorandum addressed to Union Health Minister Mansukh Mandaviya and Union Minister for Law and Justice, Kiren Rijiju, Bharathi said It is imperative to note that the Union Health Ministry acknowledged that the order granting reservation is bound to help 4,000 OBC students across the country.

Against this background, writ petitions have been filed in the Supreme Court challenging the notification granting OBC reservation, the DMK said. The Centre has to defend the policy of granting 27 per cent OBC reservation in state contributed seats to AIQ and sustain the notification, the Tamil Nadu’s ruling party said adding such writ petitions are slated to come up for hearing on October 7 before the top court.

“The decision of Supreme Court will have a direct bearing on the future of the voiceless students and the struggle and efforts undertaken by DMK to get this OBC reservation is at stake.”

The Central government should stress before the court that all the state governments should be heard as the contributed seats belonged to the states.

“It is in the state contributed seats that the present OBC reservations are being granted and not in Central educational institutions.”

Considering the gravity and importance of the issue, which would affect the future and dreams of OBC students across the country, the Central government should engage the Attorney General to defend the reservation policy and protect the interests of OBC students, Bharathi requested.