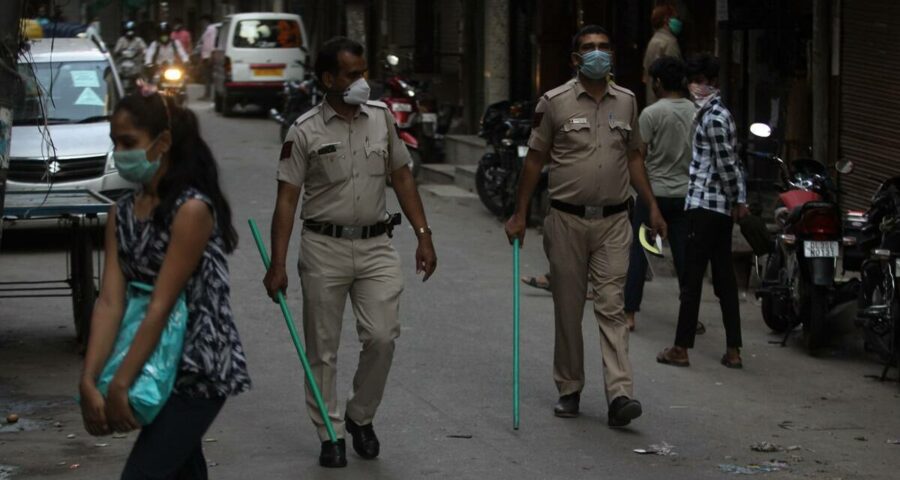 The fine is to be deposited with the Prime Minister’s National Relief Fund. A Delhi court imposed a fine of Rs 5,000 on Delhi Police after it failed to comply with an order to supply a copy of the chargesheet to a riot accused. The fine is to be deposited with the Prime Minister’s National Relief Fund.

Chief Metropolitan Magistrate Arun Kumar Garg passed the order stating that he is “not oblivious of the fact that burden of the aforesaid cost shall ultimately fall on public exchequer” and directed the Delhi Police Commissioner to order an enquiry to fix the responsibility for the imposition of cost.

The court noted that it “has been repeatedly brought to the notice of senior police officers, up to the rank of DCP (NE), JCP (Eastern Range) and Commissioner of Police, Delhi, that IOs, as well as SHOs in riots cases, are not complying with directions of the Court leading to unnecessary delay in trial/committal of riots cases and they are not even inspecting the file before the NDOH so as to ensure that all directions of the Court are complied with by them in time, however, they have failed to mend their ways”.