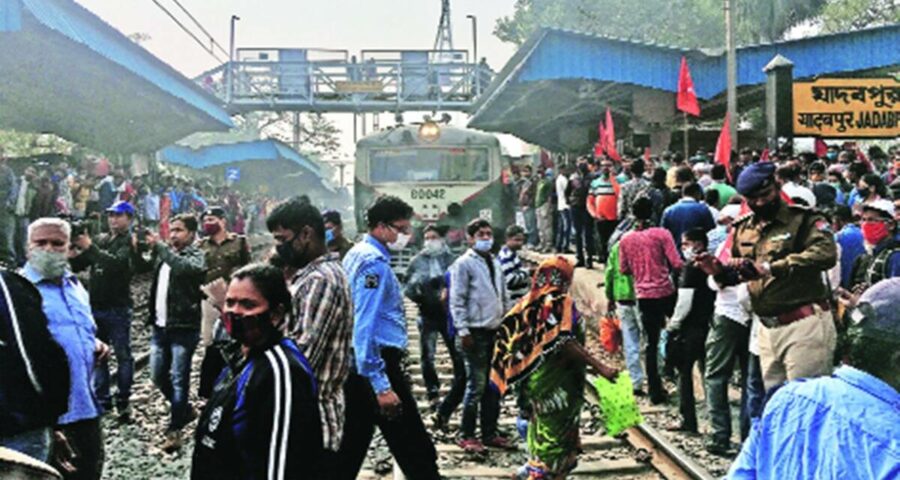 In the morning, the effects of the bandh, which started at 6 am, were felt in Asansol, Bardhaman, Murshidabad, Kolkata, North 24 Parganas, and South 24 Parganas. 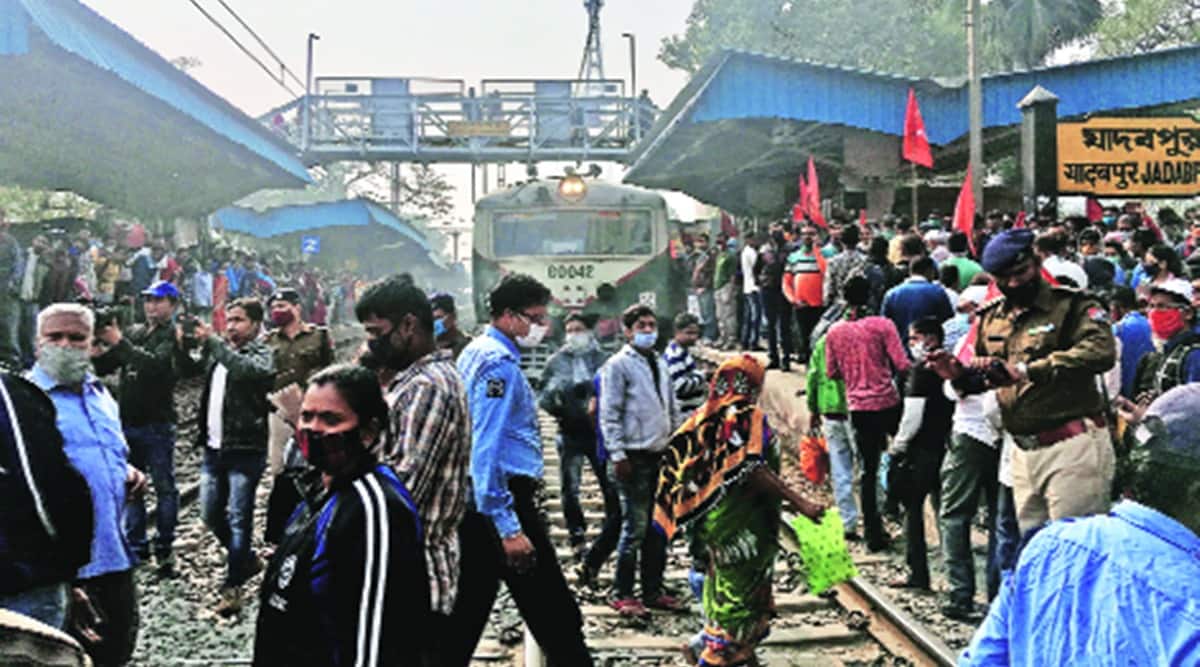 Life was partially affected in parts of West Bengal on Friday because of a 12-hour bandh called by the Left Front a day after its workers were beaten by the police as they tried to make their way to state secretariat Nabanna. Workers of the Congress, which is in alliance with the Left for the upcoming elections, also took to the streets to ensure the success of the strike.

Left Front leader Sujan Chakraborty claimed that people responded spontaneously in favour of the bandh. He said students in classes 6-9, who returned to classes after 11 months, were not stopped from attending school.

On Thursday, Left Front chairperson Biman Bose had condemned the state administration after the police beat up and used water cannon on protesters in central Kolkata’s Esplanade area. The protesters, who were demanding jobs and industrialisation, were mainly from the student and youth wings of several Left parties.

In a circular, the state government mandated the presence of its employees on Friday. “All state government offices, including those provided with grants-in-aid by the state government, shall remain open and all employees shall report for duty. No casual leave for absence or any leave shall be granted to any employee nor shall there be any exemption on the ground of shift allocation,” read the circular.