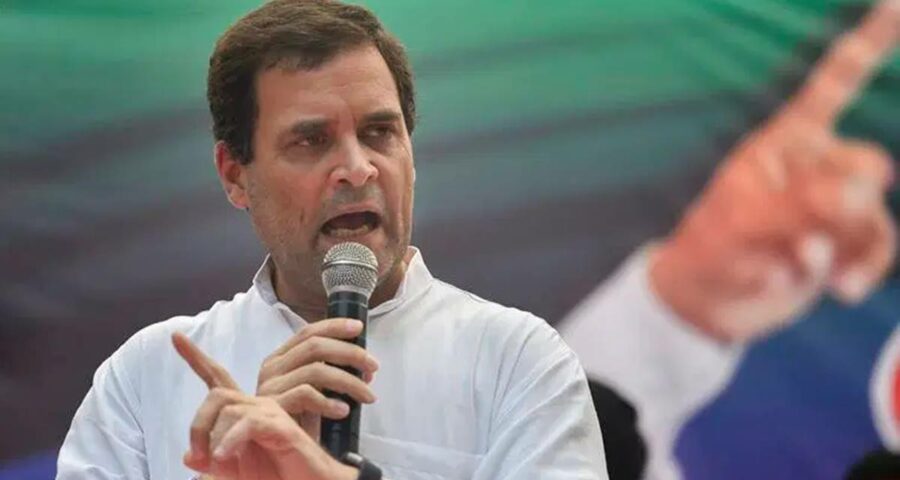 India, the Ministry said, has not conceded any territory as a result of this agreement. “On the contrary, it has enforced observance and respect for LAC and prevented any unilateral change in the status quo.” Stating it had “taken note of some misinformed and misleading comments being amplified in the media and on social media regarding the disengagement currently underway at Pangong Tso”, the Ministry of Defence Friday said “India has not conceded any territory as a result of this agreement” with China.

In a statement, the Ministry, referring to Defence Minister Rajnath Singh’s statement in Parliament Thursday on the start of the disengagement process on the north and south banks of Pangong Tso, said: “Raksha Mantri’s statement also made clear that there are outstanding problems to be addressed, including at Hot Springs, Gogra and Depsang. The outstanding issues are to be taken up within 48 hrs of the completion of the Pangong Tso disengagement.”

Earlier in the day, Congress leader Rahul Gandhi had accused the government and the Prime Minister of conceding land to the Chinese under the agreement over the Pangong Tso disengagement.

The Ministry, while stating that “it is necessary to set the record straight and counter certain instances of wrongly understood information”, said: “The assertion that Indian territory is up to Finger 4 is categorically false. The territory of India is as depicted by the map of India and includes more than 43,000 sq km currently under illegal occupation of China since 1962.”

“Even the Line of Actual Control (LAC), as per the Indian perception, is at Finger 8, not at Finger 4. That is why India has persistently maintained the right to patrol up to Finger 8, including in the current understanding with China. Permanent posts of both sides at the north bank of Pangong Tso are longstanding and well-established. On the Indian side, it is Dhan Singh Thapa Post near Finger 3 and on the Chinese side, east of Finger 8. The current agreement provides for cessation of forward deployment by both sides and continued deployment at these permanent posts,” it said.

India, the Ministry said, has not conceded any territory as a result of this agreement. “On the contrary, it has enforced observance and respect for LAC and prevented any unilateral change in the status quo.”

“The effective safeguarding of our national interest and territory in the Eastern Ladakh sector has taken place because the Government has reposed full faith in the capabilities of the armed forces. Those who doubt the achievements made possible by the sacrifices of our military personnel are actually disrespecting them,” it said.

Addressing a press conference, Rahul Gandhi recalled that the government’s negotiating position, ever since the start of the border standoff, was for restoration of status quo ante as of April 2020.

“Now sheepishly, the Defence Minister comes and makes a statement. And we find that Indian troops are now going to be stationed at Finger 3. Finger 4 is our territory. That is where our post used to be. So now we have moved from Finger 4 to Finger 3. Why has Prime Minister Modi given up Indian territory to the Chinese? This is the question that needs to be answered by him and the Defence Minister,” he said.

He said Indian troops had been asked to move back from the Kailash ranges which they had captured after much hard work. “What has India got in return for this?” he asked.

In Lok Sabha, Congress leader Adhir Ranjan Chowdhury raised the disengagement issue. “The Defence Minister had given a statement on the issue of Ladakh in the House yesterday. The entire country expects that the Chinese army will go back from Ladakh and we will get our status quo ante,” he said during the Zero Hour.

Union Minister of State for Parliamentary Affairs Arjun Ram Meghwal objected: “This is not a subject of the Zero Hour. You are not believing whatever the Raksha Mantriji has said. You are believing only whatever Rahul Gandhiji has said. You don’t trust the Defence Minister? The country should be proud that such a big achievement has been attained.”