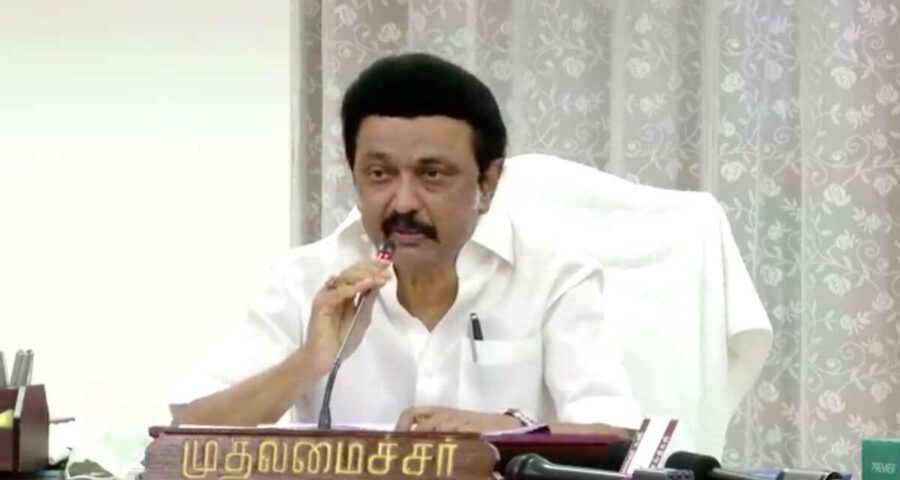 Stalin also said that his government will initiate a probe into AIADMK leader S P Velumani, who held the portfolio of municipal administration in the previous government. 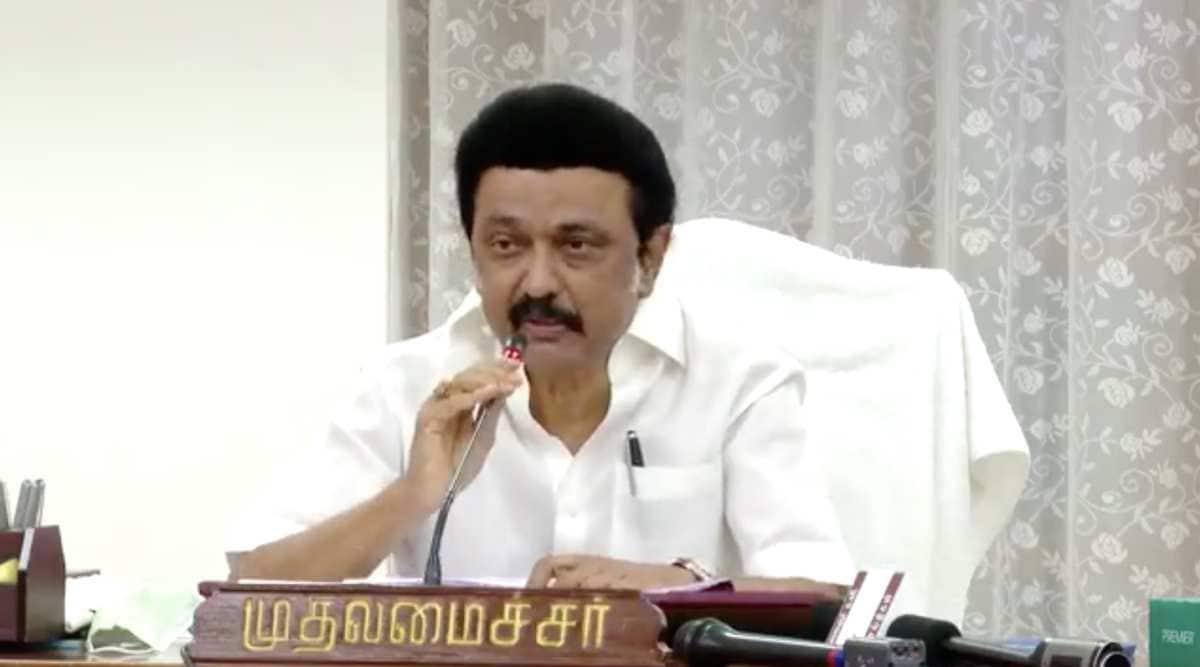 With several parts of Chennai inundated by water after the city was lashed with heavy rain over the weekend, Chief Minister M K Stalin on Tuesday accused the previous AIADMK government of pilfering money from the Centre’s Smart City scheme. He also said that his government will initiate a probe into AIADMK leader S P Velumani, who held the portfolio of municipal administration in the previous government.

During an interaction with the media, when asked about the waterlogging issues in Chennai, Stalin said, “The waterlogging issue is almost under control, though not fully resolved. There was a Smart City scheme, for which they (the AIADMK government) collected several crores… We have no idea about what they have done with that money. Let this rain end, we will form an inquiry commission. It was Velumani who received commission and did nothing on the ground. We will probe all that, we will definitely take action against them.”

Stalin’s remarks against Velumani, who was known as the ‘Chief Minister of Coimbatore’, come a day after the Madras High Court directed the Directorate of Vigilance and Anti-Corruption (DVAC) to probe serious charges of corruption against the AIADMK leader and submit a report in 10 weeks’ time.

Interestingly, the probe against Velumani had been closed by the AIADMK government for lack of evidence.

At present, there is an ongoing probe against him in connection with tenders worth Rs 811 crore which were allotted to companies closely associated with him. All these tenders were allotted by the Greater Chennai Corporation and the Coimbatore Corporation between 2014 and 2018.