In its public notification, the Karnataka forest department has said these 6,316 trees are in the way of the Singanayakanahalli lake revival. A recent notification by the Karnataka forest department, seeking public consultation to cut 6,316 trees on the outskirts of Bengaluru to rejuvenate the Singanayakanahalli lake, has caused outrage among city residents and environmental activists.

In its public notification, the forest department has said these 6,316 trees are in the way of the Singanayakanahalli revival.

The lake rejuvenation is to be carried out by the department of minor irrigation and ground water development as part of the Hebbal-Nagawara valley project, which aims to recharge 65 big water tanks spread across the arid taluks of Bengaluru Urban, Bengaluru Rural and Chikkaballapur districts, at an estimated cost of Rs 948 crore.

In the public notice issued on June 14, the forest department has sought objections before June 24, while the activists have demanded that the decision be scrapped.

Vijay Nishanth, an urban conservationist and animal activist in Bengaluru, said, “There is a lot of flora and fauna in the area where the tree cutting is proposed. It will be a hasty decision to cut the trees without consulting people from all walks.”

According to the forest department, most of the trees are Jaali Mara (Prosopis Juliflora), while the locals have said the area also has Acacia and Pongame oil trees (Honge Mara) trees, which might be axed if the project goes ahead. 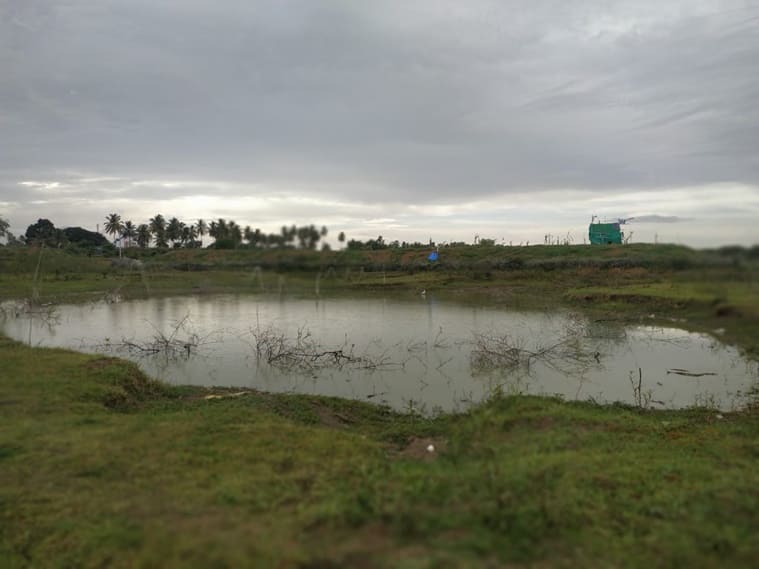 Apart from this, environmentalists said, the area also has peacocks, which belong to Schedule I of the Wildlife(Protection) Act 1972, along with foxes, snakes, birds and other animals.

Ramprasad V, Bengaluru-based lake expert and co-founder of activist group Friends of Lakes, said, “I do not understand the forest department’s logic. Trees and lakes can very much co-exist. Desilting can be done without cutting these trees, and they can be an integral part of the lake and save the ecosystem in the area.”

According to Ramprasad, the trees near the lake area are over 40 years old. “Cutting off so many trees will have a huge impact on the microclimate of Bengaluru,” he said.