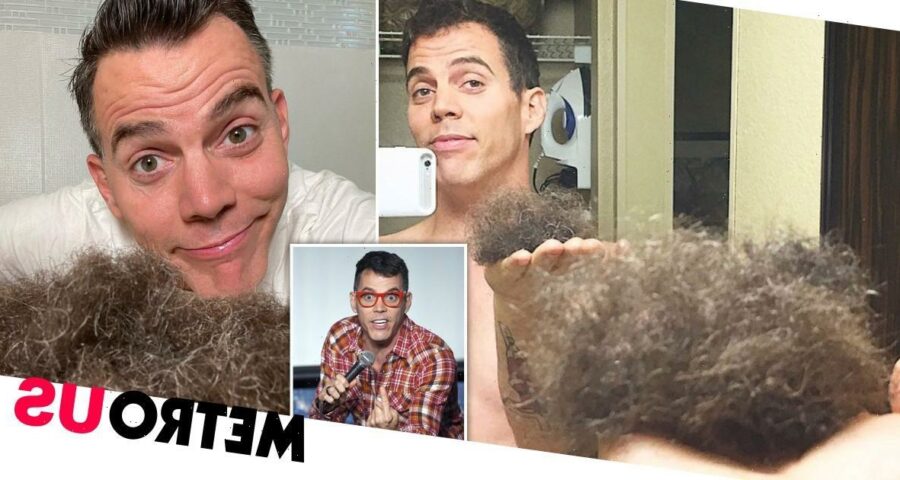 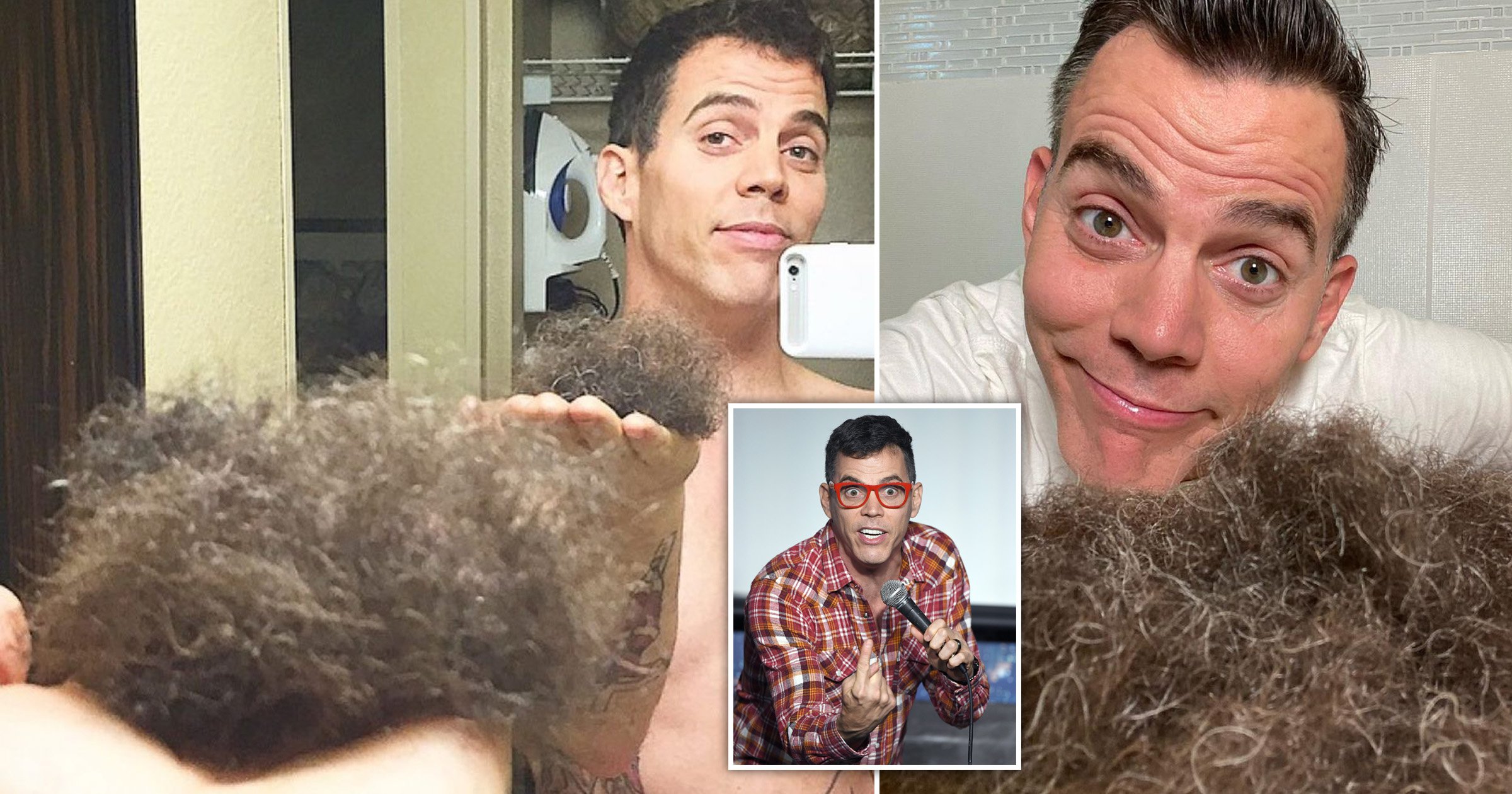 Jackass star Steve-O has put out a bizarre request to fans – for them to send him their pubic hair trimmings so he can make himself a Sasquatch suit.

The 47-year-old TV star held an impressive pile of pubic hair aloft as he asked his followers for their donations with one caveat – he’s only looking for pubes from men.

Also posing next to a veritable mountain of his own body hair, Steve-O wrote: ‘I’ve been shaving and saving my pubes and body hair for over two years, with the goal of making myself a “Sasquatch Suit”.

‘Since I need such a massive quantity, I’m having a meet up tomorrow (Thursday, June 17) at 5pm PST in Carlsbad, California for dudes who are sporting lots of pubic hair, to shave and save for my suit.

‘I will post the specific location tomorrow morning at 10am PST. For more about this project, hit the link in my bio! (PS— everyone needs to bring their own hair clippers tomorrow, and they must be dudes with lots of pubic hair! Sorry, ladies!)’

We’re not sure how female hair differs from male hair, but that’s what Steve-O has requested for his Sasquatch suit.

He also revealed in a YouTube video that he had only managed to accrue a single sandwich bag full of hair for his project from his own body in the past two years, so had to be inventive about sourcing the rest of it.

That involved him stopping off at a Starbucks, asking them for a bin bag (for an ambitious amount of hair) and then stopping customers to ask them to shave their pubic hair for his project.

However, even this approach only yielded a tiny amount so the logical next step was to arrange a meet-up for hundreds of people to shave together. Of course.

While we are fully grossed out about the thought of him wearing a suit made of the hair from other people’s genitals, here’s hoping Steve-O gets enough to complete his mission.