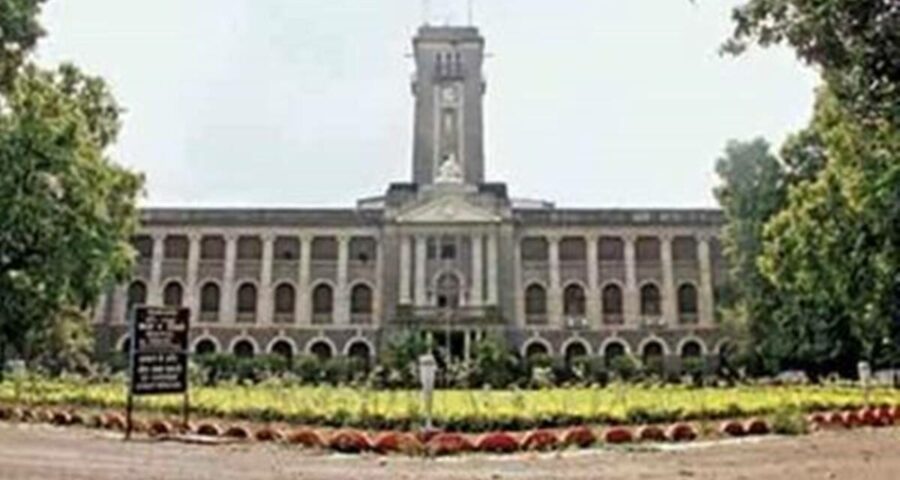 A day after the show-cause notice was issued by medical officer of health, Dr Bhavin Solanki, on Tuesday, AHNA issued a statement in support of the hospital, strongly condemning the AMC stand. 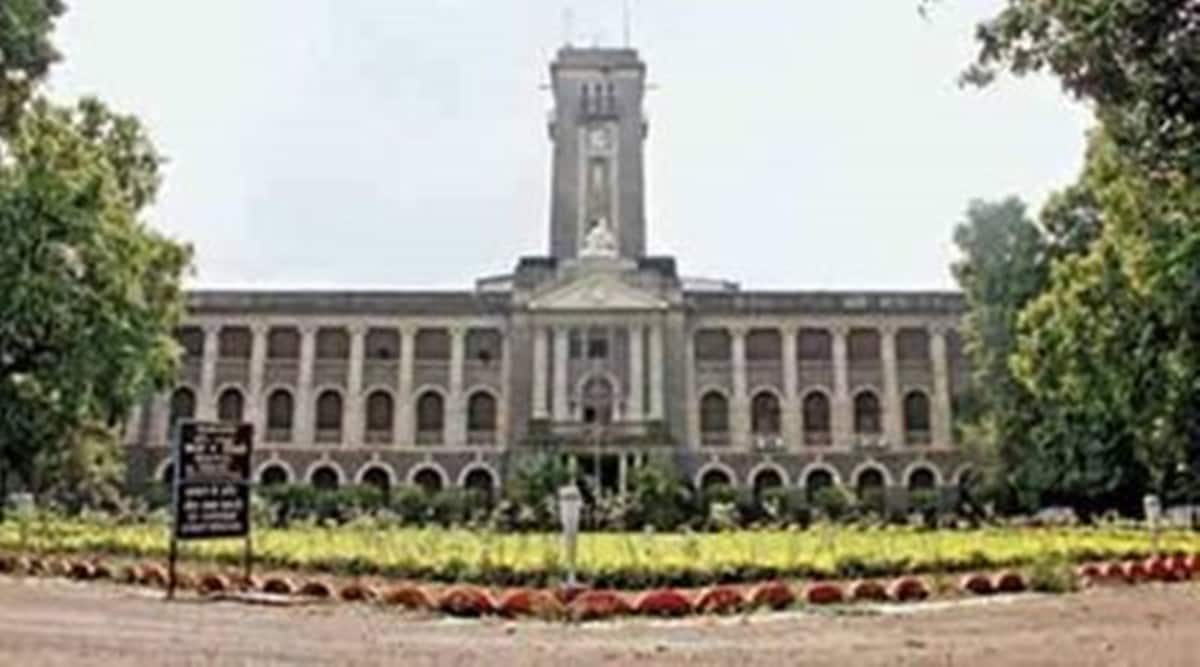 A day after the show-cause notice was issued by medical officer of health, Dr Bhavin Solanki, on Tuesday, AHNA issued a statement in support of the hospital, strongly condemning the AMC stand.

“The approach of AMC to target CIMS hospital for the single reason that the hospital was bold enough to bring to light corrupt practices of some of the AMC staff and complained to the Anti Corruption Bureau (ACB) is highly deplorable. All the allegations against CIMS hospital are highly motivated because of the ACB case against their staff,” it stated.

“Declaring a hospital guilty, defaming them by publishing the show-cause notice without giving any chance to the other party and conducting an inquiry by their own staff who was involved in corrupt practices is unjustified and reeks of authoritarianism. There is a complete absence of democratic process,” the statement added.

The case pertains to AMC’s deputy health officer North West zone, Dr Arvind N Patel, who was suspended in December 2020, after the Gujarat Anti-Corruption Bureau (ACB) booked Dr Naresh Malhotra of a private city hospital for allegedly asking a 10 per cent commission to get a bill worth Rs 1.5 crore cleared by Dr Patel.

A complaint was filed at the ACB against Patel making a demand of 10 per cent commission through Dr Naresh Malhotra of a private hospital.

AHNA president Dr Bharat Gadhavi said, “Some of the allegations made by AMC in the show-cause notice clearly shows that they are acting out of vengeance and are malafide in nature.” 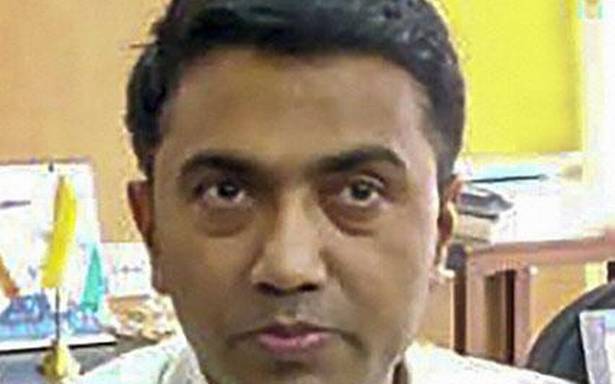