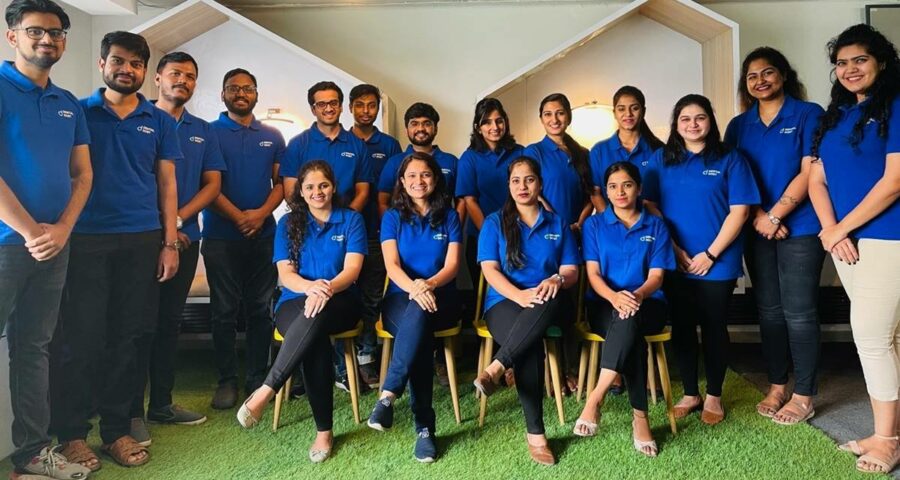 DentalDost, started by Dr Vidhi Bhanushali and Rajat Kabade, has been receiving around eight suspected cases of black fungus every week 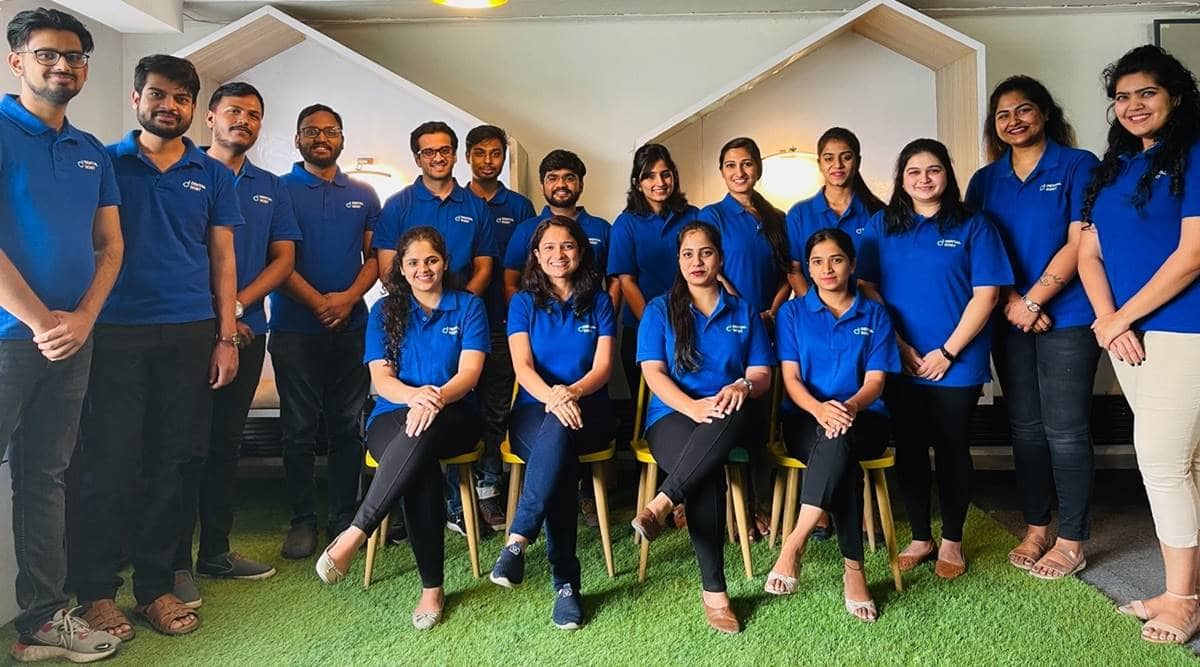 A Pune-based man, in his thirties, had recovered from COVID a few weeks ago when he came across a video from a startup, called DentalDost, with instructions on checking one’s mouth for signs of mucormycosis. He spotted some ulceration and discolouration on his palate and called up the DentalDost helpline.

The experts at DentalDost reckoned that the man had the first signs of mucormycosis.

“We could not waste a moment because this disease expands fast. An appointment was booked with a surgeon in the area from where the person had contacted us. He was diagnosed with mucormycosis and treated. Only a bit of his palate was affected and he is now safe,” says Pune-based Dr Vidhi Bhanushali, a dentist. The early diagnosis and treatment saved the man’s life. 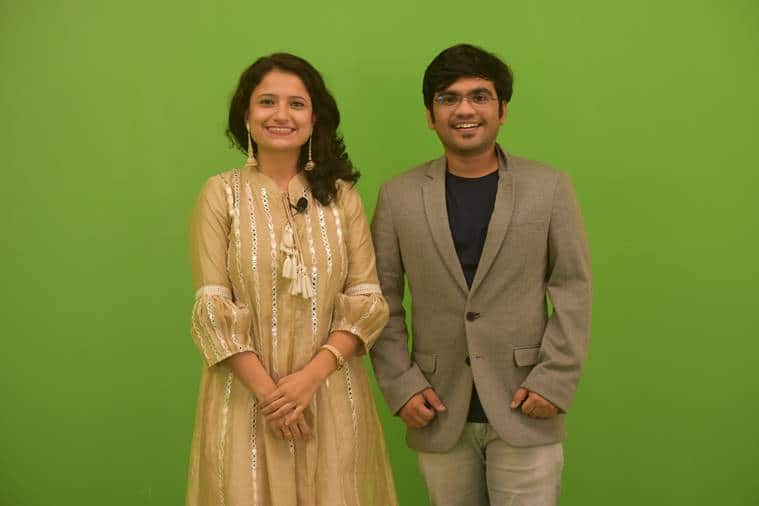 DentalDost, founded by Bhanushali and Rajat Kabade is enabling people, locked in by the pandemic, to self-assess their oral health using a 24×7 helpline and an app. “Mucormycosis used to be very rare, and among the elderly. Due to COVID, the numbers have jumped across the country. We are seeing seven to eight suspected cases every week through the DentalDost app,” says Bhanushali.

DentalDost started as a blog on dental health in 2018 and grew into a helpline a year later. By 2020, when the pandemic began, the helpline was receiving 70-80 calls every day. The app was launched in January 2021, after two years of research into Artificial Intelligence and Machine Learning, and has 67 per cent accuracy in detecting diseases. It is being used by 900 people every day.

Using imaging, questionnaires and guidelines, among others, the app enables people to check their oral cavity, from teeth and gums to the palate, for a range of diseases. “A lot of people are beginning to learn that they have a region called the dangerous triangle of the mouth. This refers to the area of the sinuses, openings and hollow cavities and means that any infection in the mouth can spread very rapidly. It is important that one carries out self-assessment of the mouth on a regular basis,” says Bhanushali.

Headquartered in Pune, DentalDost has a team of 22, which includes eight full-time dentists and three consultant dentists. It has more than 50 partners in Pune and more than 130 across India that offer dental services. “We are largely a bootstrapped startup and have raised a seed round from Pune-based investor Amit Dakhane. Now, we are actively looking for the next round of funding to grow and scale,” says Bhanushali. The app and the helpline are free. The startup derives its revenue from treatments delivered at its partner clinic network.

COVID has changed people’s perspective of their health. The prescriptive method — dialing a doctor only if one was not able to carry out normal activities due to pain or discomfort — has made way for preventive care or how to avoid falling ill. “The enquiries on DentalDost show that an increasing number of people have started understanding how the mouth is, both, a gateway to diseases entering their body, and a shield to protect the body from disease. Oral health thus is the first line of defence,” says Bhanushali.