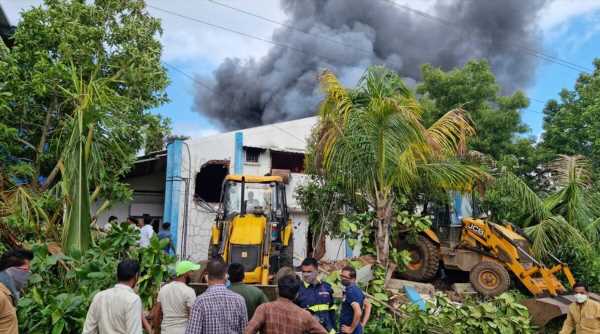 Pune chemical factory fire: The committee began its probe on Tuesday morning and is expected to submit a report in a day, a senior police officer said. 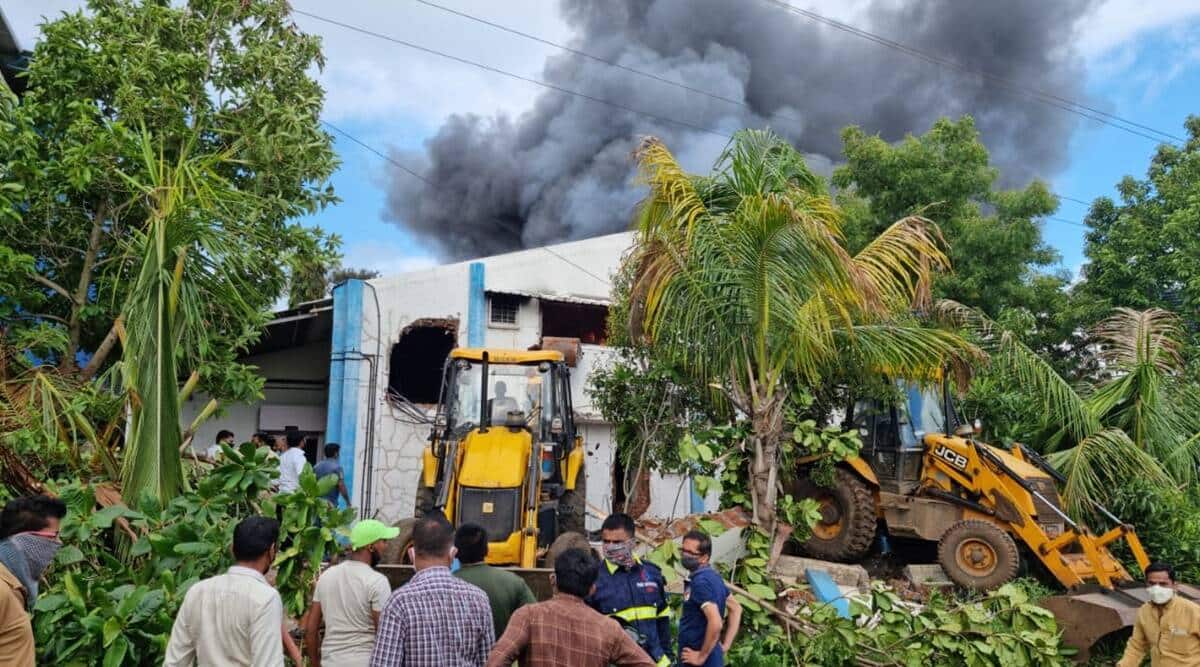 The officials from the Pune District administration, Pune rural police and fire department have launched a joint probe into the cause and possible negligence leading to a massive fire at the chemical factory in Mulshi taluka of Pune, which claimed the lives of 18 workers.

The fire was reported at SVS Aqua Technologies, a factory in Urawade near Pirangut in Mulshi taluka, around 3.30 pm on Monday. The fire brigade team from the Pune Metropolitan Region Development Authority and Maharashtra Industrial Development Corporation conducted a fire fighting operation and extinguished it by around 6.30 pm. Subsequently a cooling operation to avoid secondary fires was carried out.

District collector Rajesh Deshmukh instituted an inquiry committee headed by Sub-divisional Magistrate, Maval, with fire officers and police officials as members, to determine the cause of the fire and to check if there were any violation of the safety measures that the plant should have been following and possible negligence leading to fire. The committee began its probe on Tuesday morning and is expected to submit a report in a day, a senior police officer said.

“The committee will record statements of some workers who survived and some other people to establish sequence of events, adequacy of fire safety mechanisms on factory campus and the response to the fire. Police will initiate further legal course based on the report of the committee,” an official told The Indian Express.

Deputy Chief Minister Ajit Pawar has announced an aid of Rs 5 lakh to the families of those who died in the fire. The 18 deceased included 15 women. A police officer said that bodies were charred beyond recognition and process to identify each of the body continued throughout Monday night and early hours of Tuesday.