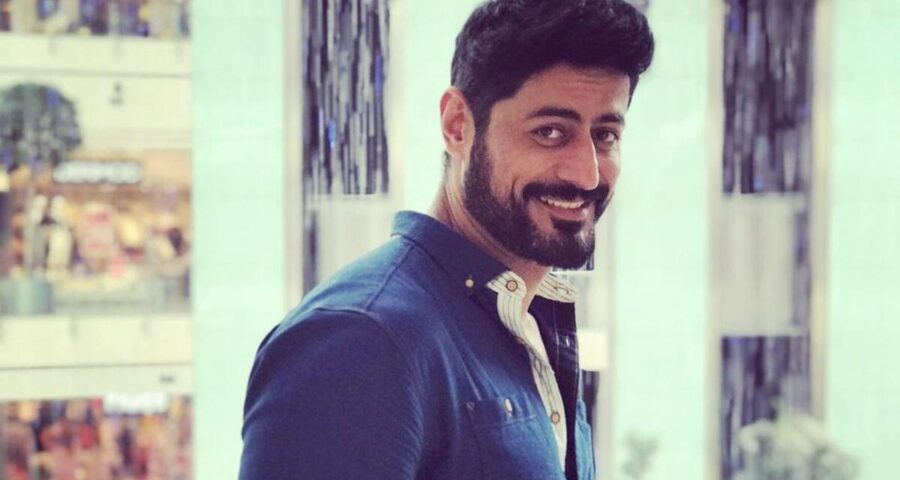 Actor Mohit Raina is in news for a legal case. Here's a look back at his life and career. Actor Mohit Raina is grabbing headlines, but this time not for any TV show or film. The URI star is at the centre of a case which he has filed against actor Sara Sharma and some others in Mumbai.

Before his legal case gains steam, let’s take a look back at Mohit Raina’s life and career:

Who is Mohit Raina?

Mohit Raina is a 38-year-old actor whose work spans across television industry, Bollywood and the digital platform.

What is Mohit Raina’s background?

Mohit Raina hails from Jammu. An alumnus of University of Jammu, he shifted to Mumbai to pursue modelling. He went on to participate in the Grasim Mister India in 2005 and finished in the top five.

When did Mohit Raina start acting?

Mohit made his acting debut in a sci-fi series called Antariksh (2006). It was on the lines of a futuristic Ramayana, and the actor played the role of Lakshman.

What other TV shows has Mohit Raina been part of?

When did Mohit Raina make his Bollywood debut?

Mohit Raina made his digital debut with 2019 web show Kaafir opposite Dia Mirza. The ZEE5 series had Mohit playing a journalist who wants to prove the innocence of Kainaaz Akhtar who mistakenly crossed the Line of Control and spent seven years in jail. 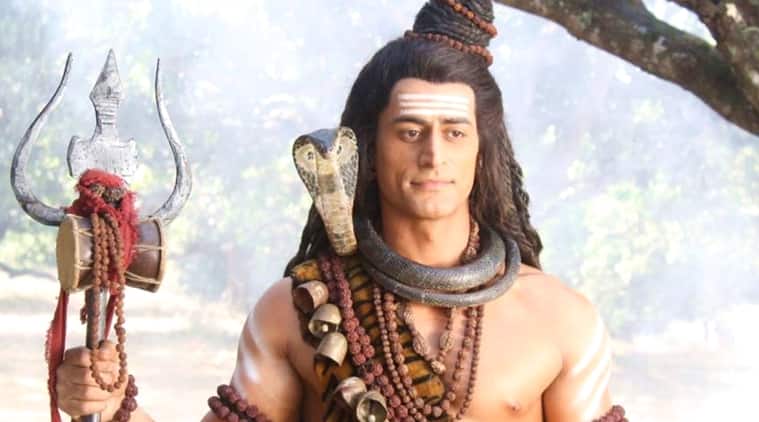 What did Mohit Raina share about testing positive for Covid-19?

Mohit Raina had in April 2021 shared that he had contracted coronavirus and was hospitalised. In a heartfelt Instagram post, he encouraged his fans not to lose hope in these tough times. An excerpt of his note read, “Having personally witnessed a Genocide , Bhuj earthquake 2001 , few natural disasters , 26/11 and Now COVID…. I have come to a realisation which I want to share with all those people who are looking at the roof or window of their room and wondering why us ? In order to rise from its own ashes, a Phoenix first must burn.”

What are Mohit Raina’s upcoming projects?

Mohit Raina is currently working on Shiddat with Diana Penty. He will also be seen in Nikkhil Advani’s Mumbai Diaries 26/11 alongside Konkona Sen Sharma, Shreya Dhanwanthary and Tina Desai. Mohit was shooting for Bhaukaal 2 when he tested positive for coronavirus.

Why did Mohit Raina file a complaint against Sara Sharma?

Actor Sara Sharma, who is mainly seen in Telugu films, had recently claimed that Mohit Raina’s life was in danger. She took to social media to begin a ‘Mohit Bachao’ campaign too. Mohit lodged a complaint against Sara and her three associates for ‘criminal conspiracy, giving false information to the police, threatening and demanding ransom.’