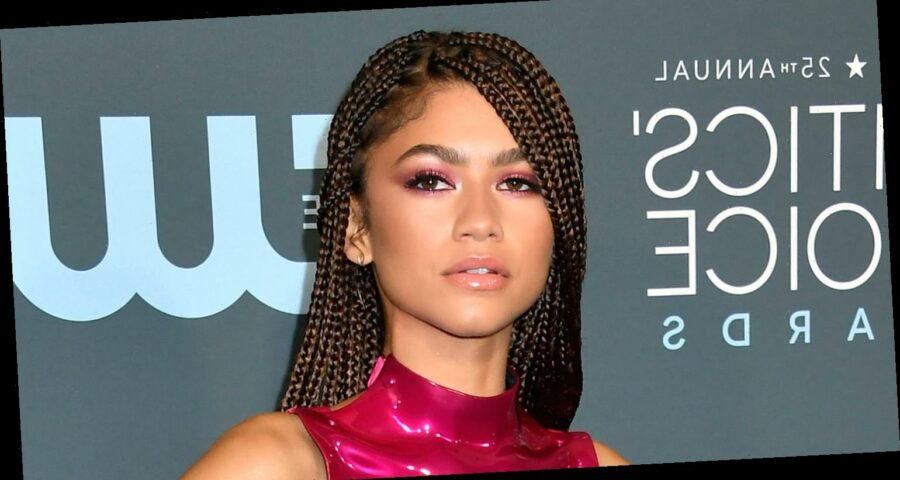 Zendaya had a hard time channeling her emotions when she moved from Disney Channel to Euphoria.

In her new GQ cover story, the 24-year-old’s friend and Euphoria creator/director Sam Levinson shared that she struggled with being vulnerable.

“If I’m gonna be 100 percent honest,” he told the mag. “When we first started working together on Euphoria, the thing she struggled the most with was giving herself permission to be emotionally vulnerable in a scene. I don’t fault her for that.”

“When you get to the level she’s at in her career, you have to simultaneously have thick skin as an individual while also being emotionally open as an actor. It’s a real mindf–k, and I don’t envy it,” he added.

Sam continued, “She’s very protective, rightfully so. And if she doesn’t nail something or feel it on take one, she has a tendency to get very self-critical, which only further inhibits the release of emotion. So throughout the first year of Euphoria, we spent a lot of time trying to break down those barriers.”

While filming their upcoming movie Malcolm & Marie, Zendaya had one night where she couldn’t get herself to the mindset she needed to be at, and Sam helped her.

“Sam came in, and usually what he does is he sits with me,” she told GQ. “He’ll just come in. We have a groove and a process that we do, same from Euphoria, and we carry that over. He sits with me, and we just talk. Everybody knows the process, everybody’s just quiet, and everybody’s so supportive, which I appreciate. Because I feel like sh-t, just making people wait on me to get emotional.”

If you missed it, be sure to check out the just released trailer for Malcolm & Marie!