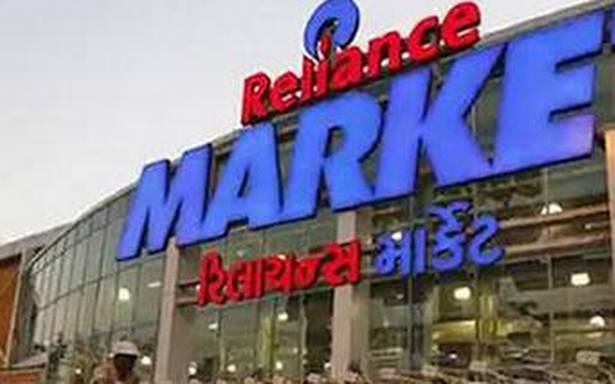 Amazon has written to SEBI again, apprising the regulator of the formation of the arbitration tribunal at SIAC while urging it to suspend the review of the ₹24,713-crore Future-RIL deal.

It has also filed an appeal with the division bench of the Delhi High Court against the December 21 order of the single member bench, according to sources. The single-member bench of the Delhi HC had rejected Future Group’s plea to restrain Amazon from writing to regulatory authorities about the SIAC’s (Singapore International Arbitration Centre) arbitral order but gave a go-ahead to the regulators to decide on the deal.

E-mails sent to Amazon and Future did not elicit a response.

In its letter dated January 5, a copy of which was seen by PTI, Amazon informed SEBI the “Singapore International Arbitration Centre has constituted the arbitral tribunal in the arbitration proceedings initiated by Amazon against inter alia FRL, Mr. Kishore Biyani and Mr. Rakesh Biyani.”

Amazon’s argument is Future violated the contract by entering into the deal with rival Reliance.

In 2019, Amazon had agreed to purchase 49% stake in Future’s unlisted firm — Future Coupons Ltd. — with the right to buy into FRL after a period of three to ten years.