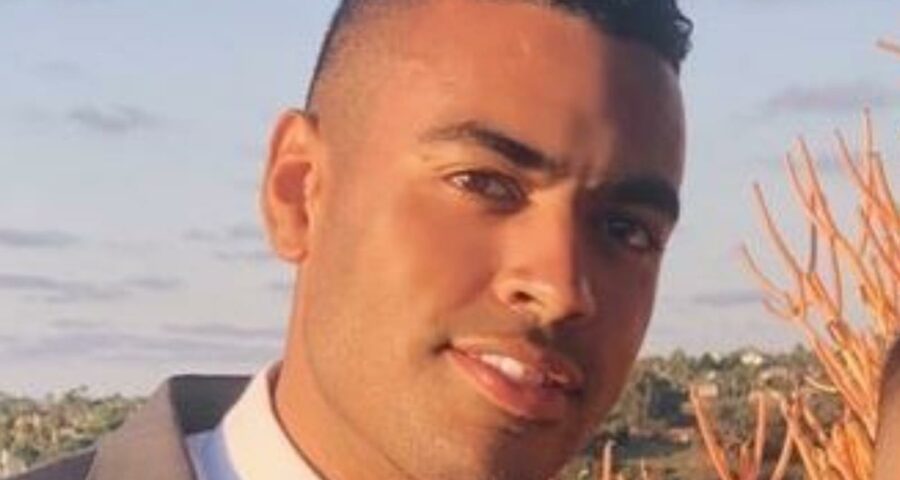 Katie Thurston, the Season 17 lead looking for love on “The Bachelorette,” is down to just seven men in her search for love. Justin Glaze, a 27-year-old investment sales consultant from Baltimore, Maryland is one of them. But some of Justin’s offensive tweets, which he wrote as a teen between 2009 and 2011, resurfaced on Reddit over the weekend, per People. And now the contestant is apologizing for his past comments.

Justin is yet another name on the long list of former contestants who’ve gotten into hot water because of past offensive social media activity, which includes “Bachelor Happy Hour” co-host Becca Kufrin’s ex-fiance Garret Yrigoyen. Most recently was Rachael Kirkconnell, who won Matt James’ season of “The Bachelor,” for images of her in college attending an antebellum party. Chris Harrison’s defense of these actions led to his stepping back as the franchise’s host and executive producer.

As for Justin, find out just what he’s apologizing for below. 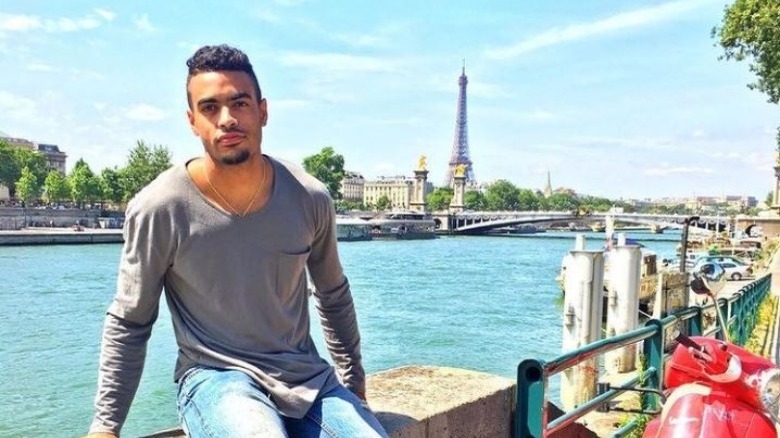 Justin Glaze’s hurtful tweets contained homophobic slurs, demeaning remarks about Black women, and promoted colorism. On June 12, he appeared on the “Bachelor Happy Hour” podcast with hosts Becca Kufrin and Tayshia Adams to address the tweets. “When I look back at 14-year-old Justin, I was in high school and quite frankly I was the type of person who for whatever reason felt the need to fit in and say funny things and keep up with what my peers were doing and saying,” Justin explained (via People). “The folks I had associated with would throw around really hurtful slurs that, at the time, I didn’t really think anything of.”

Justin revealed he was ashamed of what he wrote at the time. “No matter how long [ago] it was, those words shouldn’t have come out of my mouth,” he said. “I’m obviously in a much different place now, over a decade later … I can look back and be ashamed of the words that I used,” Justin continued, adding that he knows just how much “allyship” those marginalized groups need.

Justin also revealed that one of the biggest things he’s taken from the show is “being able to hold myself accountable,” and therefore he addressed the tweets head-on. “I have no issue with owning up and apologizing from the bottom of my heart for the really hurtful words that I used,” he said.