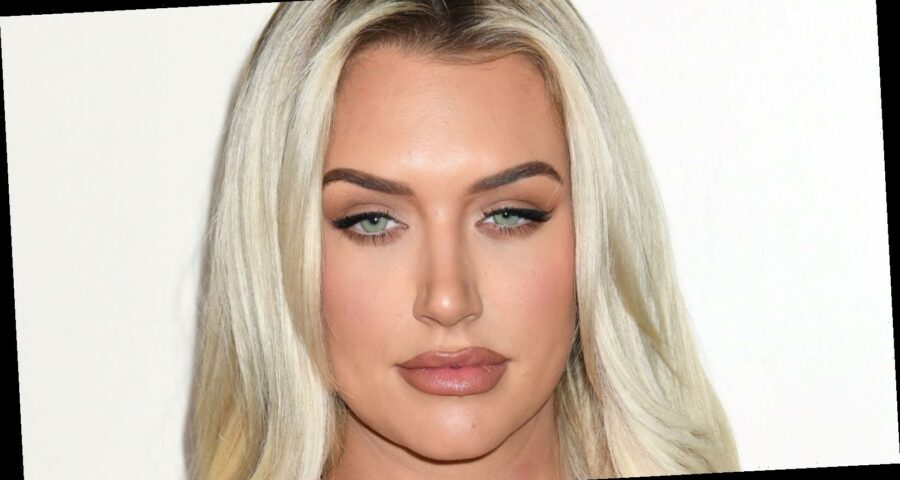 While Lara Jean and Peter Kavinsky are together in the rom-com To All The Boys I’ve Loved Before, the actors who play them, Lana Condor and Noah Centineo, have made it clear they’re not dating each other. But that doesn’t mean they’re on the market; Centineo’s dating Stassie Karanikolaou. And she’s someone you may recognize; the influencer and model has 10 million Instagram followers.

You may also have seen her pop up on Kylie Jenner’s Instagram, the two are besties and the friendship apparently goes back quite a way. Earlier this year, she posted a pic of the two in matching outfits and wrote, “fun fact: we’ve been twinning since we were in middle school. we used to never leave the house unless we had a matching outfit on … so get ready for a lifetime of more twin pics.” The two have also been spotted vacationing together and even spent part of quarantine together (via the Evening Standard).

Karanikolaou has modeled for Khloe Kardashian’s clothing line Good American, and in an interview on the Good American website, when asked where she saw herself in five years, the model replied, “In 5 years I’d like to see myself more prominent in the fashion and beauty world. […] But most importantly I would love to help change the world we live in. I think we need a serious change for the better and I would love to be a part of a revolution that will accomplish that.”

While they're not social-media official, the two are dating

While Noah Centineo and Stassie Karanikolaou have had some online exchanges, they haven’t made the relationship social-media official. One of the breadcrumbs to hinting at a relationship though was back in June 2020, when she posted a pic on Instagram of her wearing an oversized jacket, to which Centineo replied, “Give me my damn jacket back woman.” Karanikolaou played it off, writing, “what are u talking about it’s my jacket.”

Later in 2020, the two were spotted smooching at a Halloween party, which confirmed things. A source told E! the two were officially dating: “It started as them getting together as friends to film a project, but they ended up connecting and having chemistry.” Rumors of a Vegas wedding flew around online in October (via OK!), but that’s all they were — rumors.

Centineo broke up with Alexis Ren in 2020 after dating for over a year (via ET), and Karanikolaou was previously romantically linked to Bachelorette star Tyler Cameron (via Life and Style).