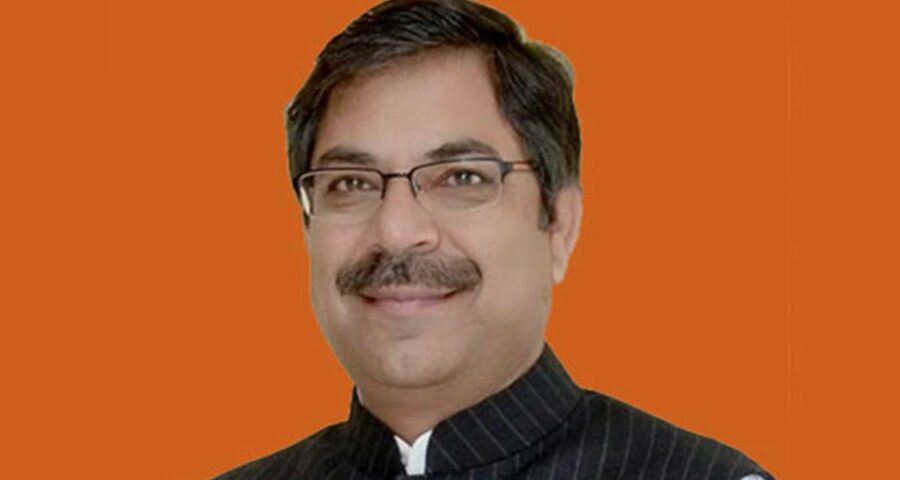 The leaders talk about how the Congress had trumped the BJP in both the municipal corporations of Kota. 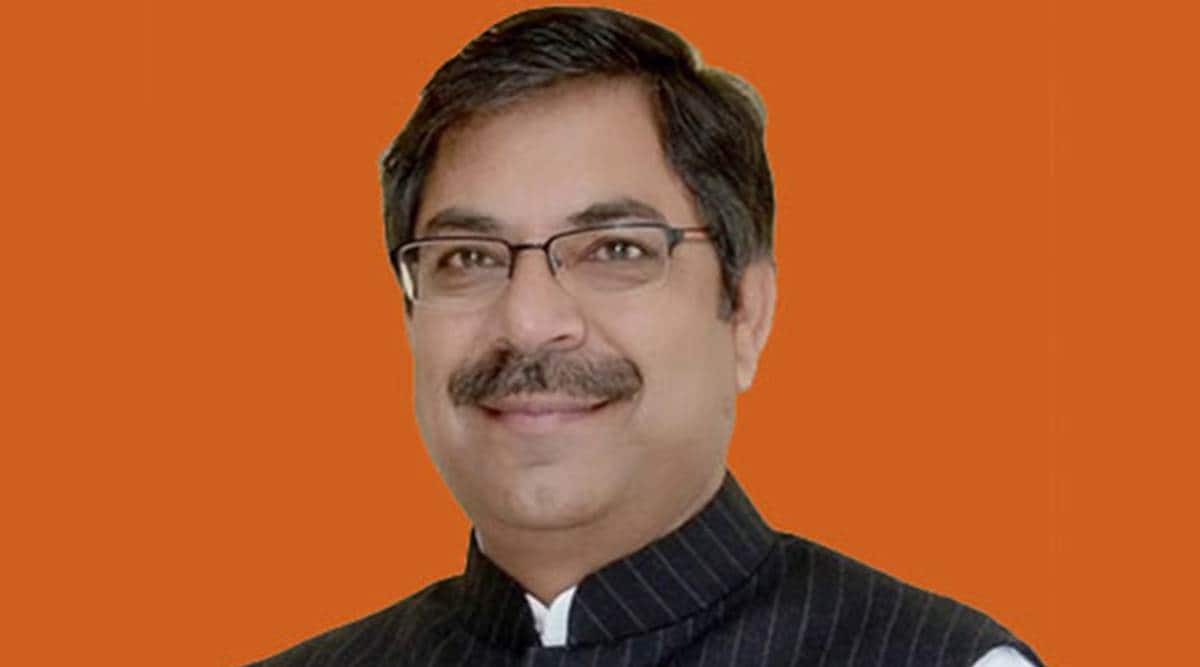 A group of BJP leaders considered loyalists of former Rajasthan chief minister Vasundhara Raje, including sitting legislators, have issued a statement holding the party’s state organisation responsible for losses in the Hadoti region during the recent local body elections.

In the statement issued on Monday, as an “alert” to the high command, the leaders say, “The state organisation, on the signal of a vyakti vishesh (particular person) has done the work of decimating the impregnable bastion of the BJP and if the situation remains the same, then no force can save the party’s boat from sinking.”

The leaders talk about how the Congress had trumped the BJP in both the municipal corporations of Kota (“considered the BJP’s impregnable bastion”), the BJP hadn’t been able to install a zilla pramukh in Bundi, and had performed badly in local body elections in several areas in Baran and Bundi districts. The party could win in Jhalawar, the electoral district of Raje, only due to her grip on the area, the statement said.

“On the signal of a particular person, the party made election in-charge people who didn’t have a ground base, distributed tickets on their directions, and that is why such situations have arisen,” they said, adding that they had been sidelined and party workers were unhappy.

Speaking to The Indian Express Tuesday, MLA Singhvi said, “The present state leadership should have kept this in mind… We were not consulted.” He added that “it is possible” that their proximity to Raje was the reason for the party ignoring them. Singhvi refused to clarify whom they were referring to in their repeated mention of a “particular person”.

Saying the BJP needed a strong leader like Raje, ex-MLA Nandwana said, “We have been associated with the ideology of the BJP since childhood. The party should introspect why Hadoti has been lost. Our government is in Delhi, the Rajasthan government is weak, but despite that, we lost.”

Rajasthan BJP president Satish Poonia said they will review the results. “The reason for the losses is different. The delimitation of constituencies is the main reason, prima facie… The numbers for the government may be up, but the overall mandate is against the Congress.”

Poonia told The Indian Express, “They may have formed boards by horse-trading, but when it comes to wards, we have won 1,140 wards and they, 1,190. Despite being in power, they are ahead only in 50 wards.”

About the statement by Raje loyalists, Poonia said, “It is owing to many local factors. I haven’t spoken with them.”

There have been several reports of a growing rift between Raje supporters and the BJP in the state, which is seen as taking its cues directly from Delhi. Recently, known Raje detractors were appointed to plum posts. Raje, a BJP national vice-president, recently met Amit Shah in Delhi.