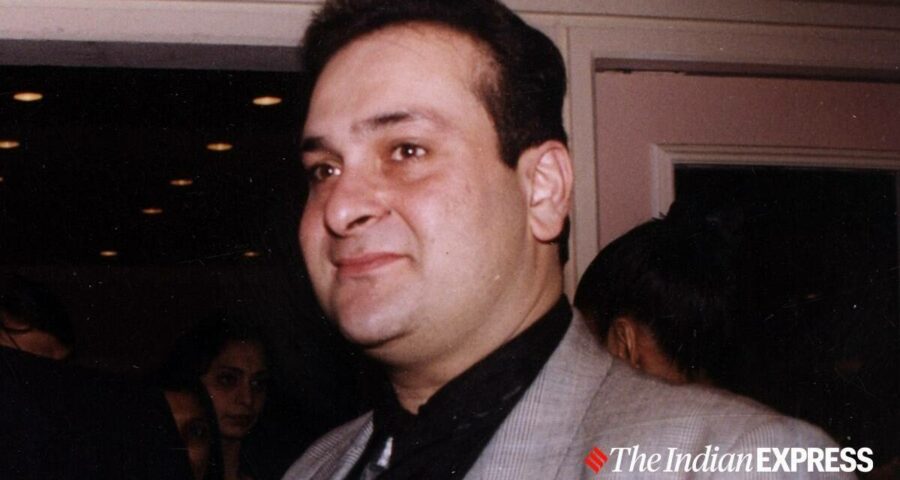 Rajiv Kapoor, who was the youngest son of veteran filmmaker Raj Kapoor, and the sibling of Rishi and Randhir Kapoor, passed away on February 9 in Mumbai after suffering a cardiac arrest. He was 58. 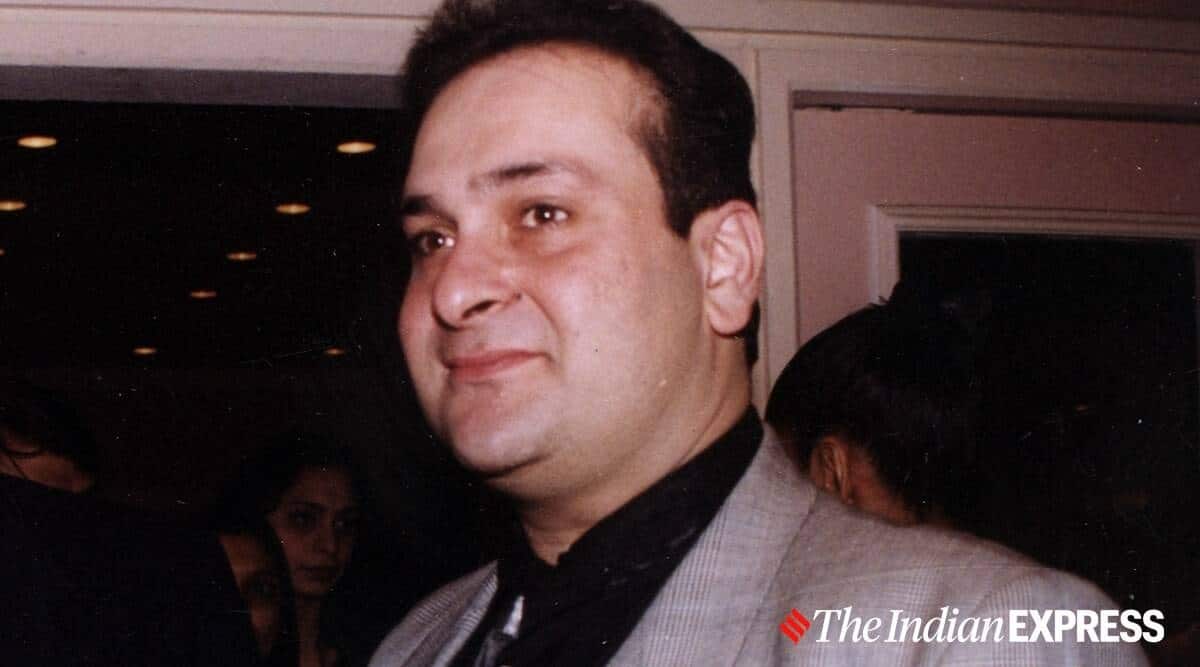 The minute one hears of the 1985 hit film Ram Teri Ganga Maili, one immediately thinks of the main protagonist, and Rajiv Kapoor’s innocent face comes to mind. The actor, who was the youngest son of veteran filmmaker Raj Kapoor, and the sibling of Rishi and Randhir Kapoor, passed away on February 9 in Mumbai after suffering a cardiac arrest. He was 58.

The actor, affectionately known as Chimpu, fell in the family business, making his debut with the 1983 film Ek Jaan Hain Hum. What followed were a few missable films like Aasman (1984), Lover Boy (1985) and Zabardast (1985). Till date, Ram Teri Ganga Maili remains the most famous film credited to the actor. The film was also the last full film to be directed by Raj Kapoor, who passed away in 1988. The film, based on the metaphorical journey of the river Ganga, told through the life story of Ganga, played by actor Mandakini. The film was a super hit, and was a certified diamond jubilee in Mumbai.

Rajiv was seen in a handful of more films over the next decade, but none of the projects were noteworthy.

In the nineties, Rajiv gave up on acting and started to produce and direct ventures. Henna, India’s official entry for Oscar’s in 1991 for the Best Film in a Foreign Language category, was produced by Rajiv, as was the 1999 film Aa Ab Laut Chalen. While Heena, which failed to get an Oscar nomination, was a commercial and critical success, and made the Pakistani actress Zeba Bakhtiar a household name in India, Aa Ab Laut Chalen was a flop. Rajiv also tried his hand at directing, with the epic-stature film Prem Granth, starring his brother Rishi Kapoor and Madhuri Dixit. The film which dealt with rape, cast and stature of women in India, was a commercial disaster.

The actor-producer was mourned by his former co-stars and colleagues on social media. Madhuri Dixit posted: “Remembering the wonderful moments we shared. My heartfelt condolences to the Kapoor family. RIP.”

Singer Lata Mangeshkar, who sang most of the songs for Ram Teri Ganga Maili, tweeted in Hindi, “I’m deeply saddened by the news. May his soul rest in peace.”

Kareena Kapoor Khan shared an old picture of Raj Randhir, Rishi and Rajiv Kapoor, with the caption ‘Broken but strong’.

Director Ashutosh Gowariker had plans to bring back Rajiv in his acting avatar, casting him in his upcoming film Toolsidas Junior, which he is producing. “It was really lovely to work with Rajiv. On sets, he was an absolute professional. And played the part with so much fun, dignity and ease. What an affable person he was. His performance in Toolsidas Junior is going to surprise everyone. Sadly, he won’t be there to enjoy the accolades…”

Coronavirus: All the movies, TV shows and festivals delayed or shut down globally
Celebrity News