The father of two admitted that he and his wife might need to make an exception to a household rule for his kids to see the latest animated hit from Disney, which stars his ‘That 70s Show’ co-star

Like so many parents, Topher Grace, 43, and his wife Ashley Hinshaw, 33, want to be careful about exposing their two kids to screens too early. The Spider Man 3 actor admitted that there might be a change to that  rule coming thanks to his former That 70s Show co-star Wilmer Valderrama, 42. Topher revealed that his old buddy was excited for his little ones to see him in Encanto during a Monday March 7 interview on The View.

When the co-hosts asked him about his parenting life, they naturally asked if the kids were caught up in the frenzy of Encanto, mainly asking if the song “We Don’t Talk About Bruno” is typically sung throughout their house. While Topher said that they hadn’t seen it yet, Wilmer had gifted them a copy. “We’re trying to do no screens, but Wilmer Valderrama, my old friend from That 70s Show, is in that movie, and is sending me Blu-Rays of it. So, I think at some point, I’m going to have to do it,” he said, while admitting that they’ve eased up, when co-host Sara Haines said it’s good to avoid screen exposure before they turn 2. “We’re really trying with the first. With the second, we’re slipping.” 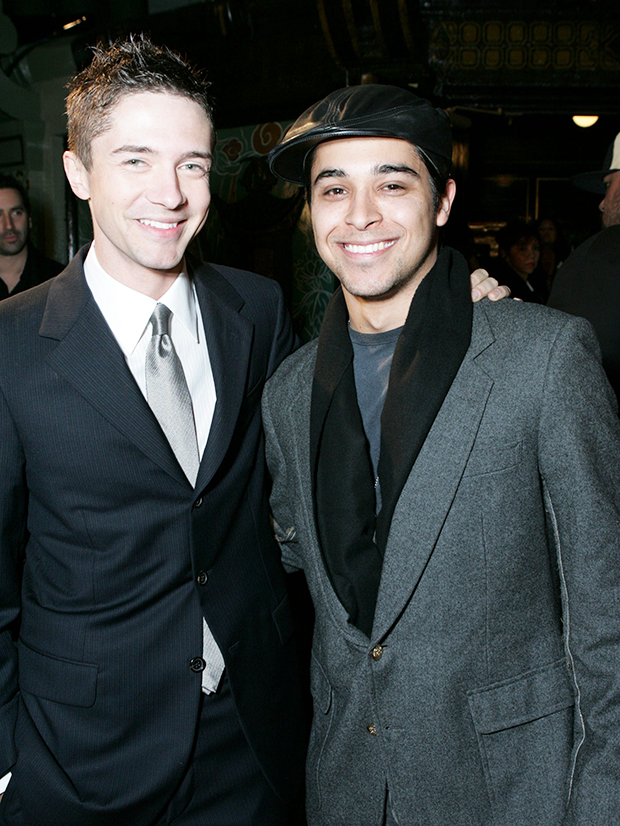 Topher has been married to the About Cherry star since 2016. The pair have a four-year-old girl Mabel, and the pair had a quarantine baby in April 2021, as they revealed to People. Topher and Wilmer both starred in the beloved sitcom That 70s Show as young actors, and now, Wilmer has lent his voice to the animated smash hit, which Topher’s kids will probably love. 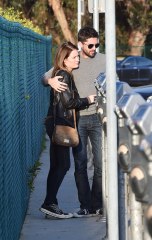 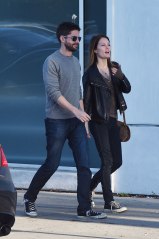 Topher and Wilmer aren’t the only That 70s Show stars making waves! Their former co-stars Ashton Kutcher and Mila Kunis have raised almost $17 million in relief funds for Ukrainian Refugees. The pair had teamed up with Flexport.org and Airbnb.org to offer essentials and housing to those fleeing in wake of the Russian invasion, and they even donated $3 million of their own money to help Mila’s home country.