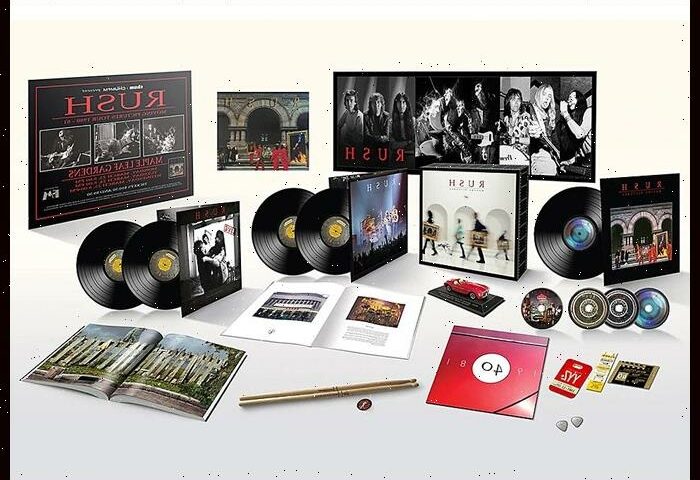 Rush recently shared a live version of “Vital Signs” as a preview of their upcoming Moving Pictures reissue.

The live performance was recorded on March 25, 1981 at Toronto’s Maple Leaf Gardens. The complete unreleased concert will be featured on the Super Deluxe Edition of Moving Pictures, out April 15 via UMe/Mercury and Anthem Records.