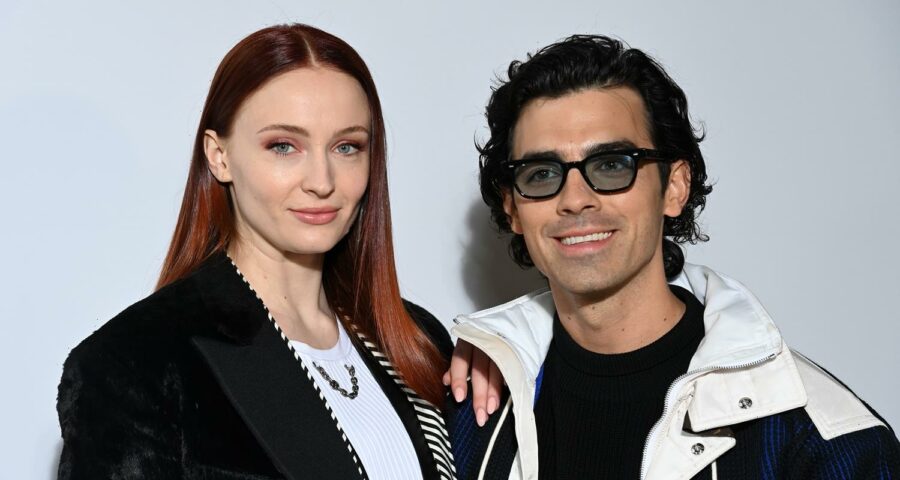 The married couple were among the many celebs in attendance to check out the new collection.

In case you missed the news, just a few days before it was announced that Joe will be judging a new TikTok music competition series coming to MTV.

It was also recently announced that the Jonas Brothers will be performing multiple shows in Las Vegas this summer. Tickets just went on sale at Ticketmaster.com!