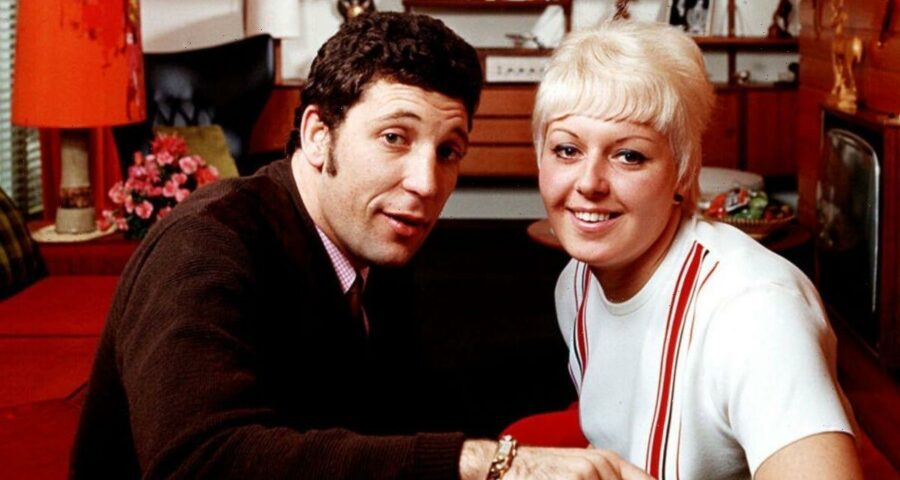 Sir Tom Jones has opened up about his wife Linda’s inspiring final words to him that has kept him singing. The 82-year-old recalled how beforeher death aged 75, she urged him to carry on performing during an emotional exchange between them as she laid in hospital.

In an interview on BBC Radio 2 in 2020, Tom was asked what attracted him to his wife when they first met.

He went on to explain that the pair bonded over their love of dance and she went on to teach him how to Jive.

After meeting at just aged 12, they went on to marry four years later. 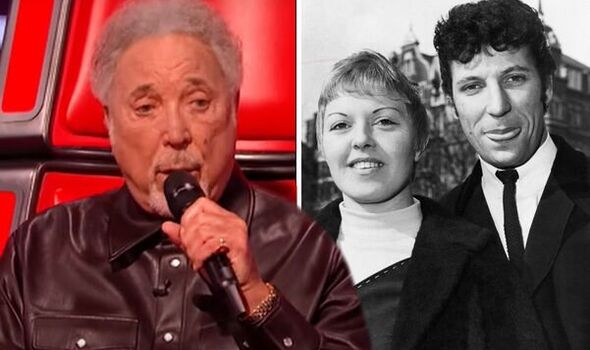 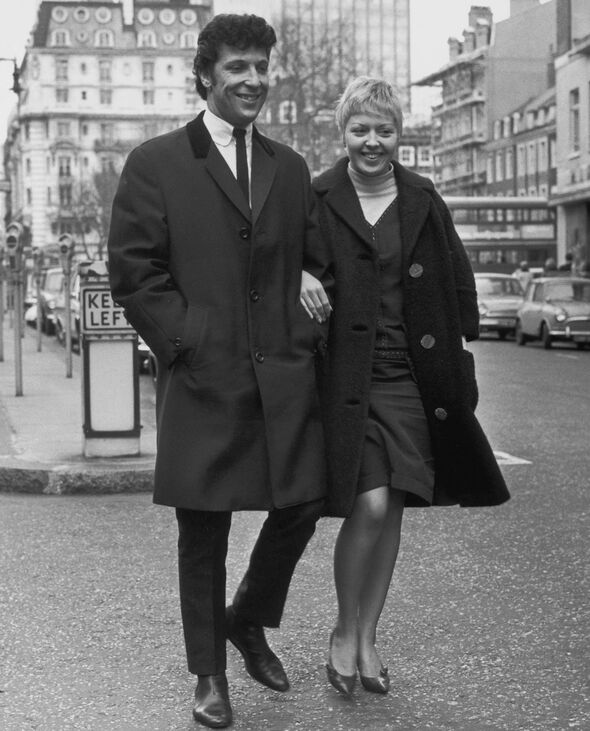 In 2016, Tom received the heartbreaking call that she had terminal cancer.

He recalled how he immediately rushed to her bedside in Los Angeles with their only son Mark.

“Mark and myself, our son, we spent the last 10 days with her at the hospital,” he spilled. 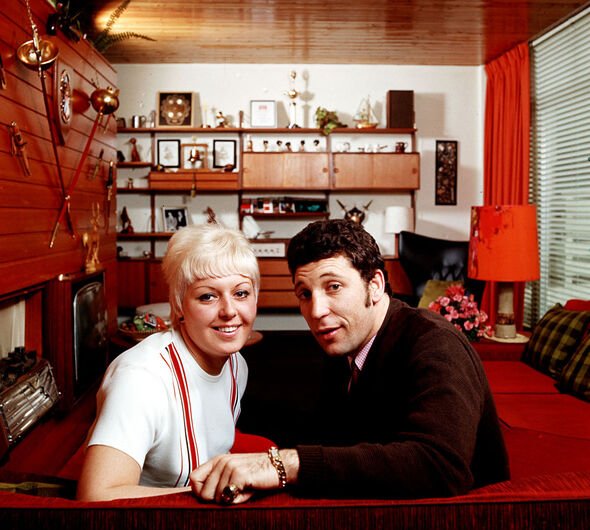 Tom added he went on to tell Linda that the words to his songs could potentially get “stuck” in his throat.

Refusing to let him quit, she told him: “You’ve got to! You can’t fall with me, I’ve got to leave but you don’t have to, so don’t crumble.”

It was Linda’s words that inspired Tom to sing his hit I Won’t Crumble If You Fall.

The singer belted out the emotional track on The Voice earlier this month, which left viewers in tears. 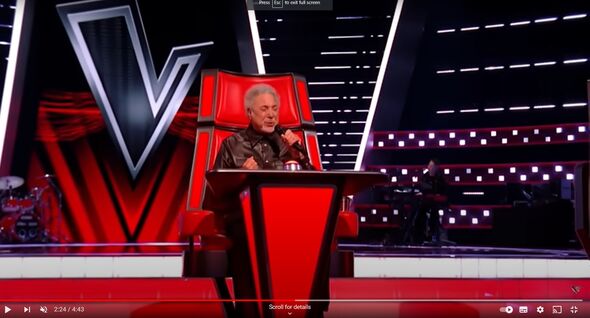 He explained: “When I heard the song, I thought that’s it, I’ll do anything for you.

Tom went on to say that during his early days of grief, he didn’t think he could sing ever again.

After a meeting with his therapist, he was advised to sing his “hardest” songs to help him get through it.

Tom said at the time it was his cover of Bob Dylan’s What Good Am I? that made him emotional, but was OK after a few rehearsals.

He has since gone on to continue singing like Linda wished for and is currently on tour in America.

His latest album Surrounded By Time was released last year.

The Voice UK continues tonight at 7pm on ITV.