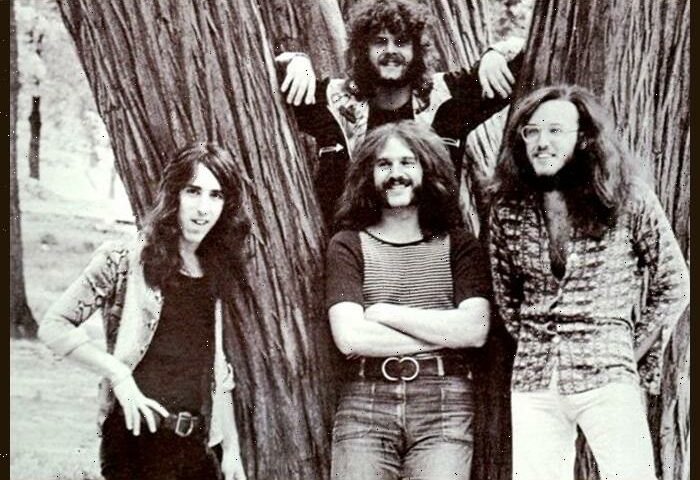 Looking Glass’ “Brandy (You’re a Fine Girl)” is the No. 1 song on TV Songs chart for August, while Blondie’s “The Tide Is High” is ranked at No. 3.

“Brandy” was played in the 11th episode of “Better Call Saul” and “The Tide Is High” featured in the AMC series’ penultimate episode.

“The Tide Is High” earned 2 million streams and 2,000 downloads during the same period.

Rankings for the Top TV Songs chart are based on song and show data provided by Tunefind and ranked using a formula blending that data with sales and streaming information tracked by Luminate during the corresponding period of August 2022.

Bob Moses & ZHU song “Desire”, from the Netflix series “The Sandman,” is ranked second on the chart.