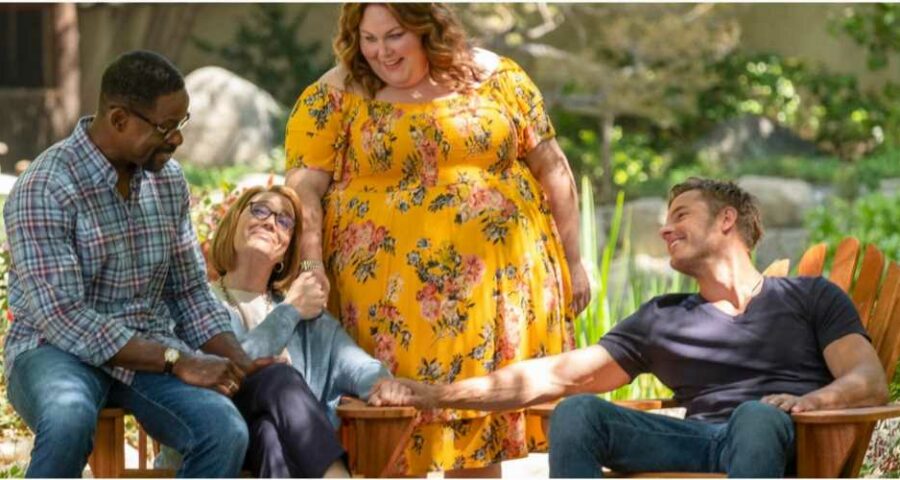 This Is Us will air its sixth and final season beginning tonight on NBC. Therefore, plenty of clues throughout the season will likely culminate in what promises to be what fans hope will be a wrapped-up storyline for the Pearson family. However, Sterling K. Brown, who plays Randall, said fans should astutely watch from the first episode. He claims that “the train tracks will be laid in the premiere” for the remainder of season 6. 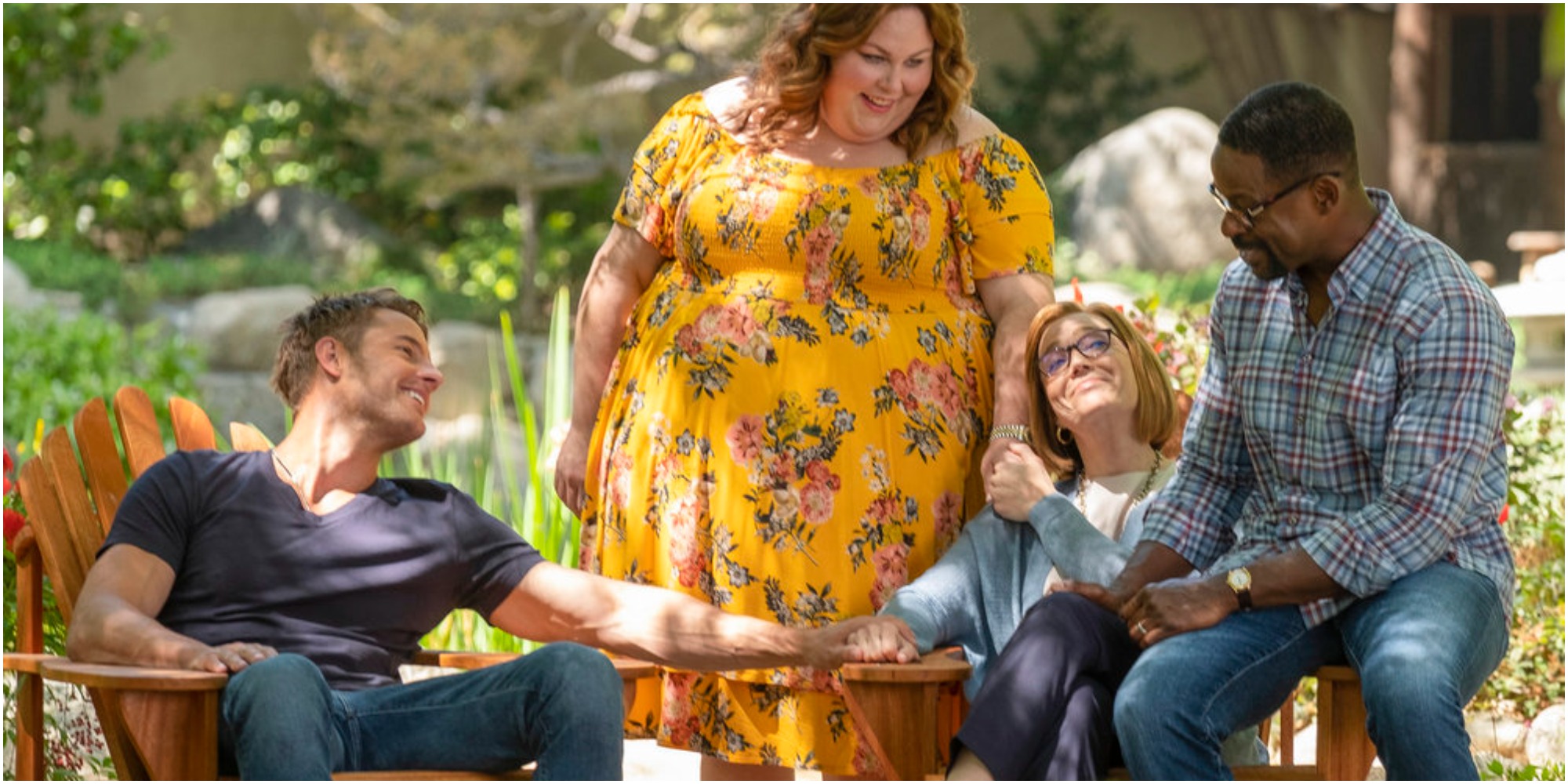 How did the character of Randall end season 5?

As season 5 of This Is Us came to a close, the character of Randall faced a bright future.

Subsequently, the episode ended five years into the future. The Big Three, including Randall, Kate (Chrissy Metz), and Kevin (Justin Hartley), gathered together for what appeared to be a wedding. However, the series threw fans for a loop after learning Kate was the bride and her current boss Phillip (Chris Geere), appeared to be the groom. Meanwhile, this means that Kate’s relationship with her husband Toby (Chris Sullivan) has ended.

Kevin readied his speech in the episode’s final moments as he stood next to an open copy of The New Yorker Magazine, where Randall was called a rising star. However, nothing more was revealed as to why the publication recognized Randall. Similarly, the show didn’t elaborate further as to changes ahead for the character.

Sterling K. Brown speaks of the ‘train tracks laid in the premiere’ of ‘This Is Us’

In an interview for Entertainment Weekly, Brown spoke of the “train tracks laid in the premiere episode” of the sixth season of This Is Us.

Right out of the gate, the show will reportedly address the ongoing care of Pearson matriarch Rebecca (Mandy Moore). As season 5 concluded, Rebecca asked Kevin (Justin Hartley) to build the cabin her late husband Jack always promised he would construct for her. The family’s original cabin held many happy memories. It is in that location Rebecca wants to live out the remainder of her life.

Moreover, “there is a decision as to who’s going to be responsible for mom, and everybody reacts to her decision differently,” says Brown.

“I think it’ll also be sort of lyrical,” the actor says and adds a potential series spoiler. “You’ll see what I mean. The train tracks will be laid in the premier. And there will be a payoff.”

Typically the series addresses the birthdays of the Big Three: Kevin, Randall, and Kate upon each premiere. This season will begin the same as each family member celebrates in thier way.

Randall will deal with the aftermath of a burglary that caused him to feel unsafe in his own home. He will also find a way to juggle his political career with the fact that his three daughters, Deja (Lyric Ross), Tess (Eris Baker), and Annie (Faithe Herman), are not little girls anymore.

“What’s interesting to me is his oldest daughter is becoming a young woman, and, like most parents, you want to keep them in this box of precociousness,” Brown explains.

In conclusion, “Randall is going to have to learn how to adjust to that, and it’s not easy, but necessary. I enjoy that arc very much,” he shared.

This Is Us airs Tuesdays beginning at 9 p.m. EST on NBC.