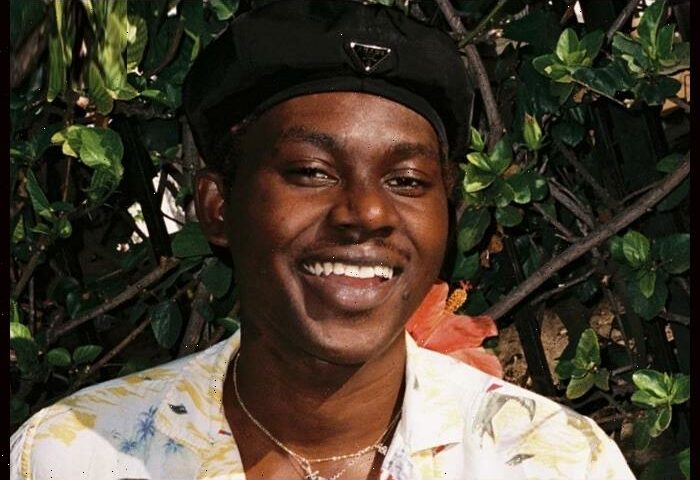 Rapper Theophilus London‘s family has announced his safe return after disappearing for months.

“We have found Theo. He is safe and well,” London’s cousin Mikhail Noel said on Instagram. He expressed appreciation for everyone’s support in finding his cousin.

“It’s refreshing and rewarding to have such a strong support system of family and friends!!! God bless each and [every one] of you all,” he added. He sought prayers and privacy from fans.

The post didn’t provide details of where London was located, but his father Larry Moses London was quoted as saying that the 35-year-old musician’s friends found him walking down the streets of West Los Angeles.

London will soon be flown to New York to be with his family, NBCLA reported Wednesday night, quoting Larry.

London’s family had reported to the police last week that the rapper had been missing since July.

Based on a missing persons report filed by London’s family members, the Los Angeles Police Department had sought the public’s help in locating him.

In a man-missing notice published on December 28, the LAPD said London was last seen in the “Skid Row” area of Los Angeles on October 15, around 12 p.m. adding that “family members lost complete contact with him in October.”

The Trinidad and Tobago-born musician was nominated for a Grammy in 2016. London has worked with Kanye West, Tame Impala and more.