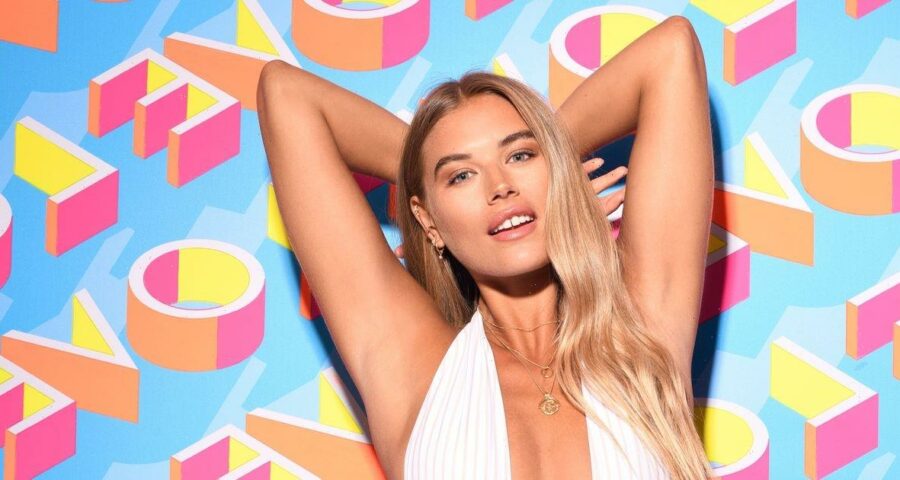 Winter Love Island is just two weeks away and rumours are already swirling as to who could be entering the South African Villa.

The last summer series saw former islander Adam Collard make his return to the series, and now fans have become convinced that another former contestant could follow in his footsteps.

Arabella Chi, who entered the villa in 2019, where she a brief romance with Danny Williams before going on to date fellow former islander Wes Nelson after the show, has sparked rumours that she'll be returning to the ITV reality series.

Taking to Instagram the model shared a sizzling swimsuit snap, which she captioned: "Super excited for the year ahead coming back on your tv screens this month. So keep your eyes peeled as you don’t want to miss it."

The caption caused some of Arabella's followers to began convinced she'll be returning to Love Island, with one commenting: "I'm literally 100% certain she's going back!!! Love to see it."

While another wrote: "YES! She's back! Love Island is not ready" and a third added: "OMG she's going back into Love Island."

Although not everyone was happy at the the possibility of a returning contestant, with one commenting: "Why u coming back on love island, I think they should let other people chance not old ones."

Another commenter argued: "She couldn't have made it more obvious. Wish they'd bring back someone better than her." Fellow 2019 Love Island alumn Joanna Chimonides, who had a brief romance with Michael Griffiths before she was dumped from the island, has also been rumoured to be re-entering the villa.

Joanna recently dropped a huge clue that she's heading back into the villa, sharing a snap of a road sign to her Instagram story, which revealed that she's currently in Cape Town, South Africa.

And it won't just be previous islanders returning, with The Sun reporting that one of the singletons jetting of to South Africa will be Tanya Manhenga, a student and Boohoo model from Liverpool.

A source told the publication: "She’s an Islander in waiting, already moving in the same circles as former cast members and with brand deals already under her belt."

“This year’s cast is a sassy bunch, packed with banter and good chat, and Tanya is set to lead the pack," the source added.

This will be the second winter edition of Love Island, with the first airing in 2020, and is set to see a new set of singletons enter the South African villa in the hopes of finding love.

Beginning on January 16 the new series will see TV and radio presenter Maya Jama take over hosting duties and ex-Islander Indiyah Polack and Made in Chelsea star Sam Thompson will be the brand new Love Island podcast hosts.