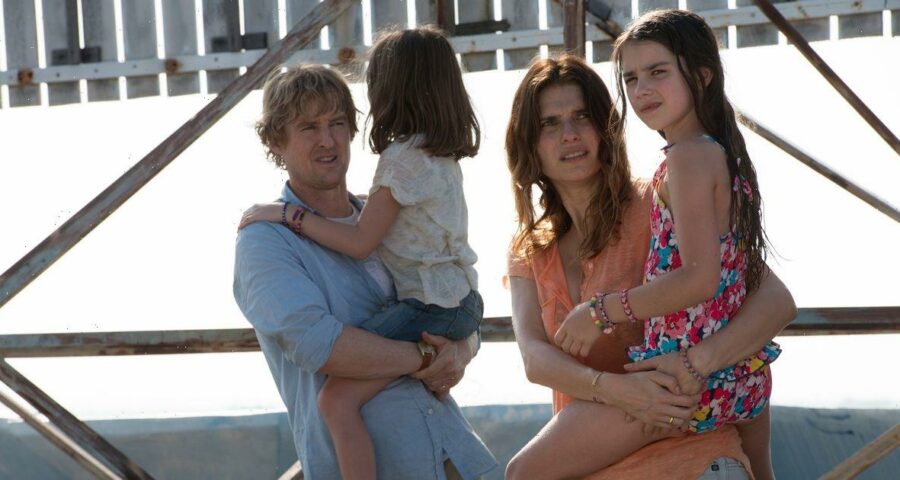 The film No Escape has been named the "most intense movie ever" by Netflix viewers after it regained popularity again almost eight years after premiere.

No Escape is a 2015 action thriller directed by John Erick Dowdle and produced by Drew Dowdle, Michael Litvak and David Lancaster.

It features a list of famous actors, including Owen Wilson, Lake Bell, Pierce Brosnan, Sterling Jerins and Claire Geare as it tells the story of Jack Dwyer (Wilson) and his wife Annie (Bell), as well as their two daughters as they arrive in an unknown country in South Asia for a new life. But the family soon realise that their new home country is the middle of political uprising, which leads to an army of armed rebels attacking the hotel they are staying in, with the order to execute all foreigners.

The film follows the family as they make a desperate decision to escape the violence on the streets and seek refuge at the American Embassy, all while trying to avoid detection by the merciless rebels.

Although being released eight years ago, the film recently regained some popularity after it was brought up in the Facebook group Netflix bangers as one member recommended others to watch it. Several people seem to agree with the maker of the post, saying it's a must watch.

One person said: "It's definitely a movie that keeps you on the edge of your seat!"

A second added: "This was awesome keeps you on the edge of your seat!!! A must see!!!!"

A third said: "This movie is intense. Soooo good." as a fourth said added: "We watched it a few years back, it had us on the edge of our seats for the whole movie! Well worth a watch."

Although Netflix users are praising the film, it only has a 48 per cent tomato score on Rotten Tomatoes by film critics, whereas the audience score is 62 per cent.

The film has 76 so called "fresh" published on Rotten Tomatoes, talking about the film in a positive matter, whereas it has a whopping 84 "rotten" reviews.

Reviewer Mike Rassie said: "One of the most relentlessly aggressive, nonstop thrillers in years." 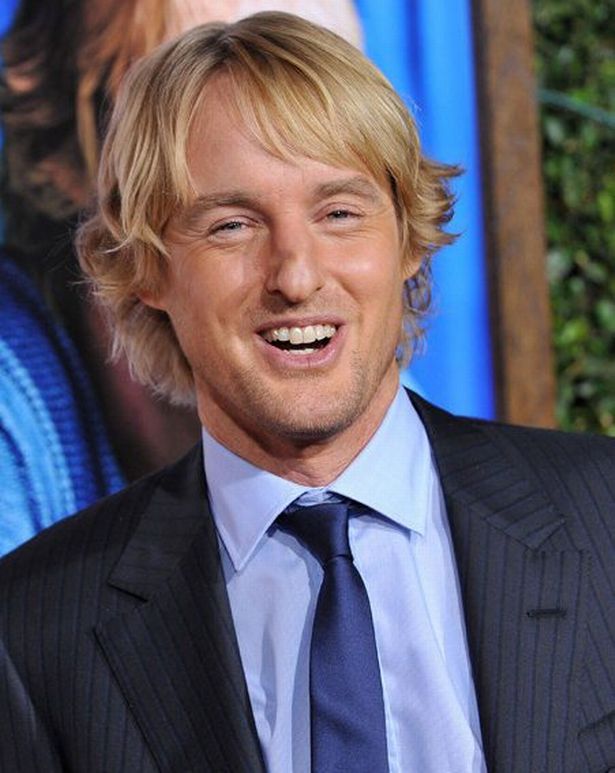 Meanwhile, Brandon Davis argued: "No Escape gets a questionable start but speeds to the finish for a win. It's the most intense and breathtaking movie of 2015, with a stellar performance from Owen Wilson."

The film was released in theatres on 26 August 2015 and on streaming services three months later.

It grossed $27.3M in the USA when it was released.