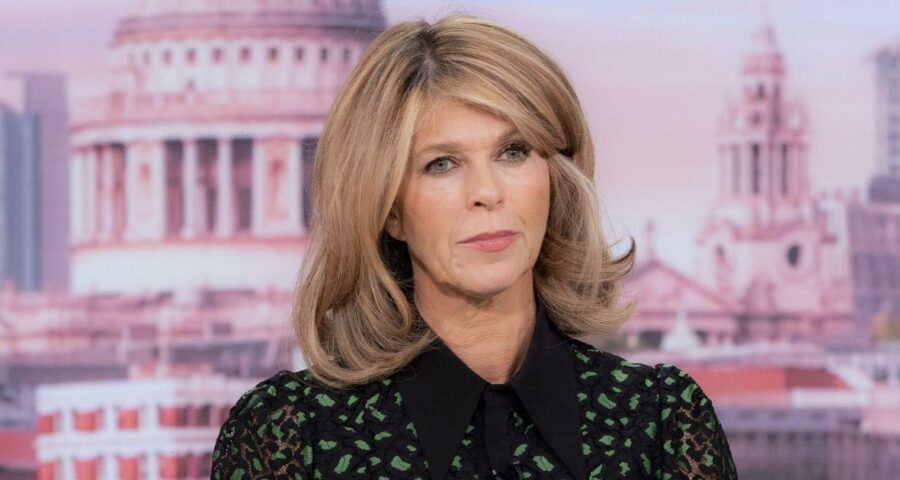 Kate Garraway has describedPrince Harry as being “petty” over his claims thatPrince William had a bigger bedroom than him atBalmoral Castle.

In the Duke of Sussex’s new memoirSpare, there is reportedly a section that describes the brothers’ childhood sleeping arrangements when they stayed at the Scottish home of theRoyal Family.

Harry, 38, said one of the bedrooms at Balmoral was split into two rooms for the boys to have. He claimed William had the biggest room – with a double bed, large sink, mirrored wardrobe and a big window with wonderful views.

On the other hand, the Duke said he had a much smaller and less luxurious room.

Presenter Kate said: “It sounds so petty though, Chris. People out there are worried about paying their bills.

“The idea that he was worried about the size of a wardrobe doesn’t sound like the Harry who did all these wonderful things.”

Chris also discussed how, in an apparent blunder, Harry’s memoir had made its way onto shelves in Spain on Thursday – five days before its official release date of 10 January.

In Spain, the book is not called Spare. Its title is ‘En La Sombra’, which translates as ‘In the Shadow’.

Leaked extracts of Spare have already revealed some explosive allegations – including one thatWilliam attacked Harry in a row over Meghan Markle.

According to a section obtained byThe Guardian, William calledMeghan, 41, "difficult, "rude" and "abrasive" during a confrontation between the two brothers at the Duke’s Nottingham Cottage home in 2019.

Harry reportedly claimed the confrontation became physical, with William grabbing him by the collar and knocking him to the floor.

He also claimed that the Prince andPrincess of Wales encouraged him to wear hisinfamous Nazi uniform to a 2005 fancy dress party.

In the book, Harry detailed the final words he said toQueen Elizabeth II as hevisited her body hours after her death last year.

And he claimed his fatherKing Charles told his later motherPrincess Diana that 'my work is done' after shegave birth to a 'spare' second son.

In the memoir, the Duke alsorecalled the heart wrenching moment he discovered his mother Diana had died.

Ahead of the book's release, Harry is set to appear on ITV on Sundayfor a sit-down interview with News at Ten journalist Tom Bradby, a former royal correspondent and friend of the couple.

Tom previously interviewed them together for a documentary about their2019 Africa Tour and was the first journalist that Meghan opened up to about hermental health struggles.